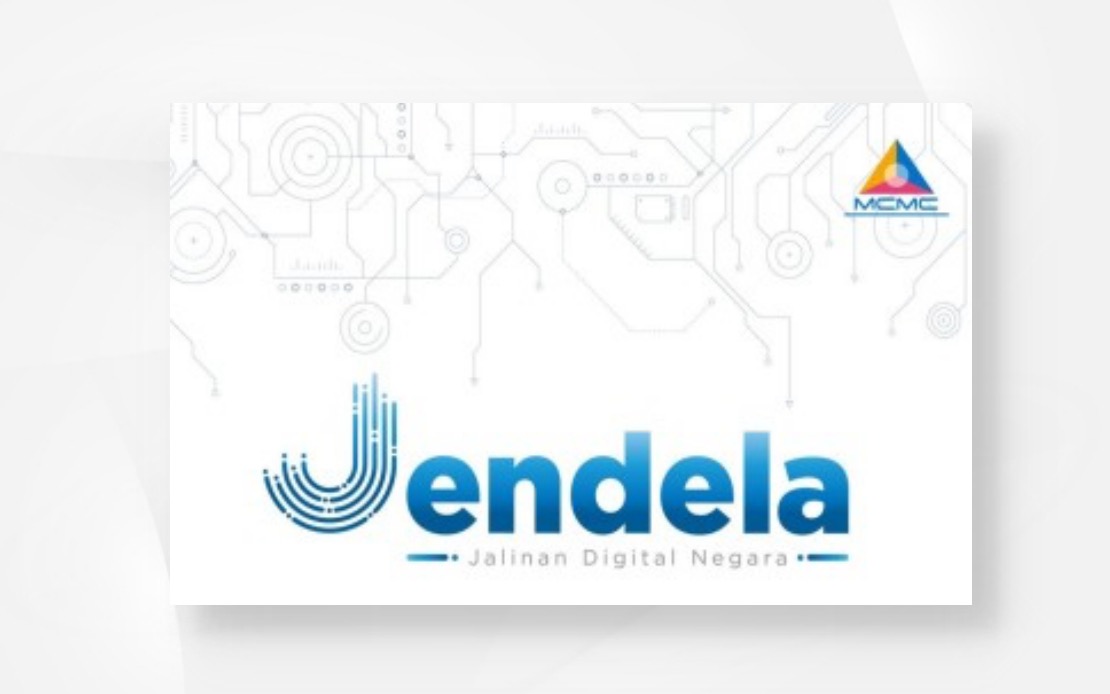 To check telco coverage in any given area, he said users just need to pinpoint the location and then choose the network type and telco.

For fixed and wireless broadband service, he said users have to use the feedback submission feature instead which would list all the available services at the said location, before they can begin the submission process.

“Through this feature, you can report network issues such as call drops, downtime and coverage problem,” he said.