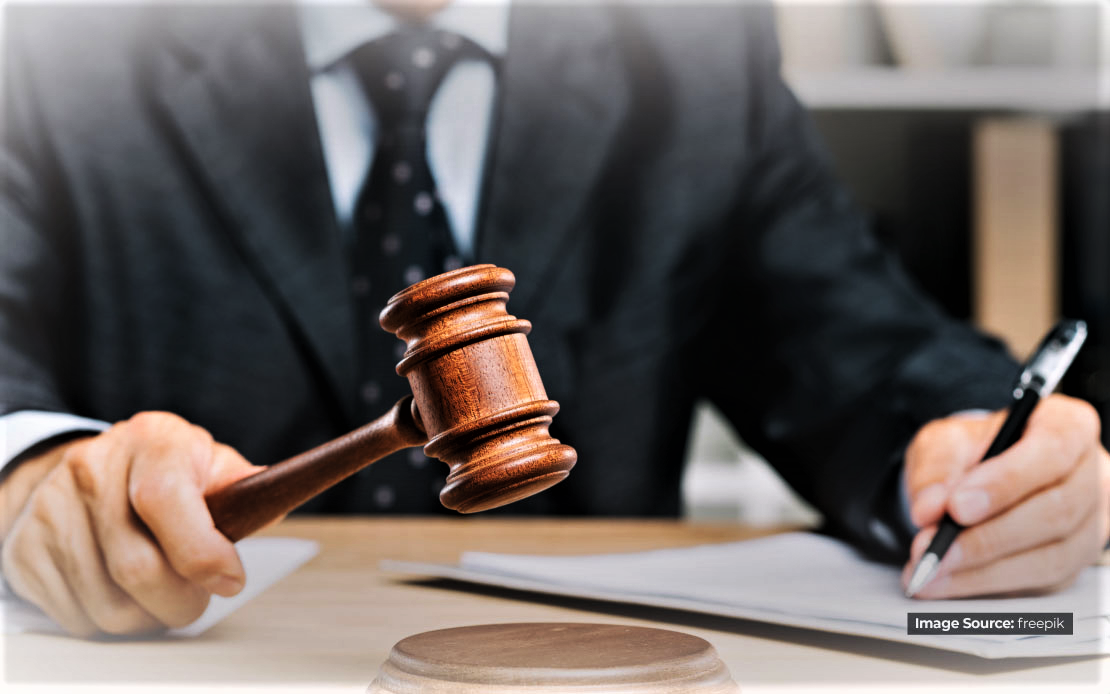 KUCHING: The Magistrate’s Court here sentenced an unemployed man to a fine of RM1,500 in default of five months’ jail after he pleaded guilty to damaging his father’s bedroom door when his sister refused to buy cigarettes for him.

Jannis Teng, 34, pleaded guilty to the charge read out by an interpreter before Magistrate Zaiton Anuar today (Nov 17).

According to the charge sheet, Teng was accused of damaging his father’s bedroom door at their residence in Taman Malihah, Matang, around 7.15pm last Aug 22.

He was charged under Section 427 of the Penal Code, which provides for a maximum jail term of five years or, a fine or, both, upon conviction.

According to the facts of the case, the accused had a fight with his sister because she refused to buy him cigarettes.

The accused’s sister had refused to comply with her brother’s (accused) wishes as he was still in the quarantine period after tested positive for Covid-19.

Later, the accused acted aggressively and damaged the wooden door of his father’s bedroom, incurring a loss of RM200.

His father (complainant) then lodged a police report for further action, which led to the arrest of the accused.

In addition, the accused is said to have a previous criminal record involving drug abuse.

Prosecuting officer Insp Merylene Lindan Andrew Mang appealed to the court for the accused to be given an appropriate punishment as a deterrent.