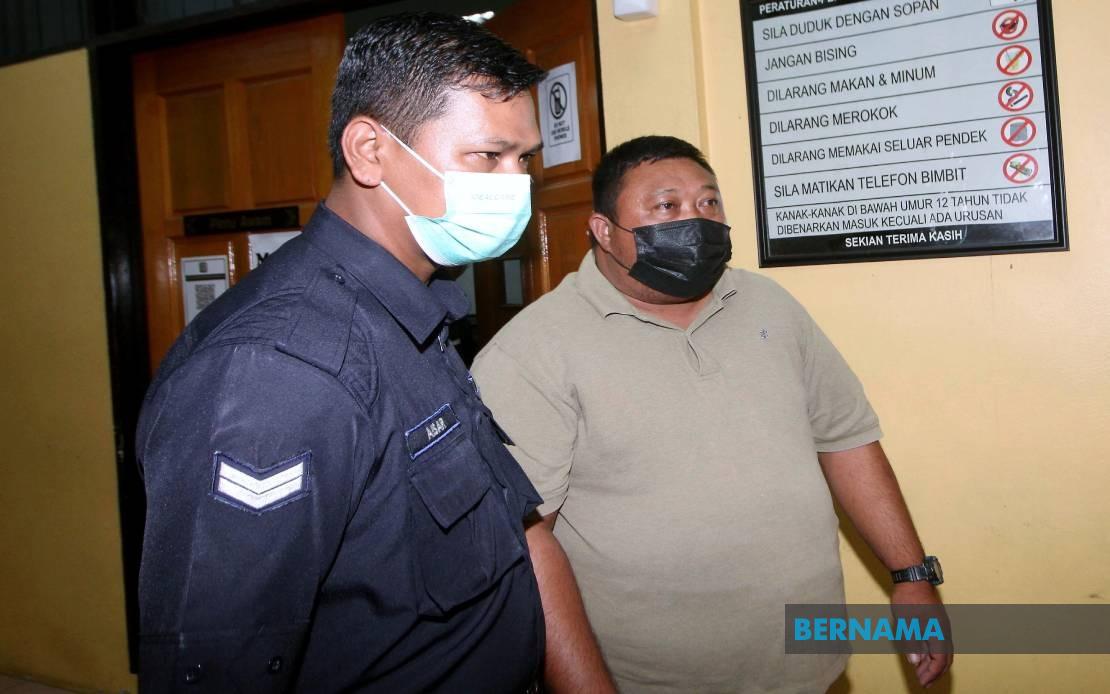 TELUK INTAN: A jobless man pleaded not guilty in the Magistrate’s Court here today to torturing a cat by dragging it behind a motorcycle in Kampung Attaduri, Langkap here, on June 3.

Azizul Salahuddin, 46, entered the plea after the charge was read out to him before Magistrate Adilah Mokhtar.

He was charged with unreasonably causing pain and suffering to the animal by dragging it on the road in Jalan Attaduri, Langkap here at 6.30 pm on June 3.

The charge framed under Section 29 (1) (a) of the Animal Welfare Act 2015 carries a fine of not less than RM20,000 and not more than RM100,000 or imprisonment not exceeding three years or both if convicted.

The court granted Azizul bail of RM3,500 with one surety and set July 14 for mention.

The prosecution was conducted by deputy public prosecutor Nor Azimah Che Ismail while lawyer S. Kumaresan from the National Legal Aid Foundation (YBGK) represented the accused.

Earlier, Hilir Perak district police chief ACP Ahmad Adnan Basri said the man was arrested when he went to the Langkap Police Station on June 4, to deny claims that he was involved after he was informed by family members that a video of him torturing a cat was being shared on social media.

The 34-second video showing a brown cat being dragged in a net behind a moving motorcycle, angered netizens who demanded that action be taken against the motorcyclist. – Bernama 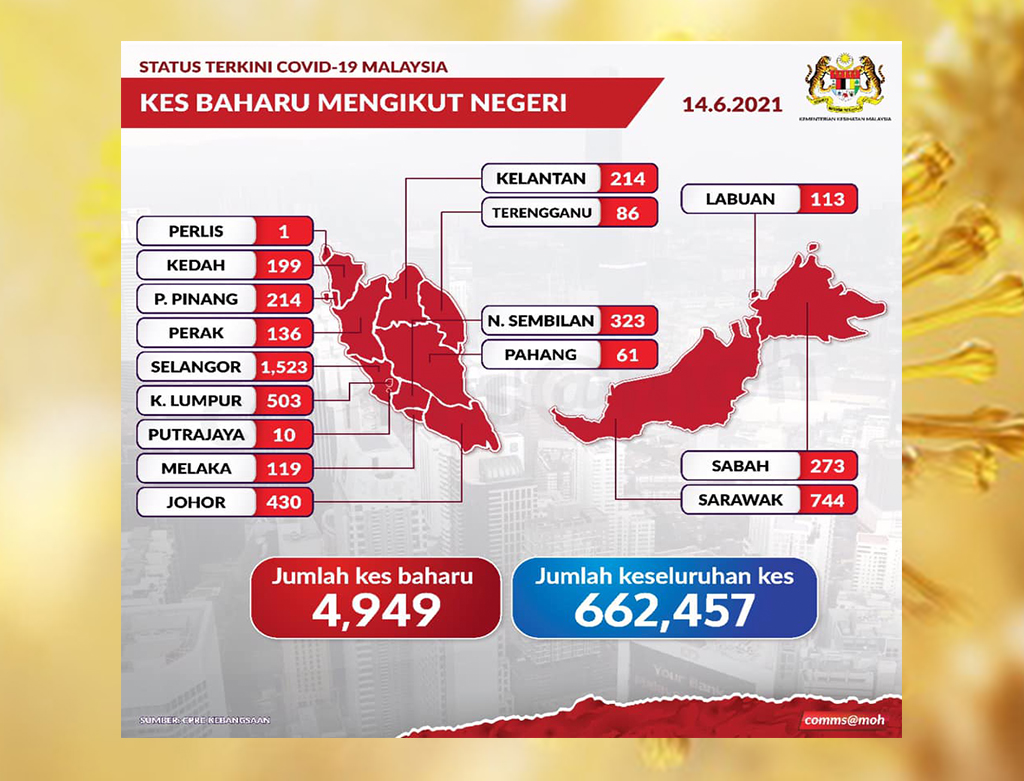 Give priority to senior citizens