Last year, international pianist Jolynn J Chin cooked up a storm as she released her first ever piano single ‘Toccata’ on January 25, 2018. This year, the Sarawakian-born lass has yet again managed to amaze her listeners by releasing her latest single, a cover of the Michael Jackson’s hit ‘Billie Jean’.

Quirky listeners will enjoy Jolynn’s ‘Billie Jean’ as while it retains the elements of Michael’s original, Jolynn’s piano version is fused with her own characteristics.

‘Billie Jean’, the latest cover single to be added into her upcoming extended play (EP), went on release on February 22 on various platforms such as iTunes, Amazon, Pandoras, Deezer, Spotify, and Google Play Music.

Anticipating the talented pianist’s newest track, New Sarawak Tribune approached the 24-year-old who is now based in Singapore for a quick interview on her latest announcement.

Why did you choose to play Billie Jean?

My producer and I thought that this would be a great classic from one of Michael Jackson’s greatest hits to try out. And this track is flexible in such a way that it has many spaces for many cool riffs, styles and jazz licks that can be done and experimented with the piano.

What is different from your previous Billie Jean and now?

At that time I was performing with a trio and we were just doing a cover of Billie Jean. And for this time, we have made it into a single, with modern sounds alongside my musical style.

The characteristics of your Billie Jean

The process of it and the time it takes to produce?

The whole duration took a little over three months to produce this track. It started off with coming up with a demo of just the piano part, how I would see this track sounds like. Then my producer had to create and find beats and certain sounds that we think could work with it. After weeks of prep work, we then take it to the recording studio to record my whole performance on the real piano, and then did the last few fine tuning to it and had it mastered.

Who else is involved?

Any other instruments involve?

For this track, it was just my piano and other virtual instruments to accompany it.

When can we expect the next release?

It will be released sometime in April. Follow me on social media to be updated of the actual date of release.

We are looking into the possibility of having a concert tour once this whole EP is ready. Although no specific countries or locations have been confirmed yet.

Jolynn J Chin began hitting the ground running in the music realm when she was in her childhood years playing the piano. Known for her eclectic blends of classical cross-over styles with Pop & Jazz elements, she eventually manifested into a career as a solo artist in 2013, and since then has developed into a versatile and multifaceted artist with her own signature sound and stylisation.

Jolynn’s music is anything but ordinary. Her classy style and aura of performance resonates with a style that touches on equal parts originality and familiarity, giving her audience a taste of something fresh yet still identifiable. Her music is also reminiscent of personal artist influences including Maksim, Havasi, Peter Bence, among others.

Since gracing the stage, Jolynn has had the opportunity to perform at a vast array of prominent venues and events, including the Waterfront Jazz Festival Malaysia in 2018. She was also awarded the Gold Prize at the Asia International Piano Academy Festival Competition in 2016 in Seoul, Korea. 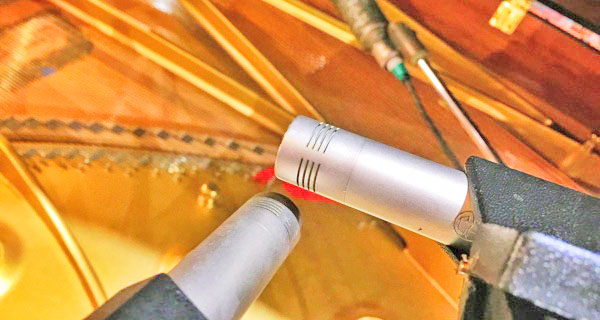