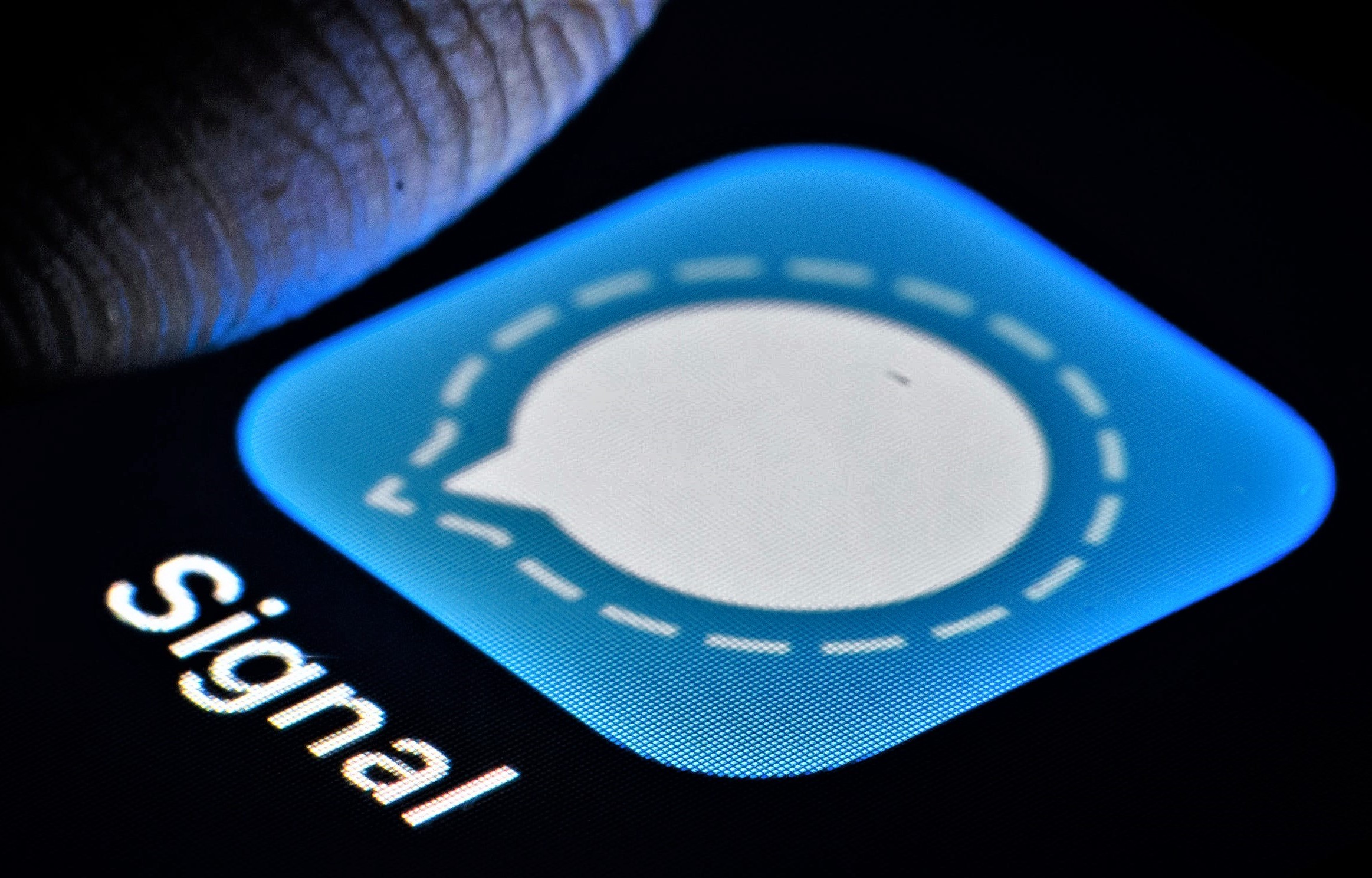 Turn on these settings now for greater privacy and security

Scores of people are switching from WhatsApp to Signal because of the supposedly increased privacy and security that Signal offers.

You could make Signal even more secure with these few simple tweaks.

Note that there are some cosmetic differences between the iOS and Android versions of Signal but these suggestions apply to both platforms.

First go to the Settings screen. Tap on your initials in the top-left corner of the screen (on Android — the three dots on the top-left and then Settings).

There are three settings on iOS and four on Android that are recommended to be turned on. There is no harm at taking a look at the other settings too.

Screen Lock (iOS & Android): You have to enter your biometrics (Face ID, Touch ID, fingerprint or passcode) to access the app.

Registration Lock (iOS & Android):  Requires your PIN when registering with Signal (a handy way to prevent a second device being added).

Incognito Keyboard (Android only): Prevents the keyboard from sending what you type to a third-party, which might allow sensitive data to leak.

While you’re here, Always Relay Calls, a feature which takes all your calls through a Signal server, thus hiding your IP address from the recipient, might be worth enabling, but it does degrade call quality.

It is suggested that you tame notifications from the eyes of shoulder surfers. To do this, head back to the main Settings screen and go to Notifications. For Show, change to No Name or Content for iOS and No name or message for Android.

The iOS version of Signal also has a feature called Censorship Circumvention under Advanced, which is handy if you live in an area where there is active internet censorship happening which blocks Signal. If this does not apply to you, just leave this off.