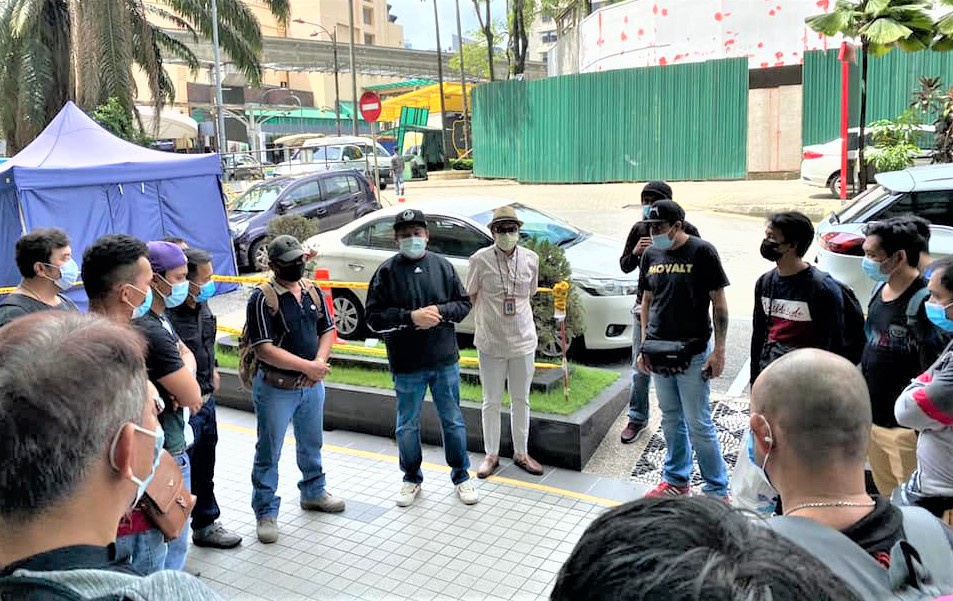 KUCHING: Sibuti MP Lukanisman Awang Sauni hopes a group of Sarawakians oil and gas workers who were stranded and forced to work without pay in Romania for more than two months will receive what is due to them.

“I hope they will get the necessary defence for their efforts to earn a living abroad. They have been very patient despite being ill-treated. May their return journey be made easier,” he said.

He said this in a Facebook post on Sunday (Nov 22), after visiting the group who had just completed their quarantine period at a hotel in Kuala Lumpur.

Earlier this month, it was reported that nearly 100 Malaysian oil and gas workers were stranded in Romania and forced to work without pay. Of the total, 83 of them are Sarawakians.

They returned safely back to Malaysia following efforts by state leaders to reach out to the Romanian government to facilitate their travel home.

Lukanisman said the group he visited comprised 27 individuals who were returning to Miri.

“They are oil and gas workers who were stranded in Romania and worked without pay. The state government through Rumah Sarawak has coordinated matters pertaining to their quarantine and travel home.

“A second group of 43 individuals will also be returning home tomorrow (Monday),” he said.