MUKAH: Police arrested a 15-year-old boy for possessing 0.32g of syabu (methamphethamine drug) with a street value of RM50, at Jalan Selangau-Bintulu on Tuesday (Oct 26).

Mukah district police chief DSP Muhamad Rizal Alias said the unemployed juvenile was arrested at the roadside of Jalan Selangau-Bintulu at about 3pm, because he was suspected of being involved in drug abuse.

He said body check on the suspect found a black sling bag, which contained a small transparent plastic packet filled with the drug, which was subsequently seized.

“He was arrested and brought to the police station for further action, and urine test found that he was drug positive,” Rizal said.

The suspect is currently in police custody pending application for remand order by the investigation officer.

If convicted under Section 12(2), the suspect can be sentenced to not more than five years in jail or fined not more than RM100,000, or both. 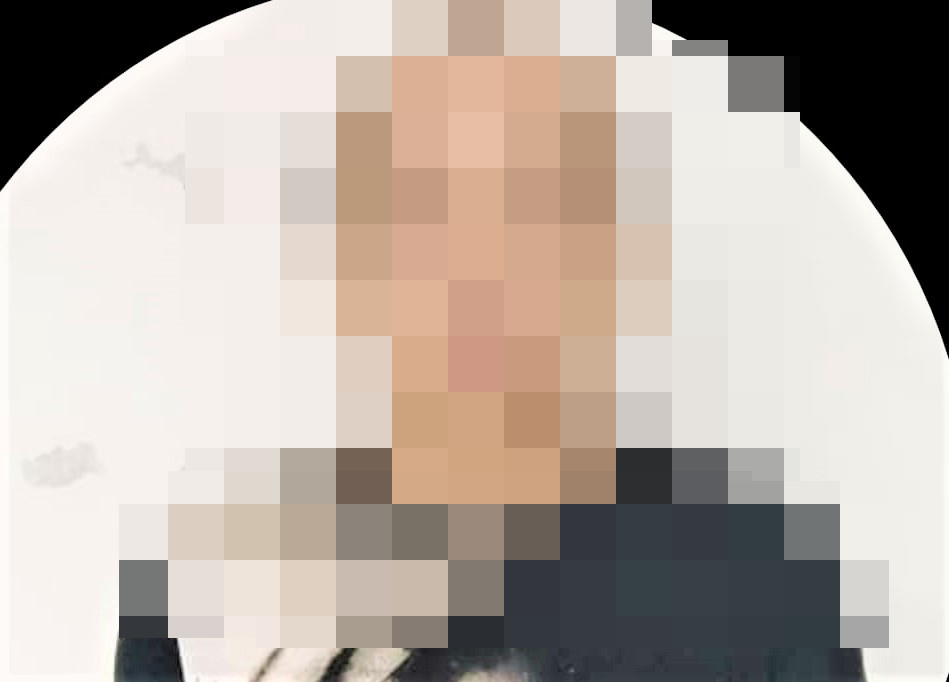 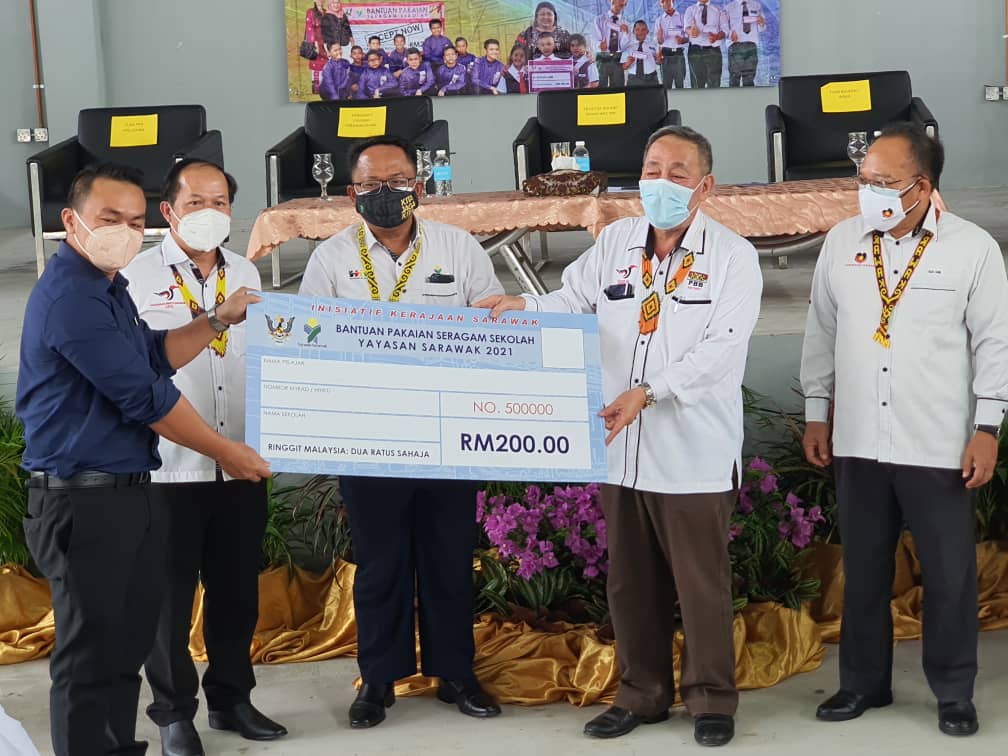