PADAWAN: Traffic lights at the junction to Kampung Landeh are now functional.

Batu Kitang assemblyman Lo Khere Chiang said traffic congestion occurred at the junction in the morning and evening due to the number of residents in Kampung Landeh, which has almost more than 1,000 people as well as those from a few housing schemes in the area.

“The traffic light project costing RM1.6 mln will definitely have a positive impact on traffic flow, especially in the Batu 10 area.

“This project has been successfully handled by the Public Works Department (JKR),” he told the media on Thursday (Oct 14).

He also expressed concern about the issue of road congestion that occurred along the main road from Batu 7 to Batu 10.

He added that discussions had been held with the contractor to speed up the construction work on the main road.

“I have asked the contractors for the main road that has been closed to only one lane be open to two lanes as a way to alleviate the congestion.

“However, this takes time and we believe the traffic flow problem at Batu 7 can be solved with the opening of the flyover when completed.” 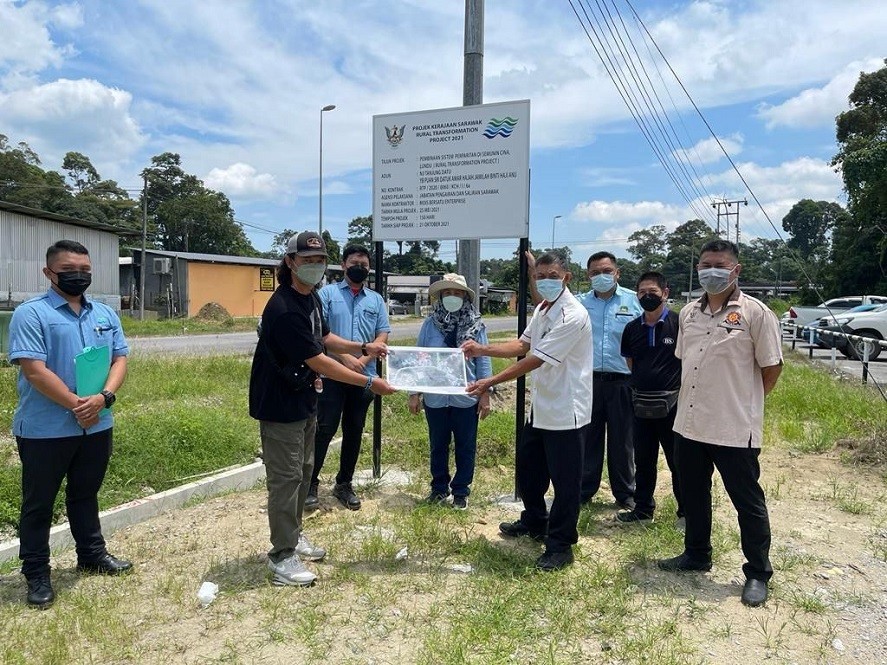 Drainage system in Semunin Cina Lundu completed ahead of schedule 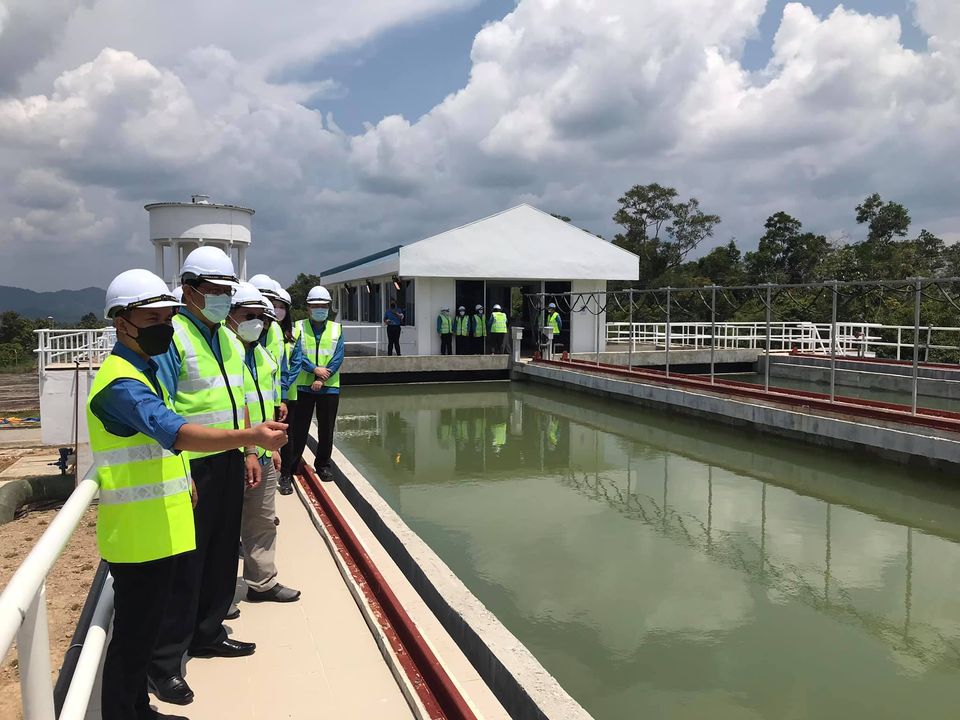