KUCHING: Efforts are already in motion to turn Kampung Segedup here into a modern village hub.

“We will do upgrading works starting with the basic infrastructure such as roads, and utilities such as supplies of water and electricity,” he said during “Majlis Ramah Mesra PBB N8 Satok” at the village last Saturday night.

He acknowledged that currently, the villagers have to go through Batu Kawa when travelling to and from their homes.

Hence, a road has been proposed starting from Stapok roundabout to Maong and on to Kampung Segedup.

The Land and Survey Department has surveyed the land which will cost millions of ringgit, but as he put it, “we have to have it regardless”.

A new residential area is also currently being developed, which means that the village is becoming a little bit bigger.

“The village will be a modern hub, complete with resettlements. This will be a long-term project,” said Abang Johari, who revealed that core houses have been mooted so that the owners can expand them into full-fledged bungalows.

“The houses are considered affordable,” he said. 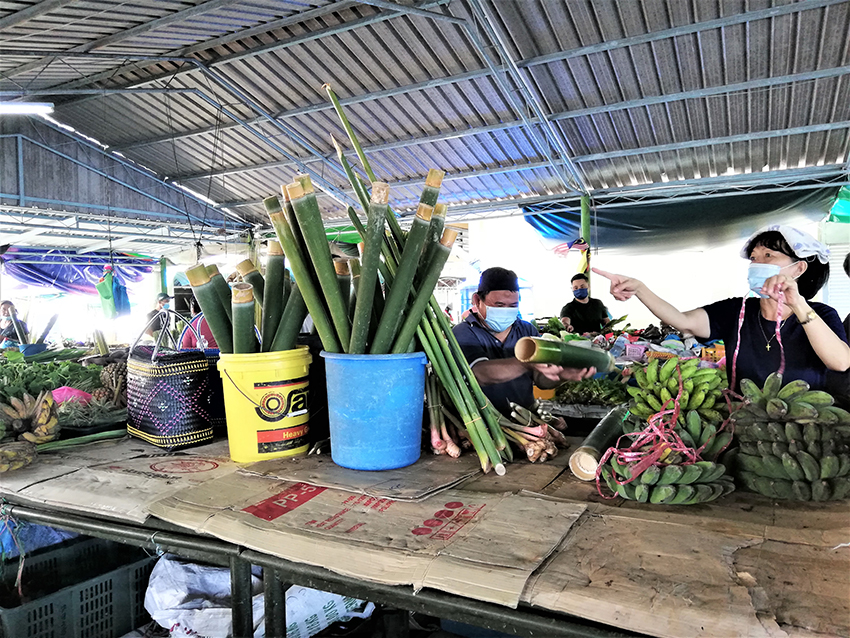 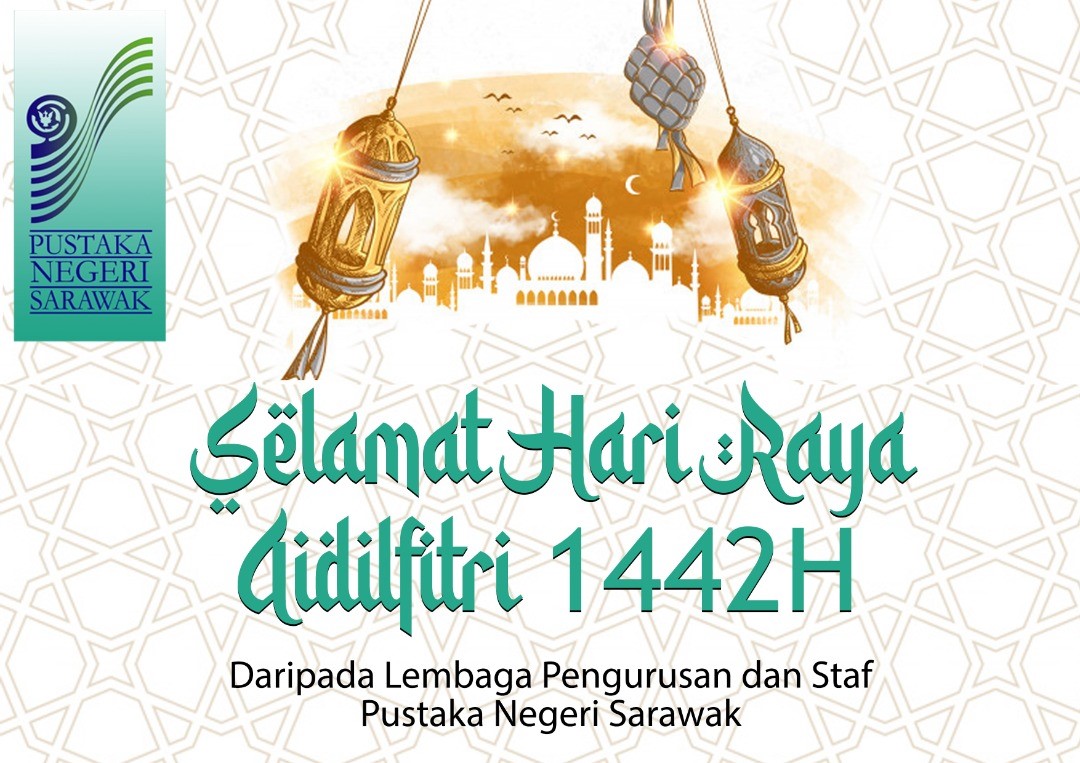