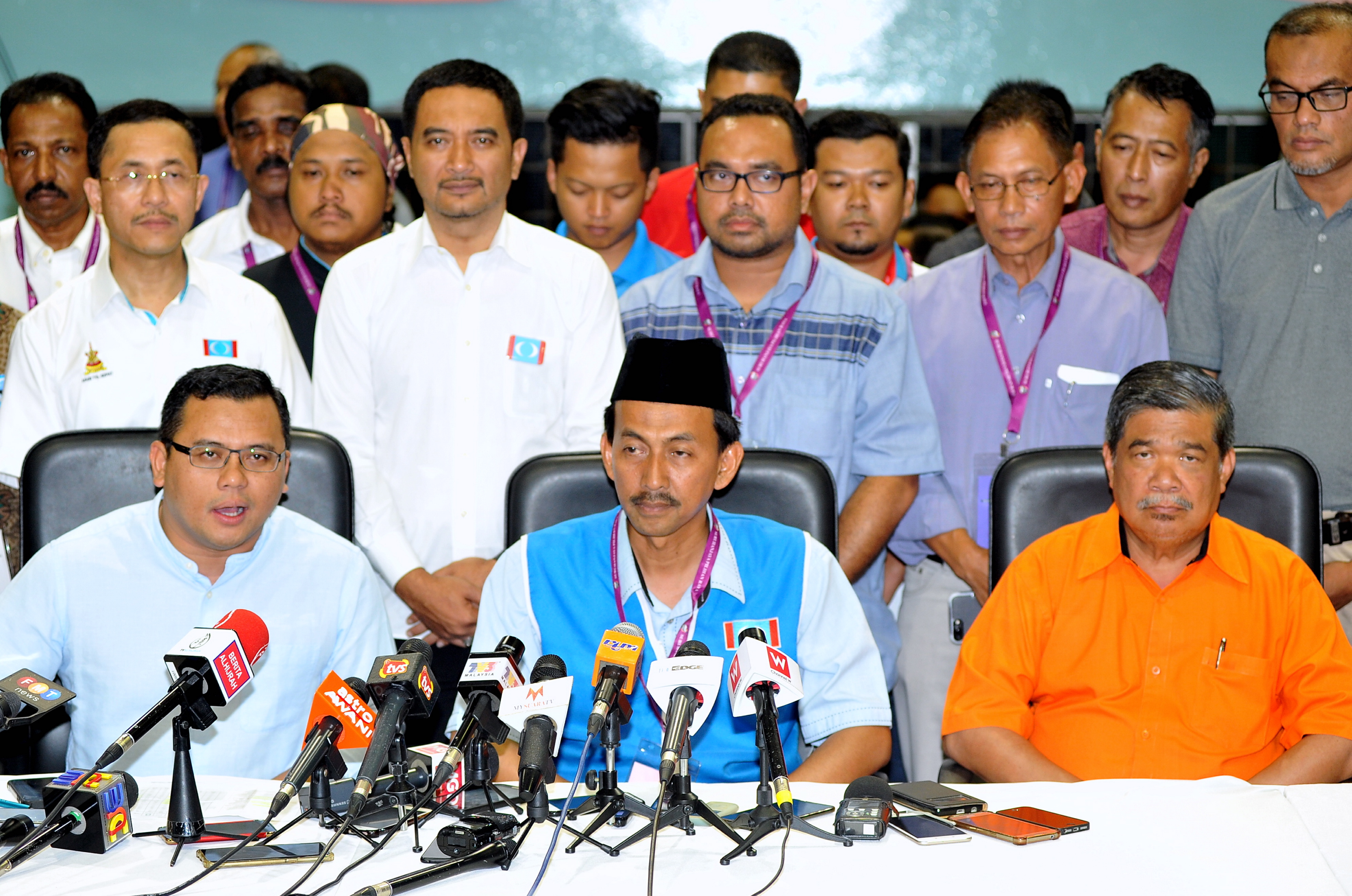 “Among the reasons for the low percentage in voter turnout is no urgency or spirit to bring down a government like during the last general election, the by-election being just after the general election and voters feeling comfortable with the present government.

“Apart from that, the factor of polling day being on Saturday should also be taken into account, where many of those working are not bale to return to vote,”he told reporters after the announcement on the Sungai Kandis by-election result here yesterday. He said all the factors would be used as guidelines in the by-election for Balakong and Seri Setia, both in Selangor. According to the Election Commission (EC), the voter turnout for the Sungai Kandis by-election was only 49.4 per cent. There are 51,230 voters in the constituency.

“We, PH, will ascertain the victory in the last general election will be maintained. We will not take easy any by-elections to be held and will take into account all strategies to win,” said Amirudin. In Saturday’s Sungai Kandis by-election, PKR retained the state seat when its candidate, Mohd Zawawi Ahmad Mughni won the contest with a majority of 5,842 votes.

He defeated BN candidate Datuk Lokman Noor Adam and an Independent candidate, K. Murthy. Meanwhile, the Balakong byelection will be held on Sept 8 following the death of its incumbent, Ng Tien Chee, in a road crash on the Grand Saga Expressway, Cheras, last July 20, while a byelection for the Seri Setia state seat would be called following the death of its incumbent Prof Dr Shaharuddin Badaruddin, from cancer, last Thursday. – Bernama