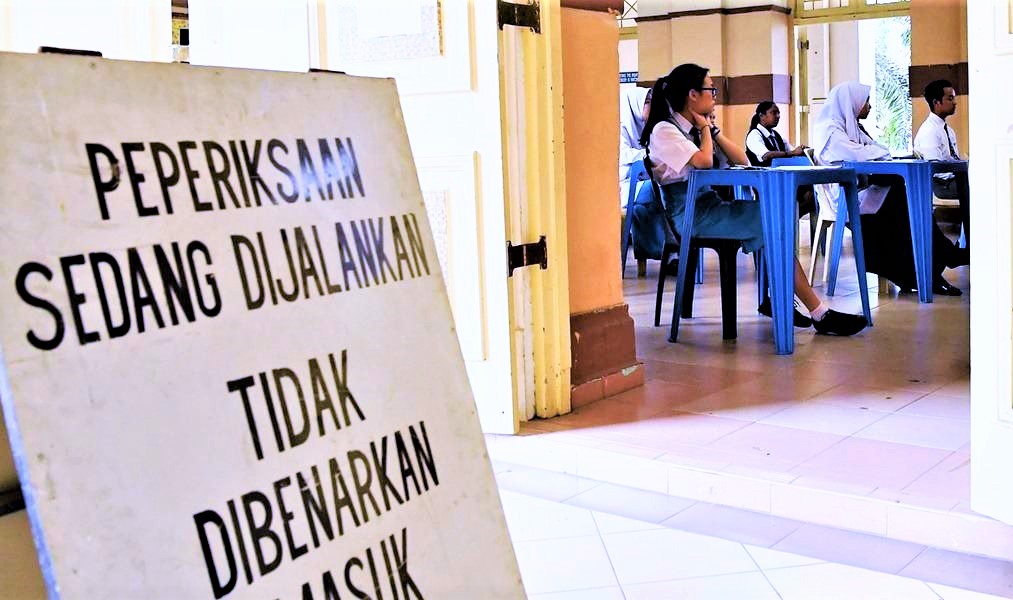 KUCHING: Educationists in Sarawak believe that the proficiency of Bahasa Malaysia among students has declined due to their attitude towards the national language.

University Malaysia Sarawak (Unimas) Faculty of Language and Communication lecturer Dr Zuraini Seruji explained that one of the factors was lack of understanding of the language.

“Most students just want to pass the subject in examinations, not appreciation for the Malay language itself.”

A more serious factor, she said, was the influence of social media, in which students find it hip to use rojak (mixed or pidgin) language when writing and conversing on social media.

To overcome this, she urged all related parties — government, educationists, parents and students included — to work together to raise awareness about Bahasa Malaysia as the nation’s national language.

Meanwhile, SK Semada teacher Syahdan Azdlan said most students found it difficult to master the national language because they preferred their mother tongues or dialects in their daily communication.

He suggested that the Malay language be diligently used among students and teachers, as well as honing their language skills and mastery through programmes such as “Bulan Bahasa Melayu”.

Meanwhile, SMK Balingian teacher Catherine Singgai Nawoh opined that the proficiency of Malay language had dropped due to attitude.

“For some students in this day and age, the use of the Malay language is often associated with a rural setting, and even sadder when students are embarrassed to speak Bahasa Malaysia.”

She said solid cooperation between all parties was needed to ensure that the Malay language would not be forgotten.

“Students must instil in themselves the love for the national language, with support from parents and of course their schools as well.

“Teachers also need to use quality materials during learning and teaching of this subject.”

“Most students think that they do not need to learn the Malay language, but there are students who can speak it well but are weak when it comes to written tests.”

He encouraged parents to play a crucial role in their children’s mastery of Bahasa Malaysia, spoken and written.

“As language educators also, we must act boldly, using various tools available to teach the students so that they continue to be interested in learning the national language,” he said.