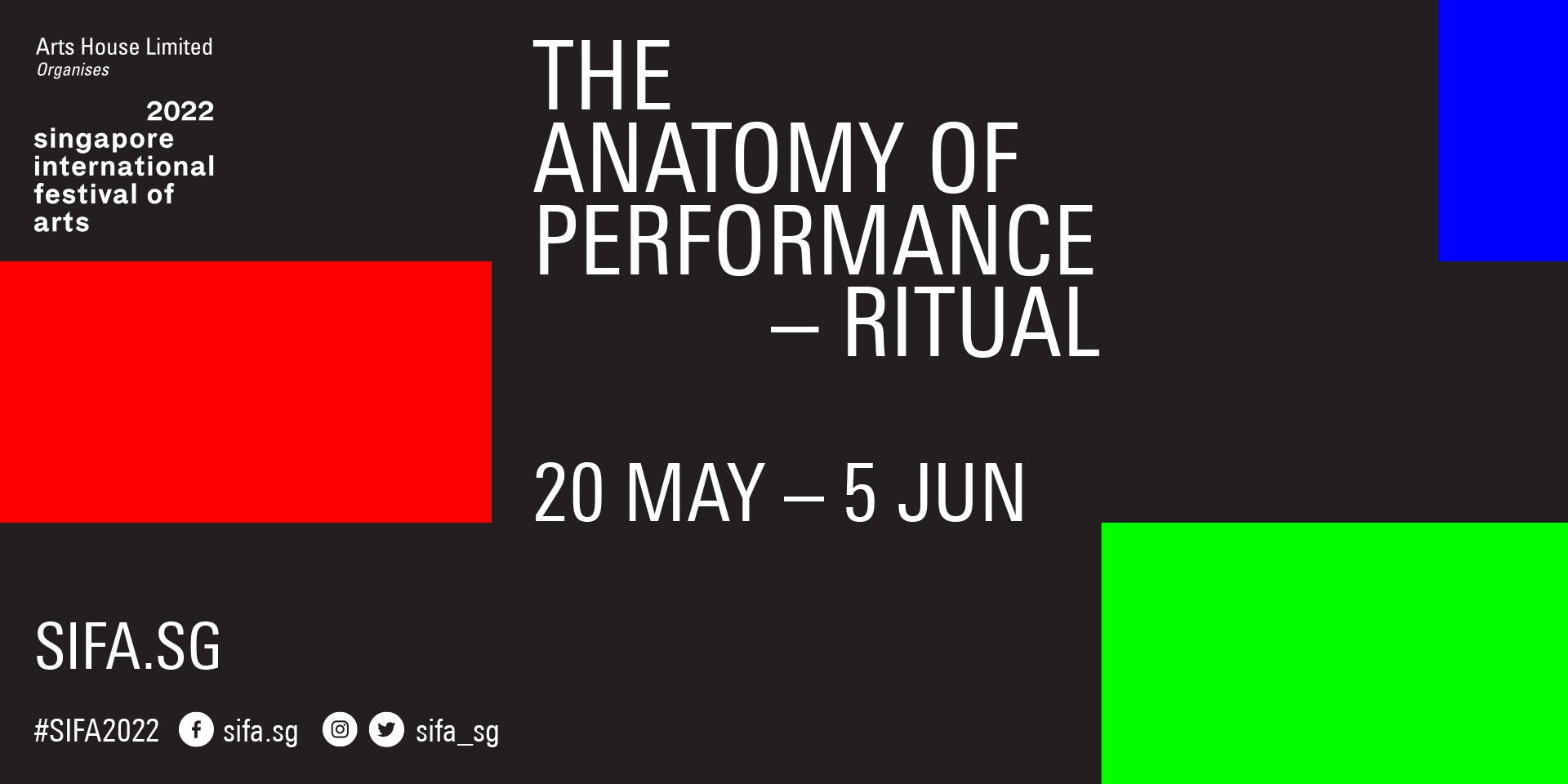 KUCHING: A social enterprise based in Miri, the Tuyang Initiative (Tuyang), will be taking part in the forthcoming Singapore International Festival of Arts (SIFA).

The festival will be held from May 20 to 22 at the Pasir Panjang Power Station, Singapore.

According to a statement yesterday, Tuyang will be staging a performance entitled “MEPAAN” in the opening show.

“MEPAAN will be performed in collaboration with the Singapore Chinese Orchestra.

“They will be performing alongside the revered Singapore Chinese Orchestra in an arrangement that aims to delve into dynamic new dimensions with astounding design interventions.

“The anatomical landscape and cultural history embodied in indigenous bodies and lived spaces will be featured in a short film captured by Sarawak-based, Melanau-Iban film-maker, Harry Frederick,” added the statement.

Tuyang is a community-led arts management company founded in 2017 with a social mission to connect the indigenous communities and its cultural guardians to the creative economy through arts.

Producer and co-founder at Tuyang, Juvita Tatan Wan said the audience could look forward to a beautiful juxtaposition of songs and other cultural expressions, performed by Mathew and Adrian together with the orchestra.

“This is surely not a conventional or traditional cultural show. International collaborations such as these can be leveraged to connect our indigenous cultural practitioners to the global cultural map and industry – to be taken as serious arts practitioners.

“SIFA 2022 is a golden opportunity for us to also introduce our culture to the world, as well as to dignify our identity as indigenous people of Borneo,” added Juvita.

She added that this was an opportunity for both performers to push their own creative boundaries beyond their traditional practice.

“They understand that this is a stage that will ensure the encounter of the audience with our people and culture will hopefully create a desire to learn more about us, so our people and way of life can be appreciated, continue and thrive,” added Juvita.

For tickets to the MEPAAN performance, visit https://tickets.sifa.sg/e/SIFA2221 and to learn more about SIFA 2022, go to https://sifa.sg/about/sifa.