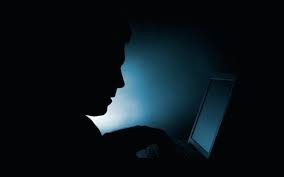 Southeast Asia is in the grip of a fresh surge of paedophile activity with predators orchestrating and watching abuse on live-streaming sites and via webcams, and paying for it with near-untraceable cryptocurrency, victims and children’s charities warn.

With widespread poverty, lax laws, and creaking judicial systems, Thailand, Cambodia, Vietnam, Laos, and the Philippines have long been seen as soft spots by foreign and local paedophiles seeking out underage sex in person.

Tougher policing and greater awareness have deterred some offenders, but technology has shifted the patterns of abuse in a region with growing access to broadband internet and encrypted technology.

Paedophiles can now use an array of mobile and online tools – including social networks, video-sharing sites, and the dark web – to direct and watch child rape and sexual abuse with anonymity, experts warn.

“Predators watch the rapes on large platforms that are not likely to close,” said François Xavier Souchet, of Thai-based NGO Terre des Hommes.

“It’s live, nothing is recorded… everything is encrypted. They pay more and more in Bitcoins, encrypted money makes their transactions as secure as possible,” he added.

This week online giants including Apple, Google, Microsoft, and Facebook are giving evidence to the independent inquiry into child sexual abuse (IICSA), which is being held in London and will look at how to prevent online sex crimes as part of its remit.

Demand for child sexual abuse via webcam is an increasing cause of human trafficking, according to a UN report, with suggestions Thailand has become a hub in the trade, as well as the Philippines.

Cassie, a Filipina victim, said she was just 12 when she was forced to commit sexual acts – both with an adult man and alone – in front of a webcam.

She moved to Manila to work as a maid but was exploited by her mother’s employer. The torment went on for five years.

She said “I felt trapped, betrayed and alone. I was thinking, ‘I want to die, I want to die because of this pain, but I can’t’.”

Her abuser received a two-year jail term in 2017.

“Easy access to the web and money transfer services make the country a global hotspot for this problem,” said IJM, noting that it is often parents or family members that organise or even commit the abuse.

Terre des Hommes drew attention to the problem using a computer-generated girl nicknamed “Sweetie” that hung out in chatrooms and was approached by about 20,000 people – mostly men –in a matter of weeks.

Last year a report by the Internet Watch Foundation found online child abuse imagery had increased by a third in 2017.

In March, a teacher was arrested and charged in his native France with rape, abuse of minors and possession of child pornography.

The 51-year-old, who worked in schools in Asia, is alleged to have befriended kids in a working-class Bangkok neighbourhood before building a rapport on social networks, police sources told AFP.

The same month, prosecutors charged another Frenchman with ordering videos of rape and sexual assaults of Filipino children.

The suspect, a 55-year-old former police officer, was arrested after a seizure of computers and live-streaming equipment in the Philippines.

In late April, former British Army officer Andrew Whiddett, 70, was found guilty by a London court of spending thousands of pounds paying for live-streamed sexual abuse of children from the Philippines.

The National Crime Agency (NCA) estimates 80,000 people in the UK present some kind of sexual threat to children online.

The cyber-abuse phenomenon is reaching “Cambodia and Vietnam”, warned Damian Kean, of the Thai-based NGO ECPAT, which specialises in combating the sexual exploitation of children.

The communist state last year instated harsher penalties to combat the crime — anyone guilty of molesting a child under 16 faces 12 years in prison, while child rape comes with a maximum sentence of death.

But catching a paedophile requires help from the communities within which they operate – communities which are often marginalised, poor and mistrustful. 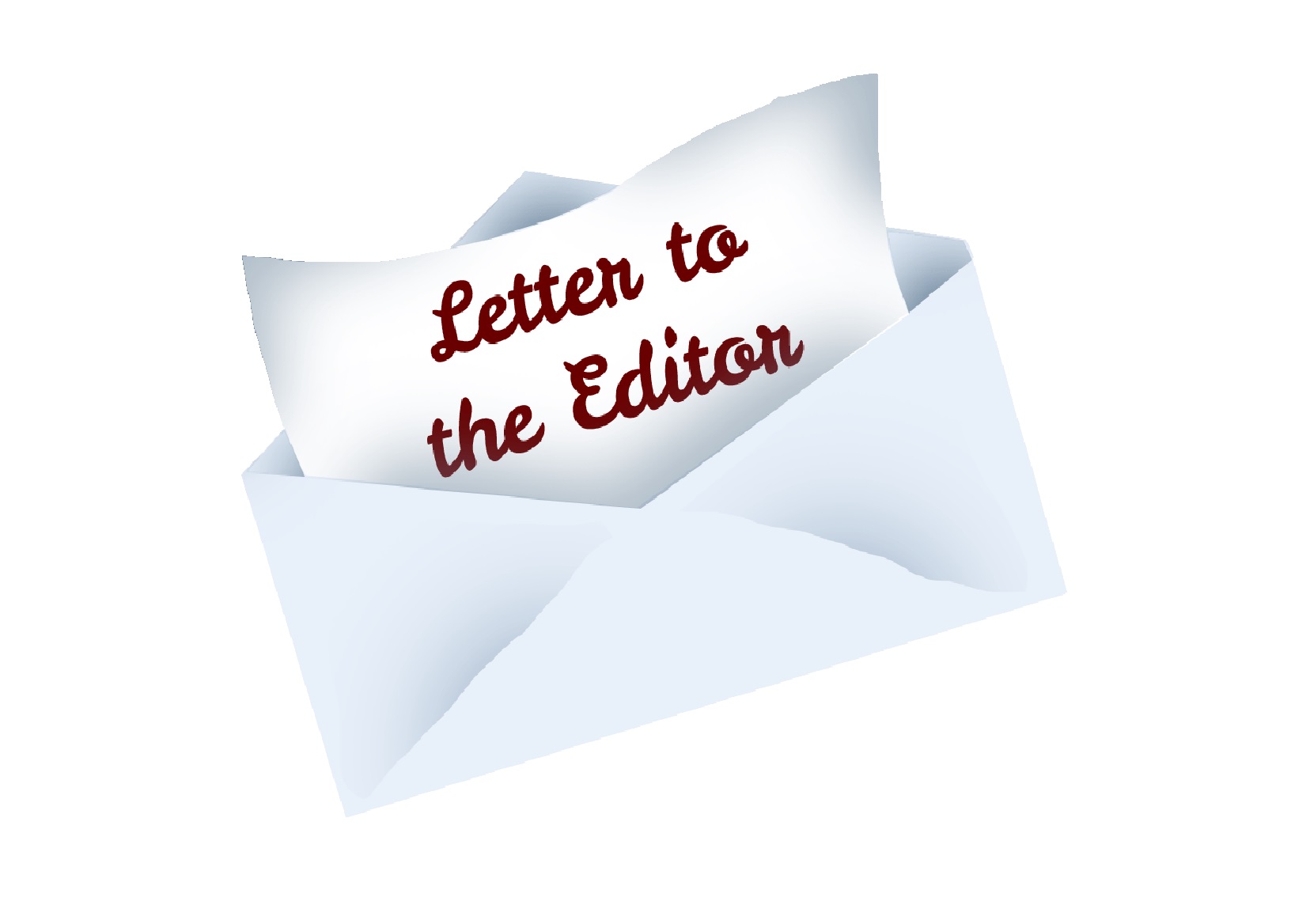