PADAWAN: The roadblock at the main road from Batu Kitang to the traffic light junction towards Batu 7 is set up to prevent Covid-19 infection from spreading to other areas.

Padawan Municipal Council (MPP) chairman Lo Khere Chiang said police and several other enforcement agencies had closed the road at the Kampung Bumbok area up to the traffic light intersection.

“We have no choice but to close the road for the time being because there are many alternative roads (access points) such as Batu Kitang Lama, Batu Kitang Jaya which are connected to residential areas.

“In the MPP area alone, there are nine localities that have been subjected to the enhanced movement control order (EMCO), including Telaga Air recently,” he said on Thursday (July 29).

In a statement on July 28, he urged Lo and Batu Kawa assemblyman Datuk Seri Dr Sim Kui Hian to go to the affected area during peak hours to see for themselves the dire situation faced by road users.

Lo shot back, saying: “This is a preventive measure, and it is our responsibility to ensure that everyone is safe from being infected.”

He acknowleged that this had inconvenienced many road users but the measure had to be taken for everyone’s safety.

“Lorry drivers can still use other routes to reach their destinations such as Jalan Stephen Yong and this also includes business premises that can operate such as coffee shops along the road and so on.”

Explaining the EMCO in Kampung Bumbok, Lo said he was unsure how long the period would be but it was usually 14 days and depending on the case report.

“If the cases are increasing in the village, then the restriction will be extended.

“What is of concern is that about 80 per cent of the residents in Kampung Bumbok have been given a second dose of vaccine but there have been seven positive cases so far (as of July 28).

“This is a serious situation that we are facing. I am also very concerned about this.” 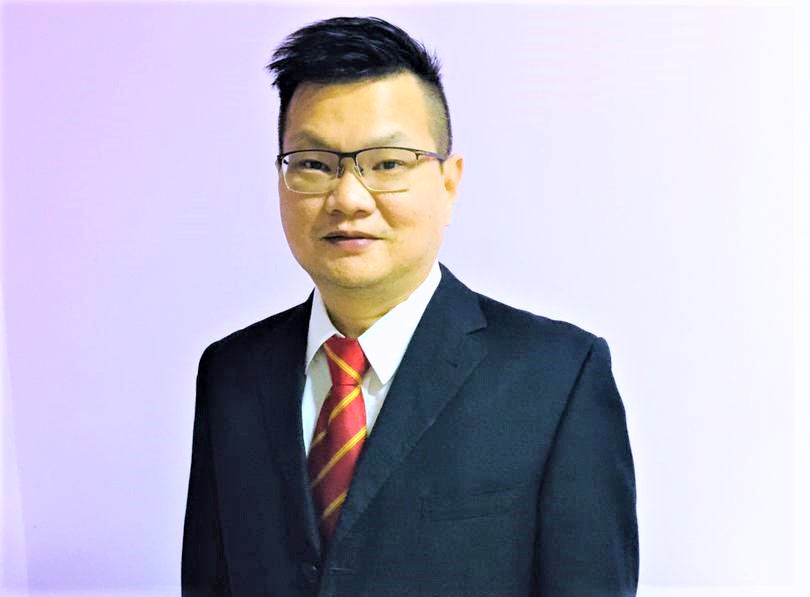 Polling over two days not wise

Election only after pandemic is under control