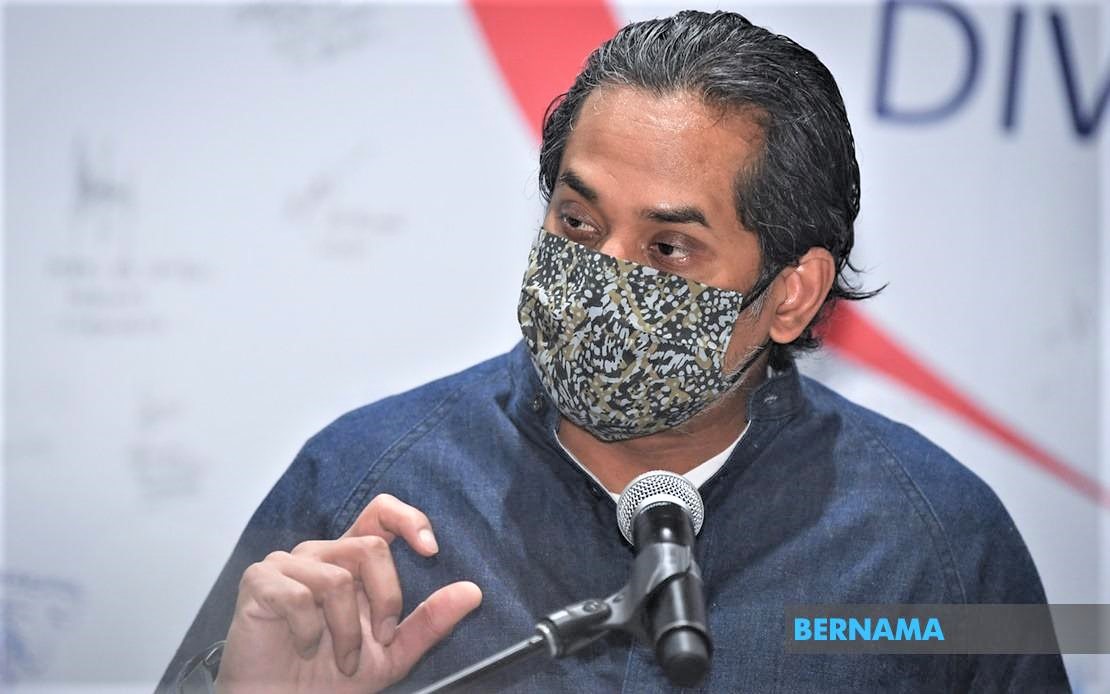 The coordinating minister for the Covid-19 National Immunisation Programme said he wanted to continue his work to ensure that the country reaches herd immunity against Covid-19.

Saying that he is still very much an Umno member and loyal to the party, Khairy said it is also important for him to accomplish the task of ramping up the vaccination rate in the country.

“Let me do my job. The vaccination is a matter of the lives of Malaysians. So long as there is no vote (against the government), let me do my job. For Umno, I am an Umno minister. Once we have done with our voting, we can decide on what’s next.

“I’m still in the government because I have a trust issue with the Umno president (Datuk Seri Dr Ahmad Zahid Hamidi),” he told reporters at Iskandar Malaysia Studios here.

He was responding to Ahmad Zahid’s press conference on Tuesday (Aug 3) calling for the withdrawal of support by Umno MPs for the PN government.

Khairy, who is Science, Technology and Innovation Minister, attributed the trust issue to several actions taken by Ahmad Zahid.

He said the issue arose when the Bagan Datoh MP sent a letter to the Yang di-Pertuan Agong claiming that all Umno MPs supported PKR president Datuk Seri Anwar Ibrahim for prime minister.

Khairy said there was also the issue of an audio recording of a conversation between the president and the opposition leader (Anwar), which was initially denied by Ahmad Zahid.

Earlier, he visited the studio which has been proposed to be turned into a new vaccination centre in Johor. – Bernama