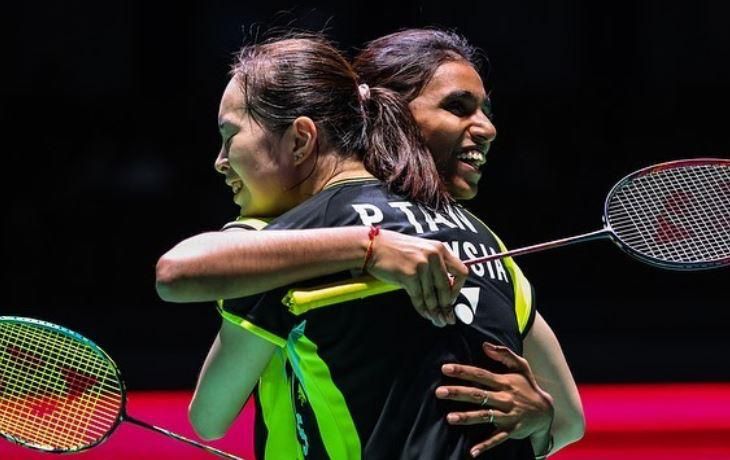 According to a post on Istana Negara’s Facebook, Their Majesties expressed their joy and pride over the outstanding success that has brought Malaysia’s name to the world stage.

“The achievement by Pearly Tan and M. Thinaah once again proved that Malaysia is capable of producing quality and international athletes.

“It also proves that with dedication, a high fighting spirit and earnest efforts, Malaysians are able to compete and succeed at the world level,” it said.

According to the post, Their Majesties wished Pearly and Thinaah the best of luck and continued success.

The victory was the world number 11 duo’s second title and biggest success in the World Badminton Federation World Tour series after winning the Swiss Open in March last year. – BERNAMA