MIRI: In order to address issues stemming from the increase in Covid-19 cases here, Kita Jaga Miri (KJM) has met with relevant stakeholders and charted the most appropriate solutions, including setting up new facilities and extending the existing molecular lab at Miri Hospital.

KJM said the extension to the existing molecular lab would take approximately seven days to complete and would be operational within 14 days upon testing and commissioning completed by Miri Hospital’s counterparts from Peninsular Malaysia.

“We are actively engaging with the molecular lab to procure the immediate attendance of the relevant technician to expedite the process and it is our intention to commence works on June 4 (Friday),” KJM said in a statement on Thursday (June 3).

“We will be undertaking a project to extend the existing molecular lab in Miri Hospital to accommodate new polymerase chain reaction (PCR) machines.”

KJM said upon completion of the project, including sourcing for the medical machinery, the capacity of swab testing at Miri Hospital would increase from 800 to 1,400 tests per day and the delivery of results to persons under investigation (PUI) and persons under surveillance (PUS) would also be expedited.

KJM said a site study had been done together with the molecular lab team and the most appropriate mode of extension to Miri Hospital was presented before commencing work.

“The project will extend the molecular lab from 1646.87sq ft to 2347.60sq ft, thereby allowing more PCR and other related medical machines to be set up.

“During the course of the extension works, the ongoing molecular lab facilities will not be affected and shall operate accordingly.”

KJM was also engaging and encouraging relevant government departments, other non-governmental organisations (NGOs), and corporate organisations to consider collaborating on this extension project, including contributing in terms of construction costs, laboratory equipment, and office equipment.

In addition, KJM was working with the Health Ministry (MoH) to set up a new facility, tentatively at the Miri Civic Centre, to handle the discharge of PUI/PUS with the removal of wristbands and to provide discharge notices to PUI/PUS.

“This will ease the congestion at the Indoor Stadium and remove the non PUI/PUS from being in the same venue as the potential PUI/PUS. We look forward to a positive announcement of the new facility in due course.

“We are also looking into the possibility of setting up a drive-through swab testing facility in Miri to ease the congestion at the Indoor Stadium.”

KJM had also been informed that Miri Hospital was aggressively requesting for more lab technicians from MoH to manage the new and incoming PCR machines.

At the same time, KJM stressed that the need for a bigger facility and more medical equipment to outfit the expansion of the molecular lab arose primarily from the increase of cases in Miri.

“In essence, if the public play their role in abiding to the standard operating procedure (SOP) and social distancing rules, there would be no need for such expansion or purchase of more equipment.”

KJM pointed out that more positive cases meant increased PUI and PUS, translating to more PCR tests being conducted by the molecular lab, which in turn led to congestion and delay in the processing of swab tests.

Presently, the molecular lab houses three operating PCR machines, which are able to conduct up to 800 PCR tests per day. There is currently a total backlog of approximately 300 PCR tests pending results.

KJM also said the bottleneck of information to the relevant PUI or PUS was caused primarily at the data entry level, adding that the issue was also caused by the backlog of swab test results due to the lab limitations arising from the overwhelming number of tests required due to the recent outbreak.

As such, KJM pointed out that all the issues stemmed from the increase in cases.

“We encourage all generous and compassionate members of the public to get in touch with us to join in the effort to alleviate the ongoing concerns affecting the people of Miri, as together ‘Kita Jaga Miri’ (we take care of Miri).” 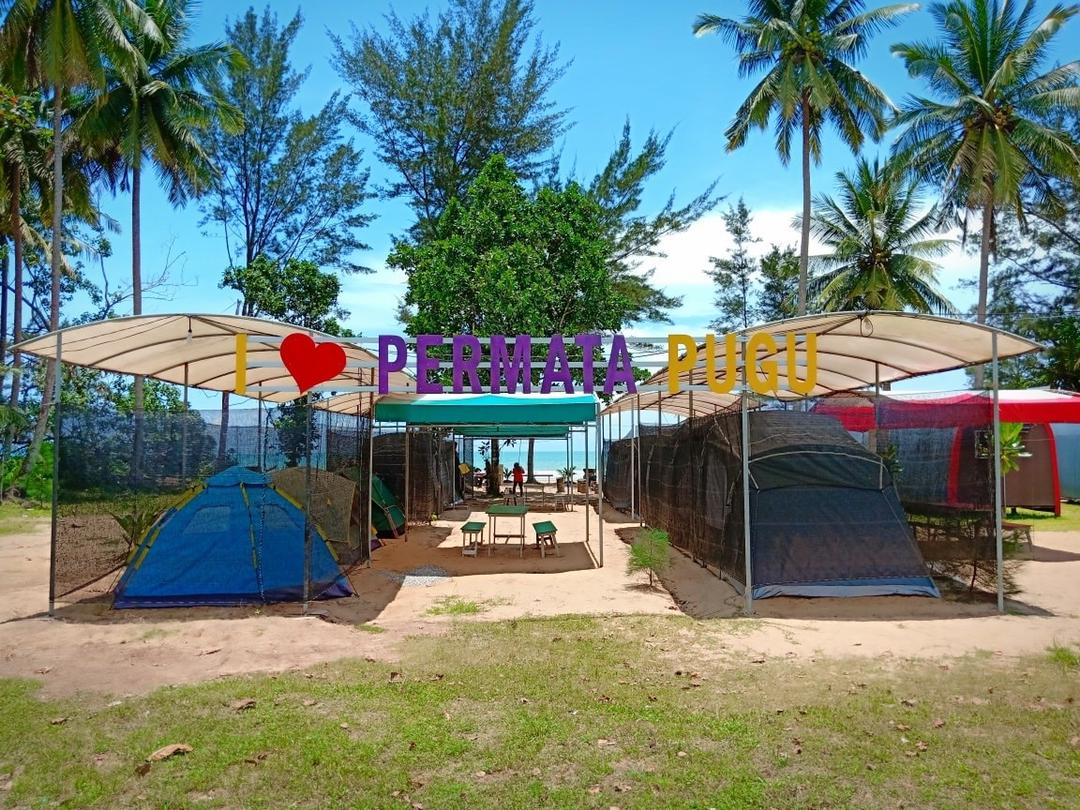 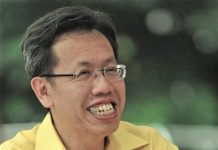 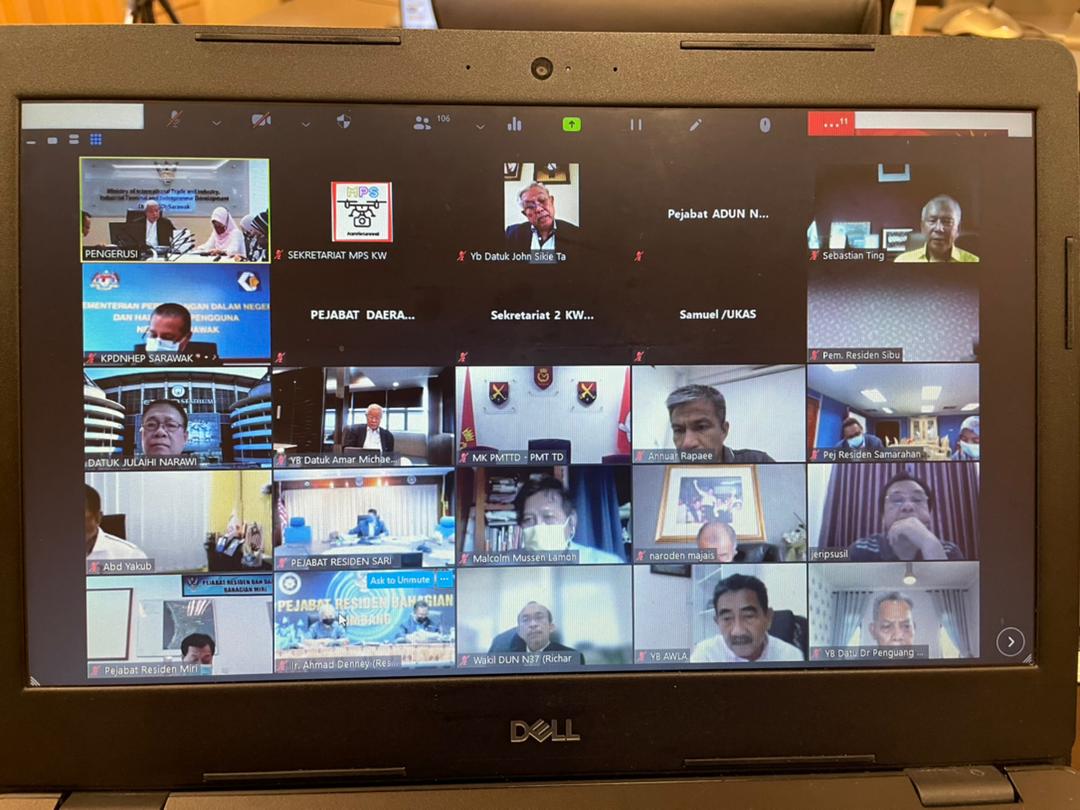