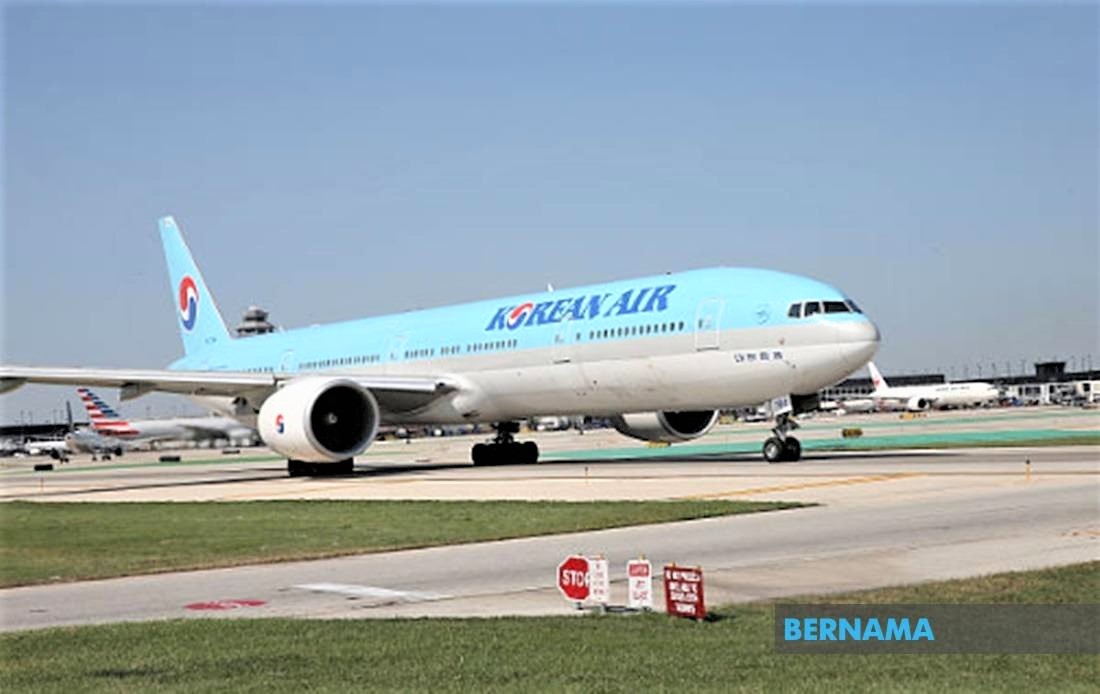 Korean Air plans to buy new shares worth 1.5 trillion won to be sold by Asiana, and buy bonds to be floated by the smaller carrier, the company said in a regulatory filing.

Korean Air, currently the world’s 18th largest, will acquire a 30.77 per cent stake in Asiana from the debt-laden carrier’s creditors led by the Korea Development Bank (KDB).

Hanjin KAL, the holding company of airline conglomerate Hanjin Group, is expected to submit a letter of intent to the KDB early this week to proceed with the deal.

In September, Asiana’s creditors — the KDB and the Export-Import Bank of Korea — decided to end a drawn-out deal to sell Asiana to a consortium led by HDC Hyundai Development Co. over differences over terms of the deal amid the extended Covid-19 pandemic.

The HDC-led consortium initially signed the deal to acquire Asiana from Kumho Industrial, as well as new Asiana shares to be issued and the carrier’s six affiliates, for 2.5 trillion won.

But HDC later demanded a renegotiation with Kumho and the creditors over the terms and another round of due diligence on Asiana to reflect the pandemic’s impact on the airline industry. The demand was rejected by the creditors. – Bernama