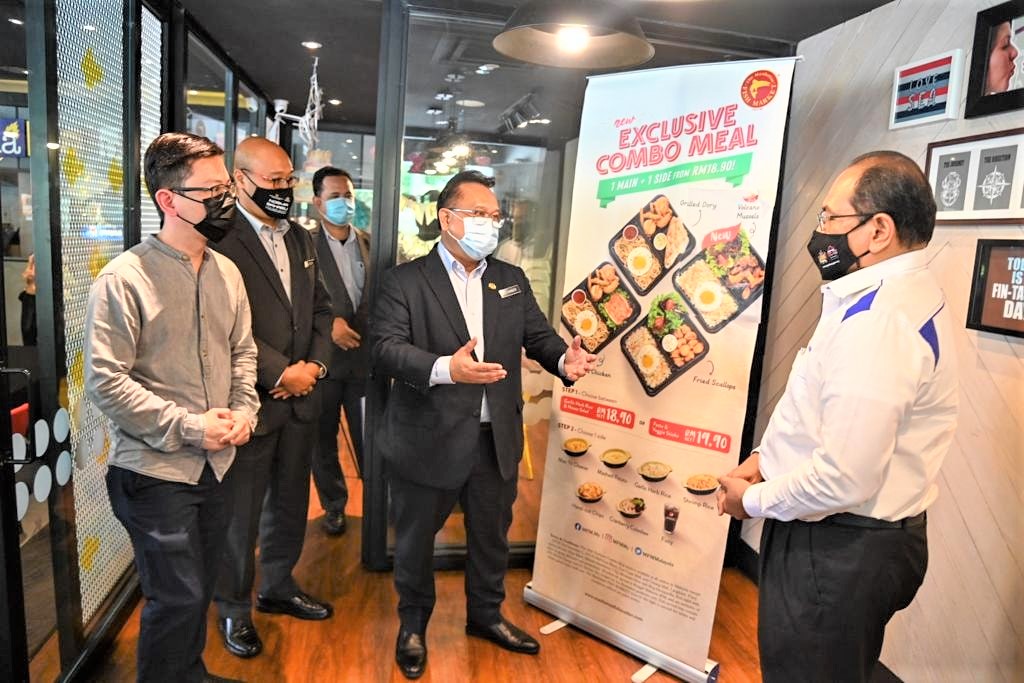 PUTRAJAYA: The Ministry of Domestic Trade and Consumer Affairs (KPDNHEP) has offered two grants for the micro and affordable franchise development programme, involving an allocation of RM5 million.

Minister Datuk Seri Alexander Nanta Linggi said the focus for the two grants is on developing more franchise packages that are worth RM100,000 and below, to increase the number of players in the franchise industry from the B40 and M40 groups.

Under the Micro/Affordable Franchise Package Grant with an allocation RM2 million, full grants are given to franchisors to prepare micro and affordable franchise business start-up packages, he said.

The grant includes RM20,000 for a micro and affordable franchise market study and an accumulated amount that does not exceed RM100,000 for developing a package prototype, he said.

“The target of eight packages (micro franchise and affordable) will be developed throughout this year,” he told a press conference here today.

A facilitator grant with an allocation of RM2.5 million for future franchisees is aimed at reducing business start-up costs incurred by B40 and M40 entrepreneurs.

The financing involves a ratio of 90:10, where 90 per cent of the funds is borne by KPDNHEP, and the 10 per cent is contributed by identified franchise operators, Nanta said.

He said the remaining allocation of RM500,000 would be used for roadshows, oriented in direct engagement with local authorities and the community to disseminate information on the two grants.

Nanta said a total of 13 franchise companies such as Ani Sup Utara, Global Art, Kopie Satu, and Q-dees were among the earliest entities that offered to collaborate with the ministry in relation to the programme and called for more companies to come forward to assist in the ministry’s initiatives.

In another development relating to misappropriation of cooking oil subsidies as reported by a local newspaper today, the minister confirmed the matter and urged traders and consumers not to violate the law.

“If this continues, the country will bear losses and cooking oil subsidies for the target groups will be affected,” he said.

KPDNHEP enforcement director Azman Adam was reported as saying that there was a collusion among distributors, wholesalers, and cooking oil packers to misappropriate the monthly subsidies worth RM50 million provided by the government. – Bernama

Summons for glass of plain water priced above RM1