MUKAH: Initial work for the rebuilding of the St Anthony’s Chapel in Kampung Tellian Daya here has begun recently.

News Sarawak Tribune discovered that on Saturday (July 24), the contractor had constructed a perimeter wall at the project site.

About a week earlier, the contractor began levelling and filling the ground with sand at the central part of the site.

The chapel’s spokesman, who monitored the initial work, said the perimeter wall was meant to protect the sand from being washed away by the rain, high tide or flash floods.

“When the perimeter wall has been completed, the site will then be filled with more sand,” he said today (July 24).

He added the initial work was undertaken by a local contractor.

The new concrete chapel, which is situated nearby will replace the existing wooden one, which is more than 50 years old and situated by Sungai Tellian.

Recently the chapel committee received a cheque totalling RM2 million from Unit for Other Religions (Unifor).

Prior to that, Tellian assemblyman Yussibnosh Balo received the cheque on behalf of the committee from Deputy Chief Minister Datuk Amar Douglas Uggah Embas, who is also a minister in-charge of Unifor, in Kuching. 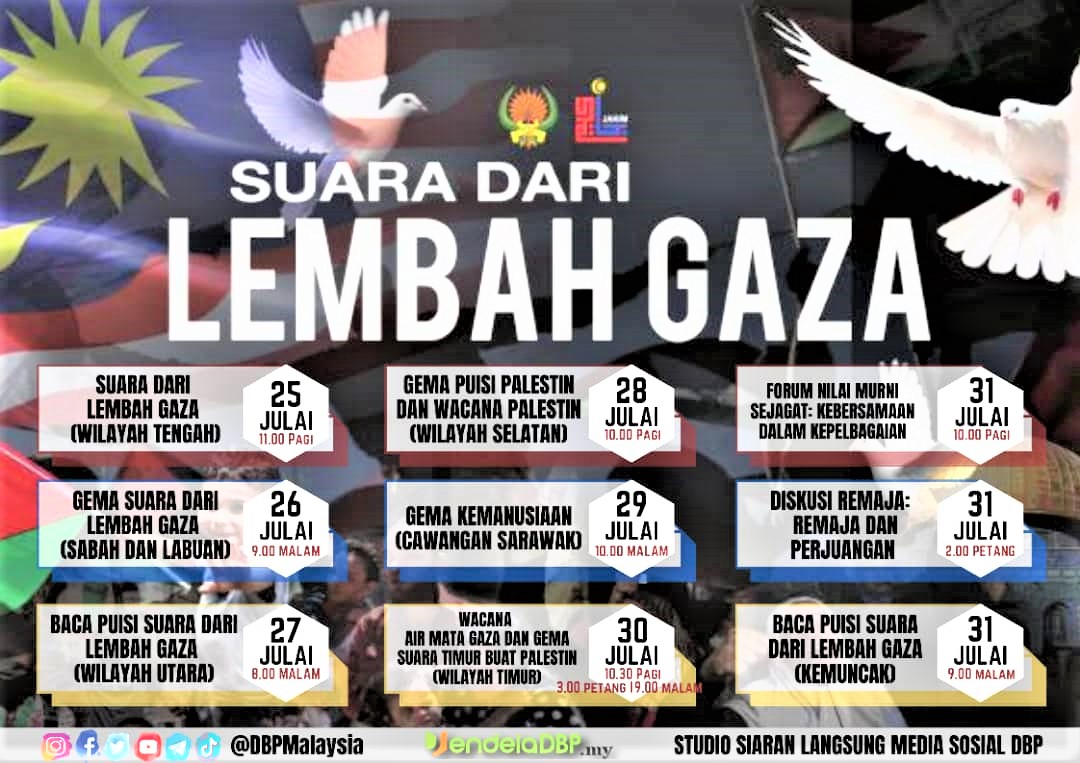 Programme will raise funds for Palestine