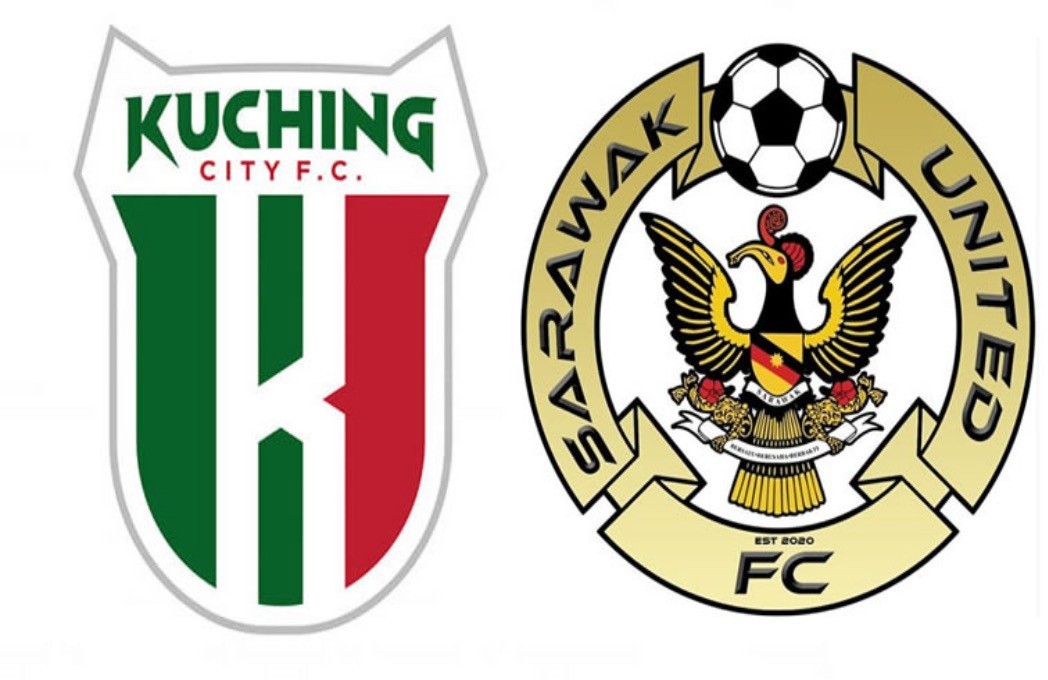 KUCHING: Kuching City FC and Sarawak United may have to move to the peninsula for the Premier League this season if the Sarawak state government maintained its tight Covid-19 standard operating procedures.

“For a start, we will try to talk to Malaysian Football League (MFL), for our four initial matches to be held away in the peninsula first as the SOP is stringent if we were to return to Sarawak and the players would have undergo the mandatory quarantine for 14 days.

“If they (MFL) agree, we would move to Kuala Lumpur and stay there for four matches. After four matches, we will review the state government SOP and if the SOP is the same, we will decide to adopt a stadium in the peninsula as home ground for the time being,” he told reporters here yesterday.

The Malaysia League competition is scheduled to kick off on March 5. – Bernama

MHL ‘bubble’ flouters will be blacklisted