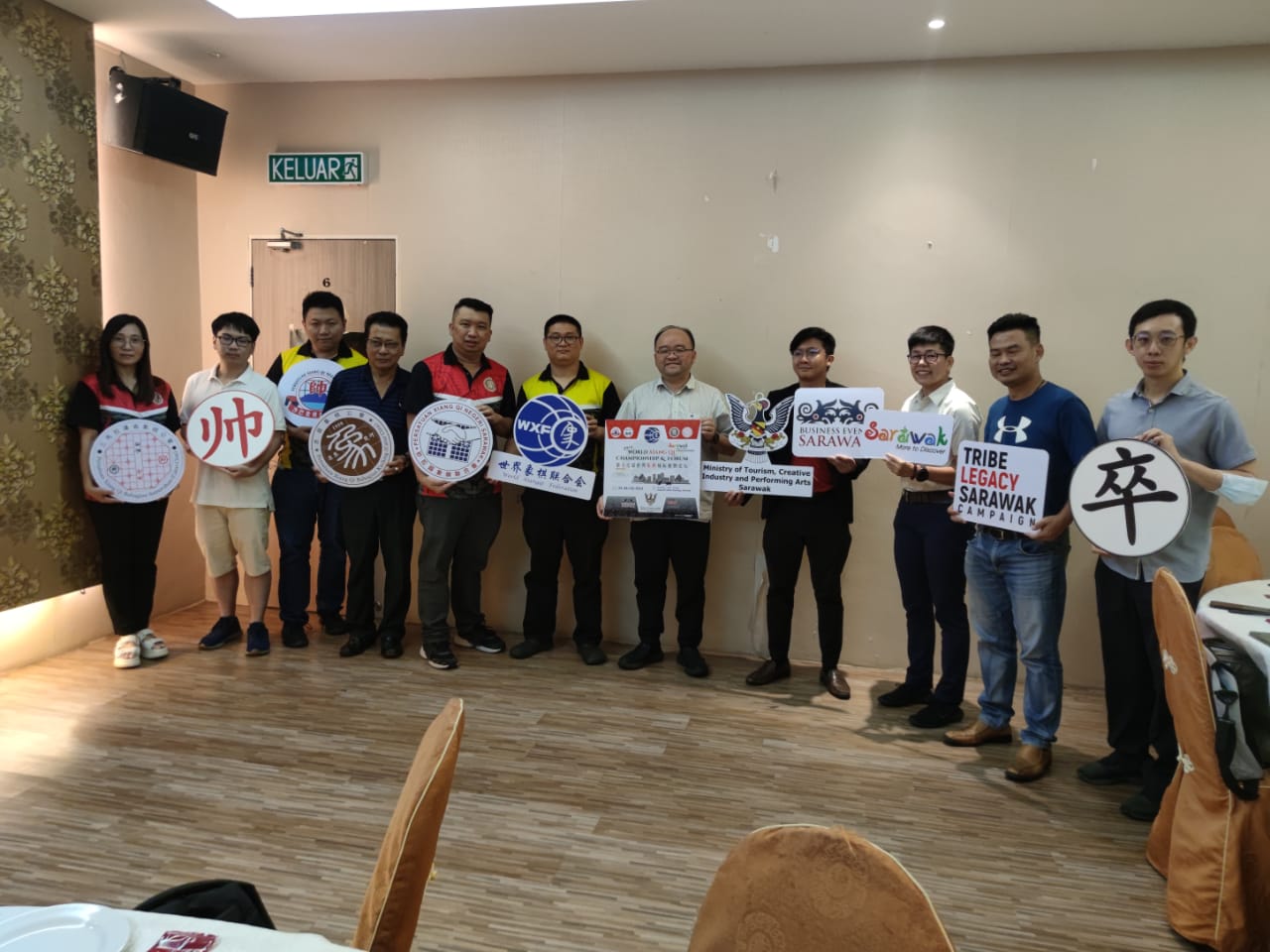 “It is expected that approximately 300 people, including representatives of participants, leaders of the International Xiangqi Association and Xiangqi fans, whether local or overseas, will watch the championship in Kuching,” he said, yesterday.

According to Lau, the championship is one of the biggest Xiangqi competitions and is usually held every two years.

The first Xiangqi competition was held in Singapore in 1990 and the third round of the competition took place in Beijing, China back in 1993.

Since then, it has been decided that it would be held every two years and countries such as France, Germany, Hong Kong, Macau and other countries have successfully held the chess competition.

Sarawak will host the competition for the first time and cash prizes worth USD70,000, the highest monetary rewards in the competition, will be up for grabs.