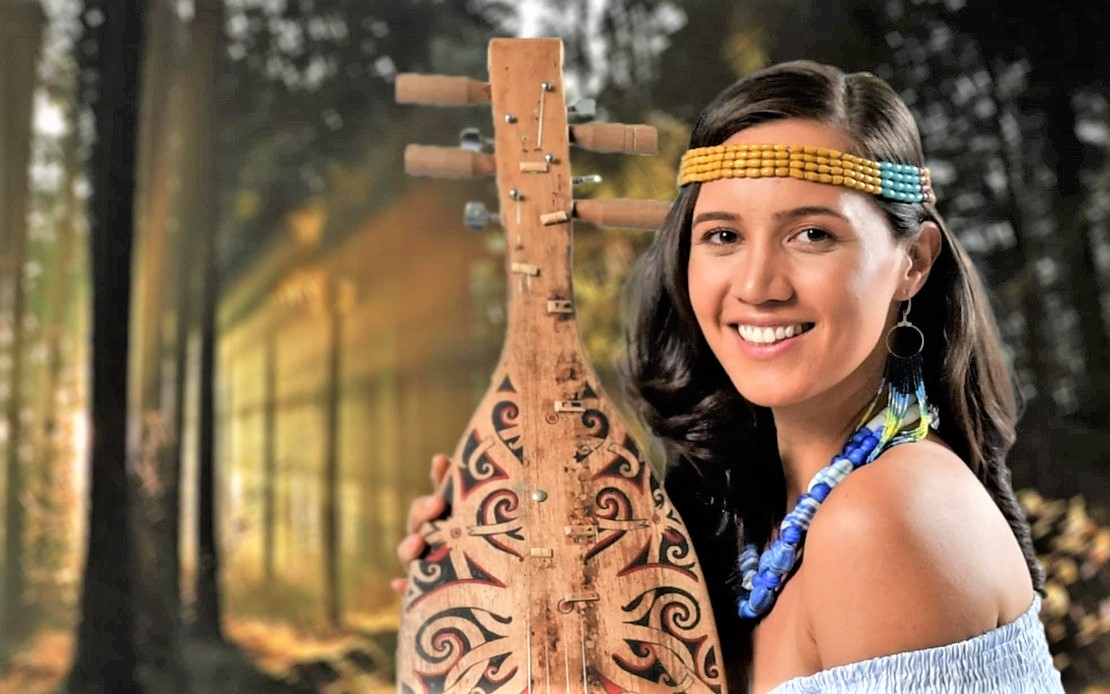 KUCHING: Sarawak’s home-grown talent Alena Murang and other talents from the bands Estranged and Stonebay have shown that the pandemic should not be a stumbling block for local musicians to continue their creative passion in the new normal.

In saying this, Tourism, Arts and Culture Minister Datuk Abdul Karim Rahman Hamzah said there was a necessity for all to create a unique ecosystem which could contribute to the growth of home-grown musical talents.

“Kudos to Alena and her friends for using digital platforms in finding solutions to expand their horizons and send a message across to the communities on the need to preserve and promote native traditional music, including the wonderful craftsmen who are helping us to conserve such intangible heritage,” he said.

Abdul Karim said this in a statement on Monday (Feb 15), in which he commended the organisers of the ‘Roads to Our Heritage’ (RTOH) music project.

“I would like to praise our very own well-known and home-grown talent Alena Murang, who will be undertaking the RTOH music project together with her friends from the Estranged and Stonebay bands,” he pointed out.

He said the project was the first of its kind undertaken by Alena and the two bands from Sarawak and Sabah, in which it would also involve three music albums and a television documentary series to be aired on RTM soon.

“Alena has once again made us proud for playing her part in promoting native traditional music craftsmen from both of the East Malaysia’s states. The production is scheduled to cover a total of 14 shoots and a road trip with a distance of 1,000km,” he said.

Abdul Karim said among the interesting features of this project would be the in-depth interviews with music craftsmen which would lead to the discovery of local traditional cultures as well as showcasing the scenic locations found in Sarawak.

“Their collaboration with RTOH project’s research partner, Dr Nadia Widyawati Madzhi from the Faculty of Music at Universiti Teknologi Mara (UiTM), will ensure the history of traditional musical instruments and their producers will be well documented for future educational references and archives,” the minister said.