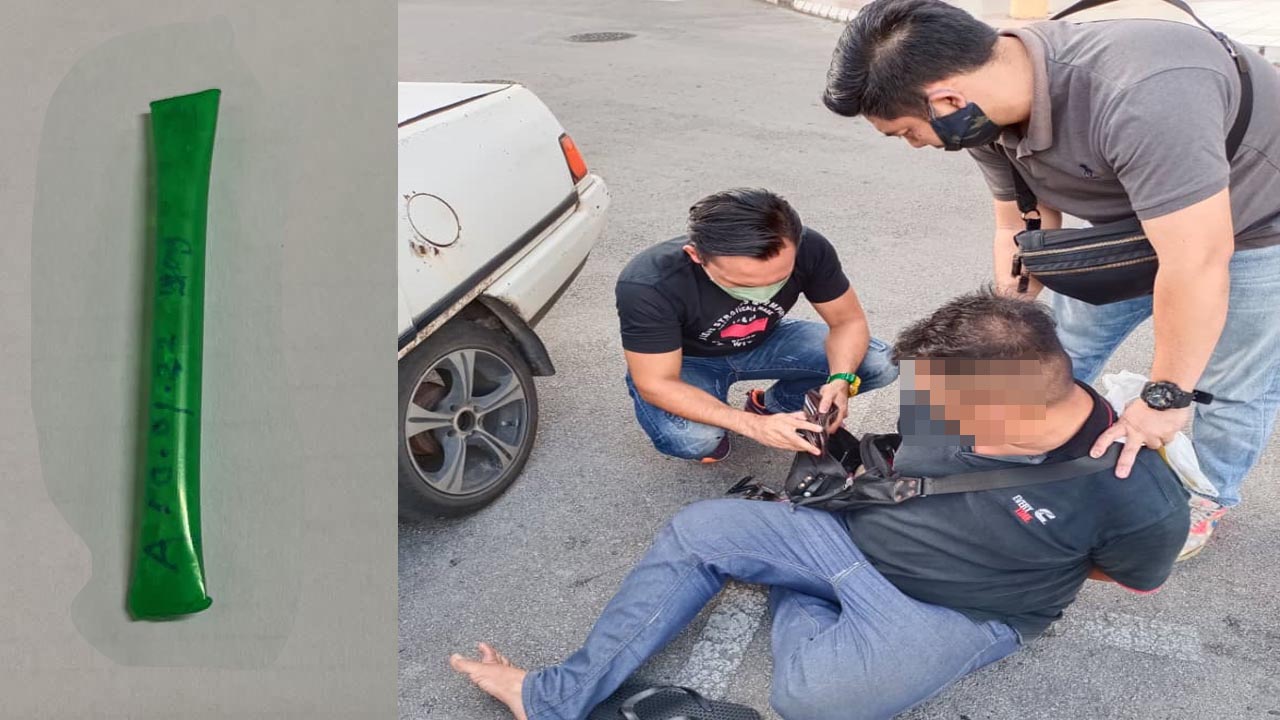 This was the third case reported here this year, and in a space of eight days, after two previous cases at Jalan Mukah-Selangau on Jan 7, and another in the old town on Jan 2.

“A body check on the suspect found a small green straw containing crystalline substance weighing about  0.34g with an estimated value of RM50,” he said on Monday.

The suspect was detained and brought to the police station for further action.

Rizal said a urine test found the suspect to be drug positive, and initial investigation showed that the suspect was involved in drug activities since October last year.

He will be detained at the police lock-up pending application for a remand order.

If found guilty, the. suspect can be sentenced under Section 12(3) of the Act, which provides for a jail term of not more than five years, or a fine not exceeding RM100,000 or both.

Under Section 15(1)(a), the sentence is not more than two years jail, or a fine not exceeding RM5,000 and put under police surveillance for between two and three years.