KUCHING: Fifteen landowners whose land were appropriated for the state’s second trunk road (STR) in Sibu area have received compensation amounting to more than RM3 million.

“But, due to compliance with Covid-19 standard operating procedures (SOPs), only 15 of them are here,” he told reporters in Sibu last Thursday.

The Kuala Rajang assemblyman said that was part of the RM126 million compensation paid to those affected by the second trunk road.

“For the Sibu package, it is RM26 million covering 10.2 kilometres.

“With the project that we have, the Public Works Department (JKR) will carry out activities to widen the roads from two to four lanes,” he said.

He said the second trunk road would be a catalyst for economic development throughout Sarawak.

“God willing, as what Chief Minister Datuk Patinggi Abang Johari Tun Openg had emphasised, the Pan Borneo Highway will be completed in the next three to four years, maybe even earlier than that.

“Similarly, the coastal road network and the second trunk road will be completed in four to five years. At that time, we will boost the economy in this area,” he said. 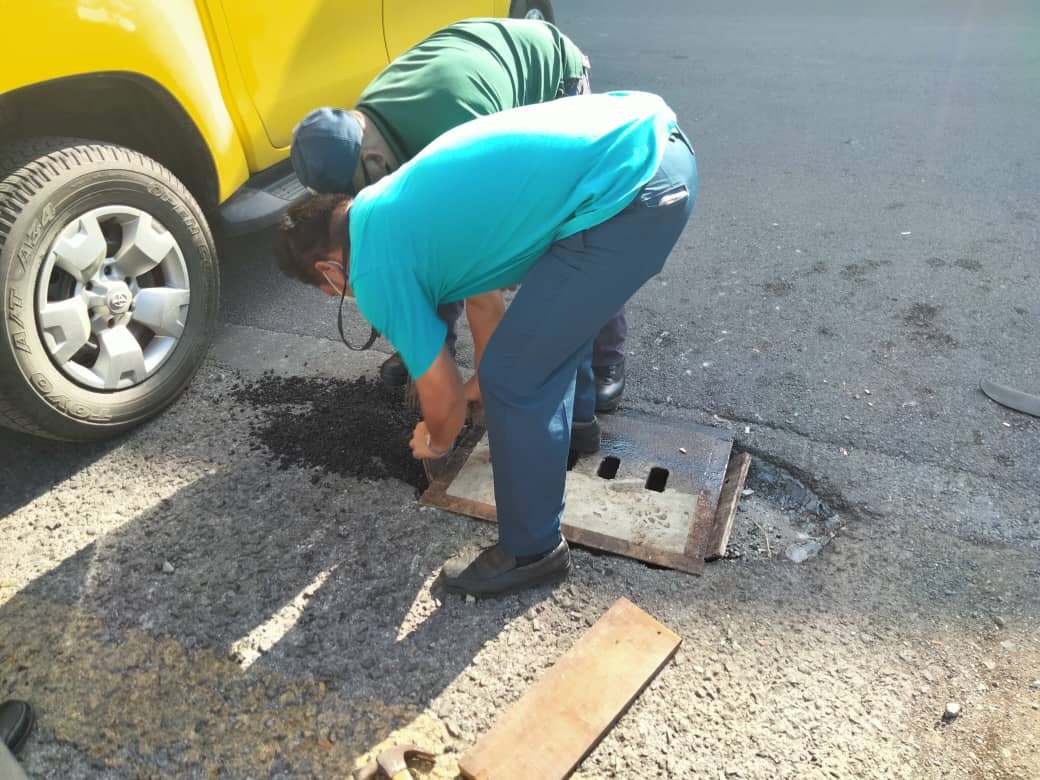 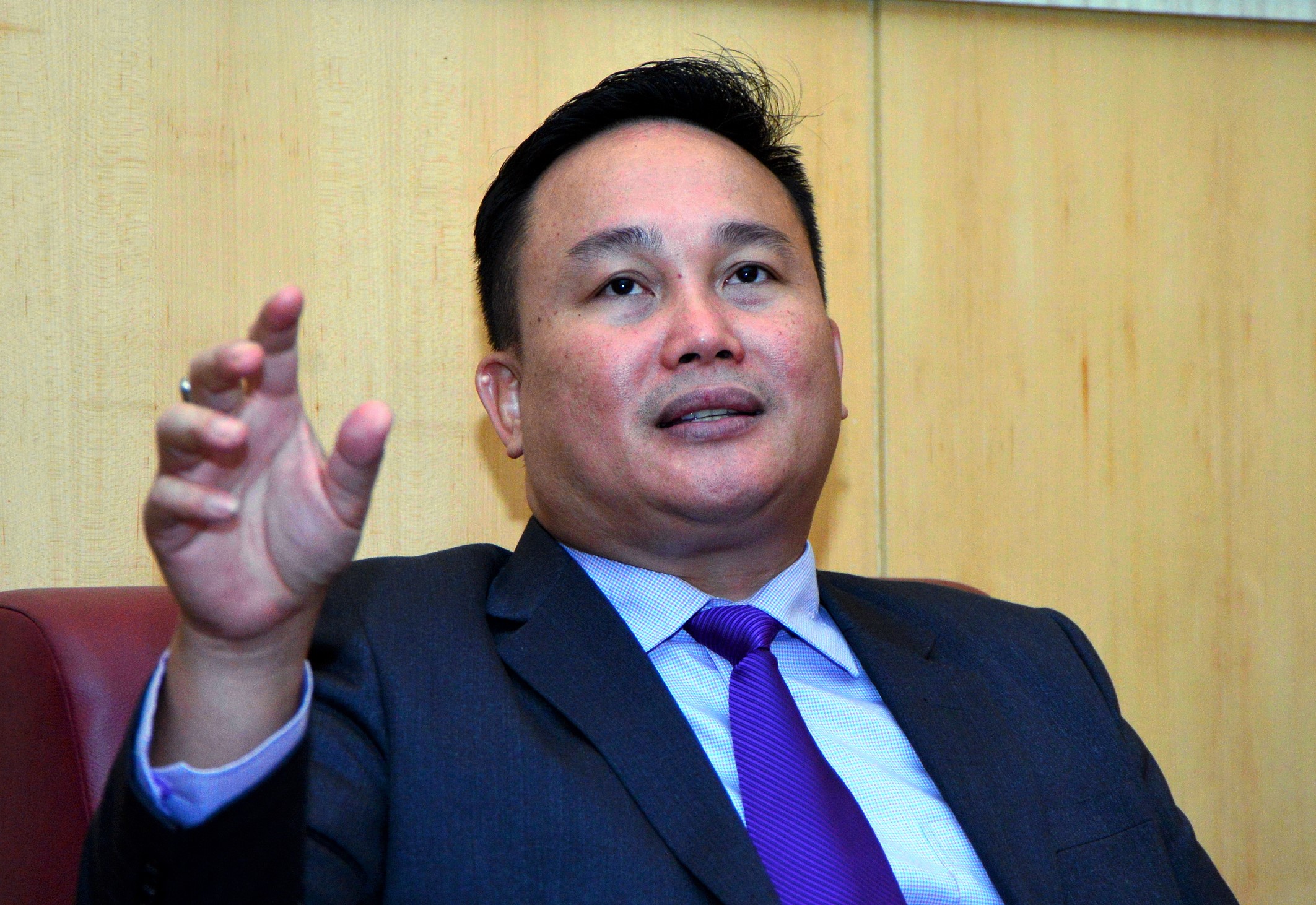 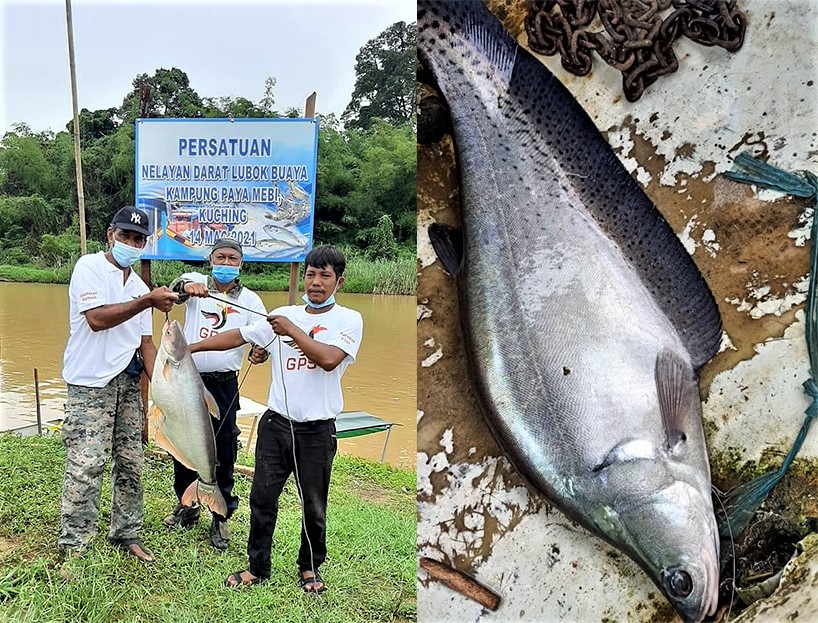