Puncak Borneo MP Willie Mongin also paid his respects to the victims later in the evening.

Sarik Susis, 55, from Kampung Paing Bojong and Boy Gaus, 45, of Kampung Taba Sait, both from the Bengoh Resettlement Scheme (BRS) here, died when their 4WD vehicle plunged into a ravine near Kampung Kembug while on their way back from Kampung Kiding. 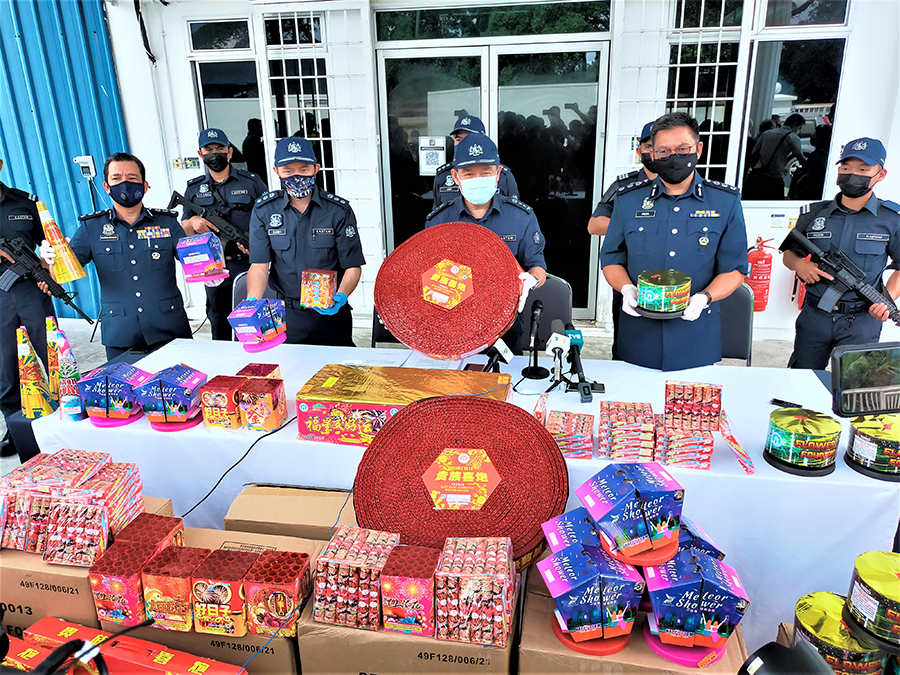 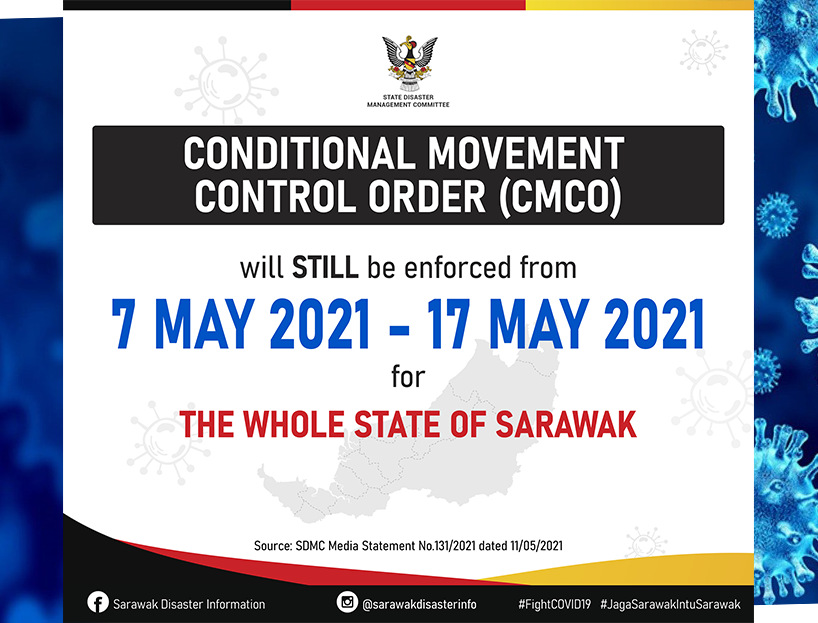 No MCO, CMCO continues until May 17