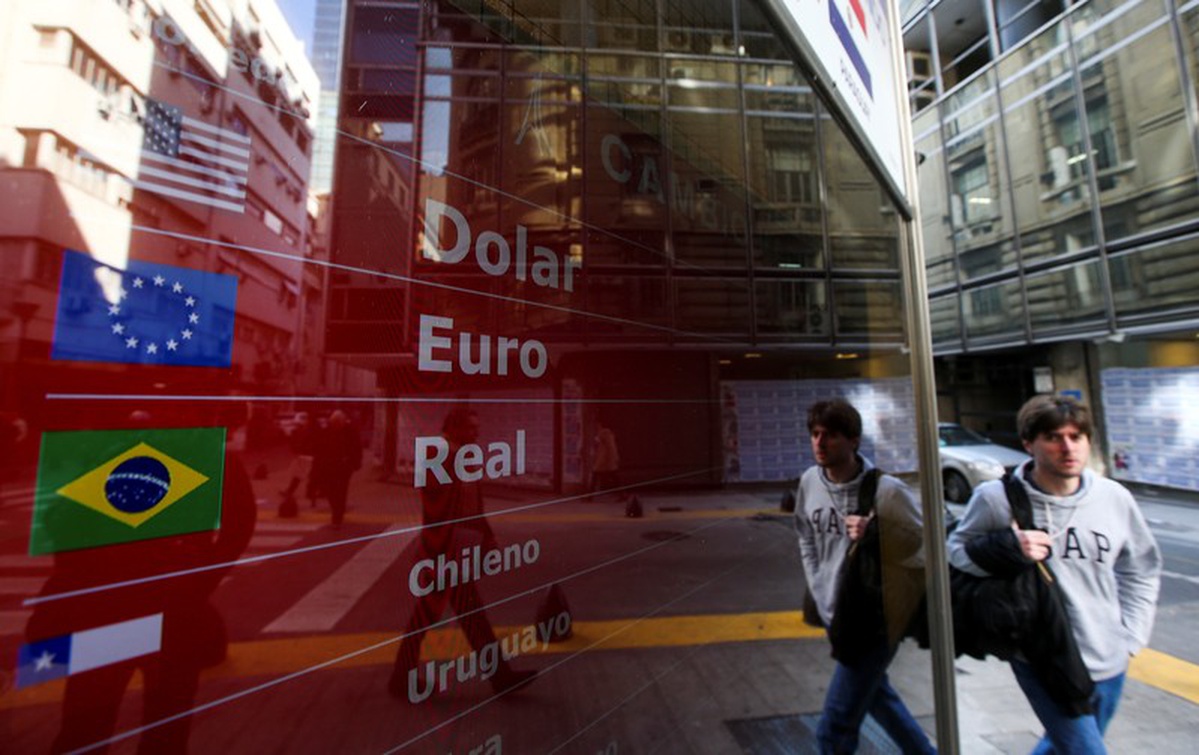 BRASILIA: As policymakers around the world scramble to prevent an economic slowdown from morphing into a global recession, Latin America’s largest countries may find the growthboosting arsenal at their disposal is worryingly scarce. In Brazil and Mexico, the region’s biggest economies, weak budgetary positions are a fiscal straightjacket for governments. Meanwhile, central banks are wary of cutting interest rates too far for fear of sending their currencies into a tailspin — hurting foreign investment and stoking inflation.

In addition, political uncertainty has just plunged Argentina — the region’s third-largest economy — into yet another economic and financial market crisis, making monetary or fiscal loosening extremely difficult. Even before Argentina’s meltdown, the region’s growth outlook was darkening. The International Monetary Fund in July slashed its 2019 economic growth forecast for Latin America by more than half to 0.6 percent, from 1.4 percent in April. Although the region’s sluggish economies warrant a bold policy response, the likelihood is nothing of significance will be done, leaving Latin America at the mercy of international developments and sentiment.

“The region is facing significant headwinds and there’s not much that can be done about it in the short term, unfortunately,” said Alberto Ramos, head of Latin American research at Goldman Sachs in New York.

“Fiscal consolidation is an imperative across the region… and there may only be limited room for rate cuts because you need to maintain a sufficiently positive rate differential in order to attract foreign capital inflows,” Ramos said. Central banks have started cutting rates and are expected to ease further. In Brazil, markets are pricing in a further 100 basis points of cuts over the next year, although rates are already at a record low 6.00 percent. The central bank of Mexico’s decision to cut rates to 8.00 percent late last month was a surprise to some. But having raised rates 500 basis points in three years, it has room to ease more with inflation below 4.0 percent and falling, and the peso pretty stable. 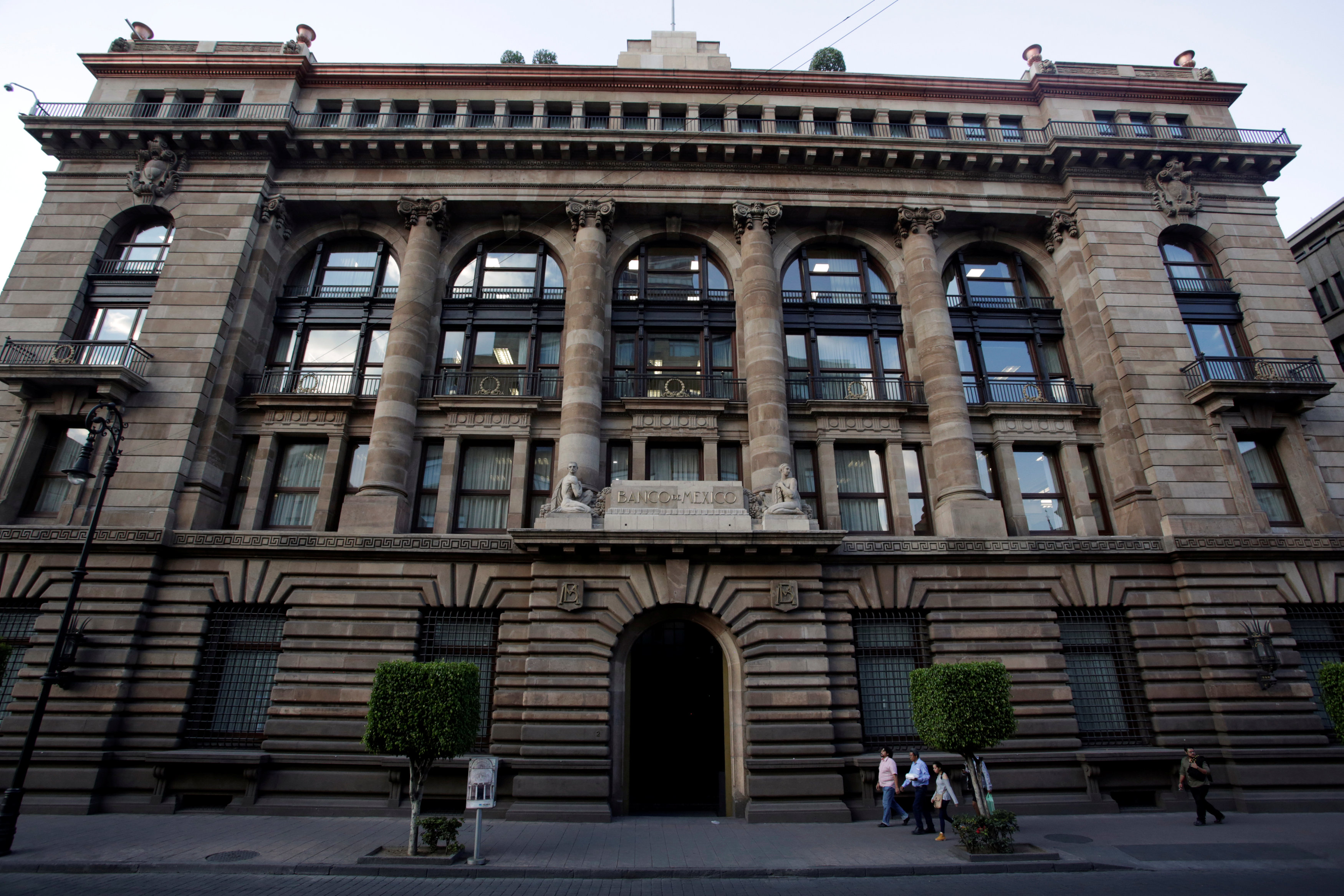 A general view of the Bank of Mexico building in downtown Mexico City. Photo: Reuters

Meanwhile, the 2.5 percent official rate in Chile — generally seen as the most stable and least risky of Latin America’s larger economies — is already low. The danger is more easing will erode the rate premium over US policy rates, which is a key driver of foreign capital inflows into local stocks and bonds. In Brazil that spread is already its narrowest on record, and in Chile and Colombia it is around the slimmest in over a decade. Investors will only buy emerging market bonds over US Treasuries if they are compensated sufficiently for taking on the added risk.

The spread between 10-year Chilean and US bond yields, for example, fell below 100 basis points in July. Foreigners are wary of buying emerging equities too. Figures last month showed that overseas investors have pulled 20.3 billion reais ($5 billion) out of Brazilian stocks so far this year, the biggest withdrawal since 1996. If it can be argued that central banks are geared up to ease policy as much as they are reasonably able to, the same cannot be said for governments, as exemplified by Brazil. Under the guidance of Economy Minister Paulo Guedes, an orthodox University of Chicagotrained economist, Brasilia could not have made its commitment to reducing public debt and deficit any clearer.

A radical overhaul of the social security system will save the Treasury almost 1 trillion reais over the next decade and the Economy Ministry has already announced public spending freezes worth 34 billion reais this year. Gross public debt is currently 78.7 percent of gross domestic product, near all-time highs reached this year. Public investment is near its lowest on record and non-obligatory spending will fall to a historic low of 95 billion reais by the end of this year, the Treasury predicts. None of that suggests much room for spending cuts, especially with tax receipts far weaker than expected as the economy flirts with recession.

The government’s refusal to bow to pressure to loosen the fiscal strings was confirmed by Treasury Secretary Mansueto Almeida last month. In Mexico, meanwhile, where the economy has just narrowly avoided slipping into recession, the government recently announced a $25.5 billion stimulus package which Finance Minister Arturo Herrera insisted would have no impact on his aim of achieving a primary budget surplus of 1 percent of GDP this year. It was not clear how much of it, if any, was new funds. Nor is it clear it will have any material impact on economic growth this year, according to ratings agency Moody’s. And with government debt at 46 percent of GDP, close to the all-time high of 48.2 percent in 2016, a further spending boost may be unlikely, analysts say. Mexican state oil company Pemex, one of the largest contributors to the country’s budget, is at risk of losing its investment grade rating over its large debt burden.

A downgrade to ‘junk’ status could cripple President Andres Manuel Lopez Obrador’s energy agenda, along with his plans to use new oil revenue to help finance social welfare programs. It could also imperil Mexico’s sovereign creditworthiness. Meanwhile, in Colombia — Latin America’s fourth-largest economy — the government’s target of delivering a budget deficit of 2.4 percent of GDP this year is under threat from a range of forces from political opposition, to ambitious growth forecasts, to depreciation of the peso.

“In this context, the administration (of President Ivan Duque) may be forced to further cut spending and will become increasingly creative when addressing fiscal challenges, potentially relying on asset sales to narrow the deficit,” wrote Maria Luisa Puig, analyst at consultancy Eurasia Group, in a recent note to clients. – Reuters 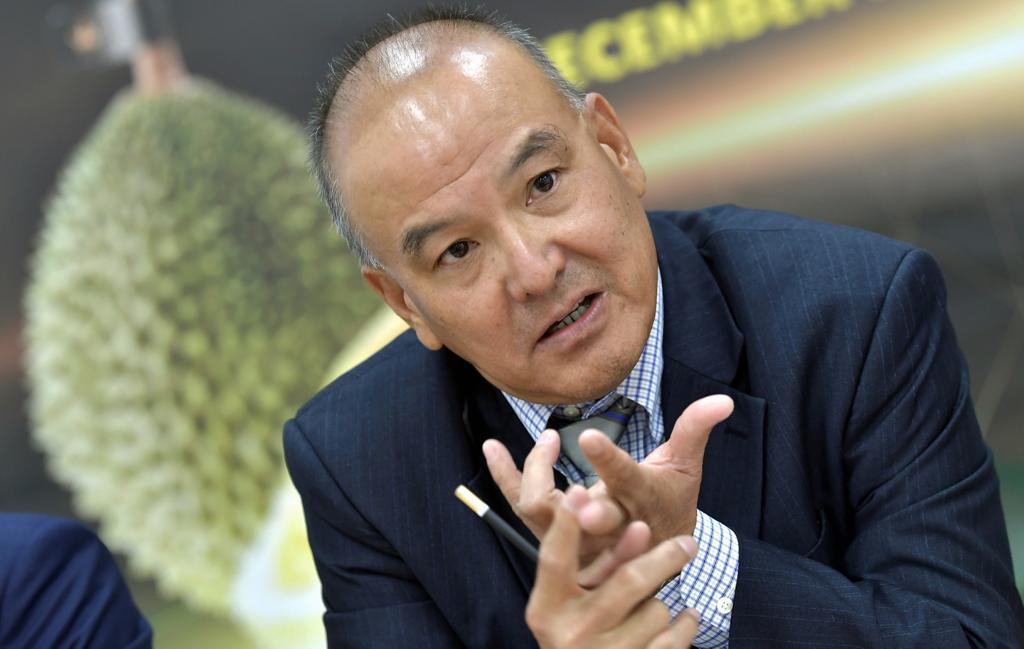 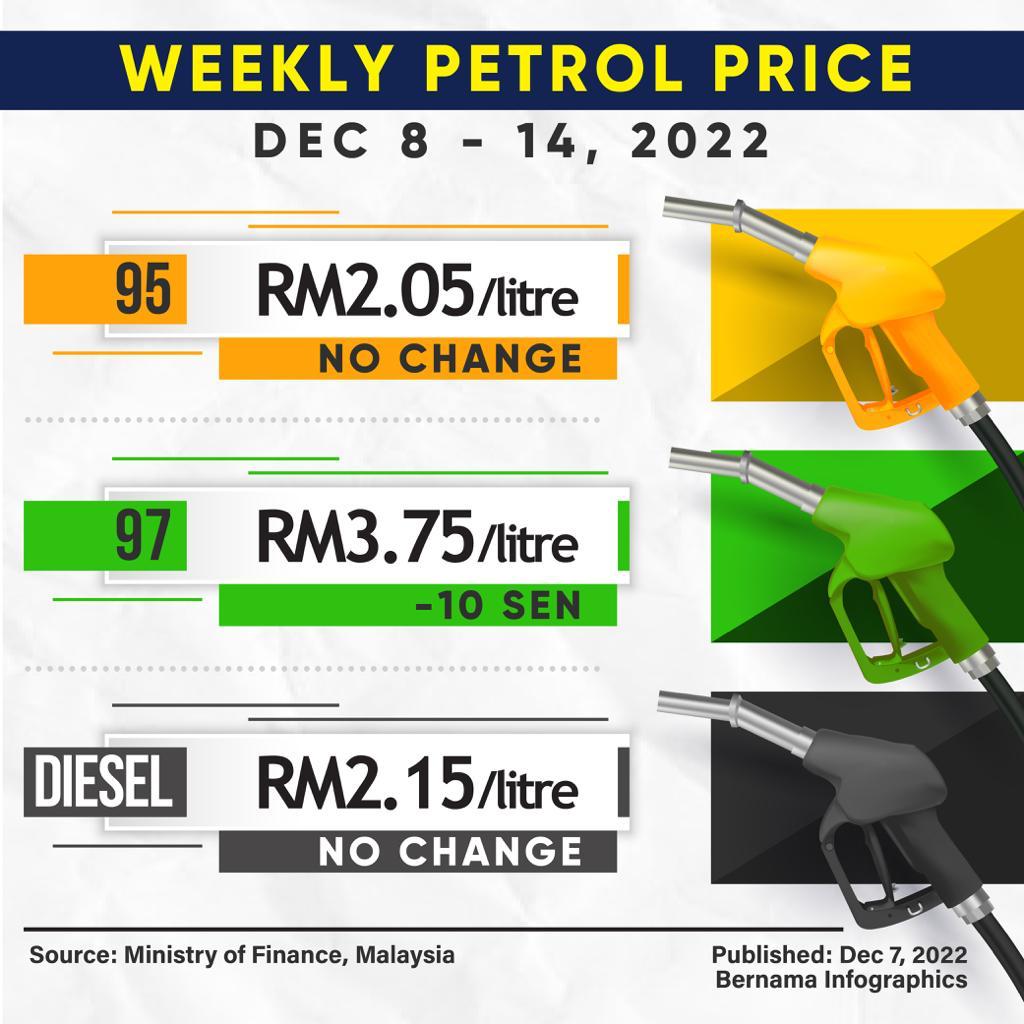