KUCHING: The Lawas Airport will be closed from Sept 21 until Sept 23 due to severe flooding caused by heavy downpour in the Lawas district.

Transport Minister Datuk Lee Kim Shin was informed on the matter by the Civil Aviation Authority of Malaysia (CAAM) based in Kuching.

“The three-day closure will affect 32 Maswings Rural Air Service flights going-in and out of Lawas which will also involve 257 passengers.

“Therefore, all affected passengers that have purchased their flight tickets to Lawas or out of Lawas are advised to contact the Maswings office nearest to them for further information on the latest development of Lawas Airport and the flight schedule.

“Passengers may also contact the airline toll-free number 1300-88-3000 for rescheduling of their flights,” he said.

Lee added that the Lawas Airport was expected to resume its operation on Sept 24 after the flood had subsided and the airport had been cleaned.

“In line with this, the people in Lawas are advised to be extra careful during this rainy season while we are still trying to curb the spread of the Covid-19 in the state,” he reminded.

The closure was to allow Malaysia Airport Berhad to clear the runway.

This is the second time this year the airport has been ordered to temporarily cease operation due to the flooding of its runway.

The first was sometime in May when the runway was submerged under half a metre deep of flood waters.

Henry said the flooding of the runway had disrupted the much-needed air transportation to and from Lawas.

In light of this, he said the government was giving priority to relocating the Lawas Airport to a new site in Sundar.

Studies were being carried out by agencies under his ministry on the relocation exercise, he added. 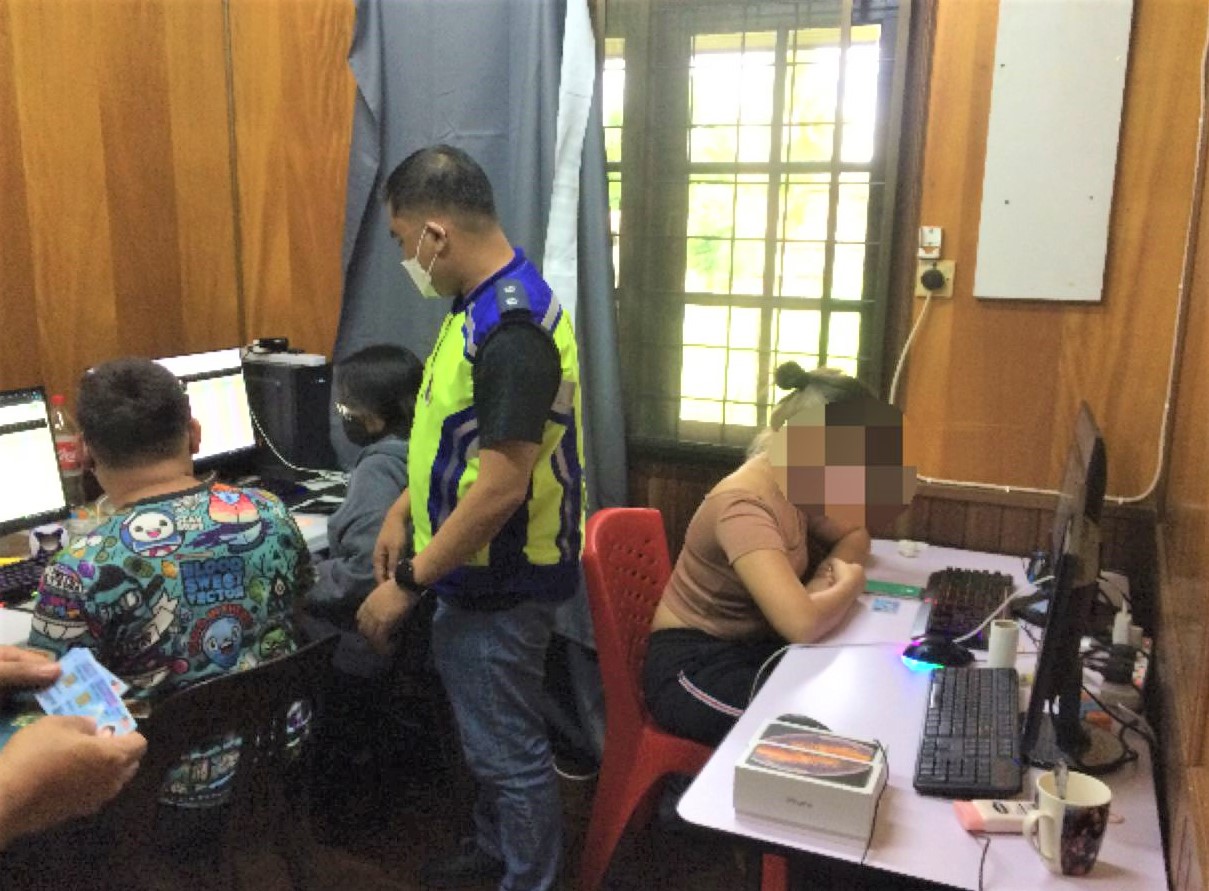 Vandalism cause of elevator damage at Pujut PKRC 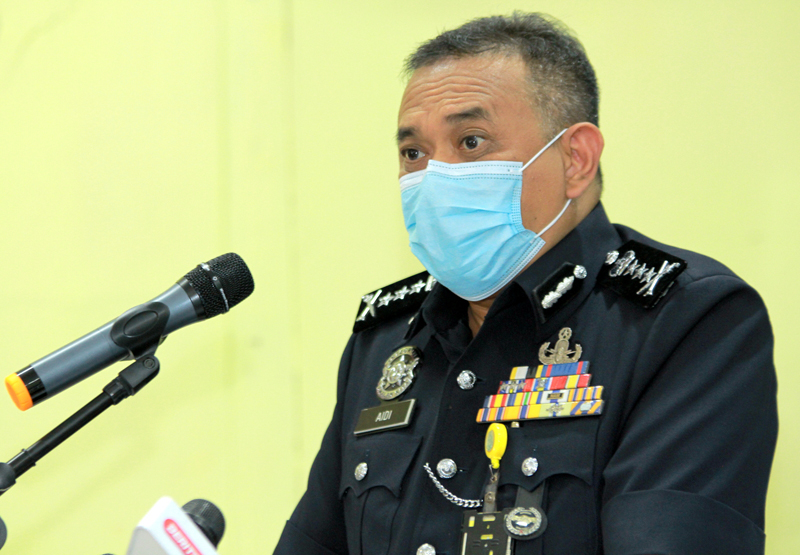 No police report made while notorious paedophile was active