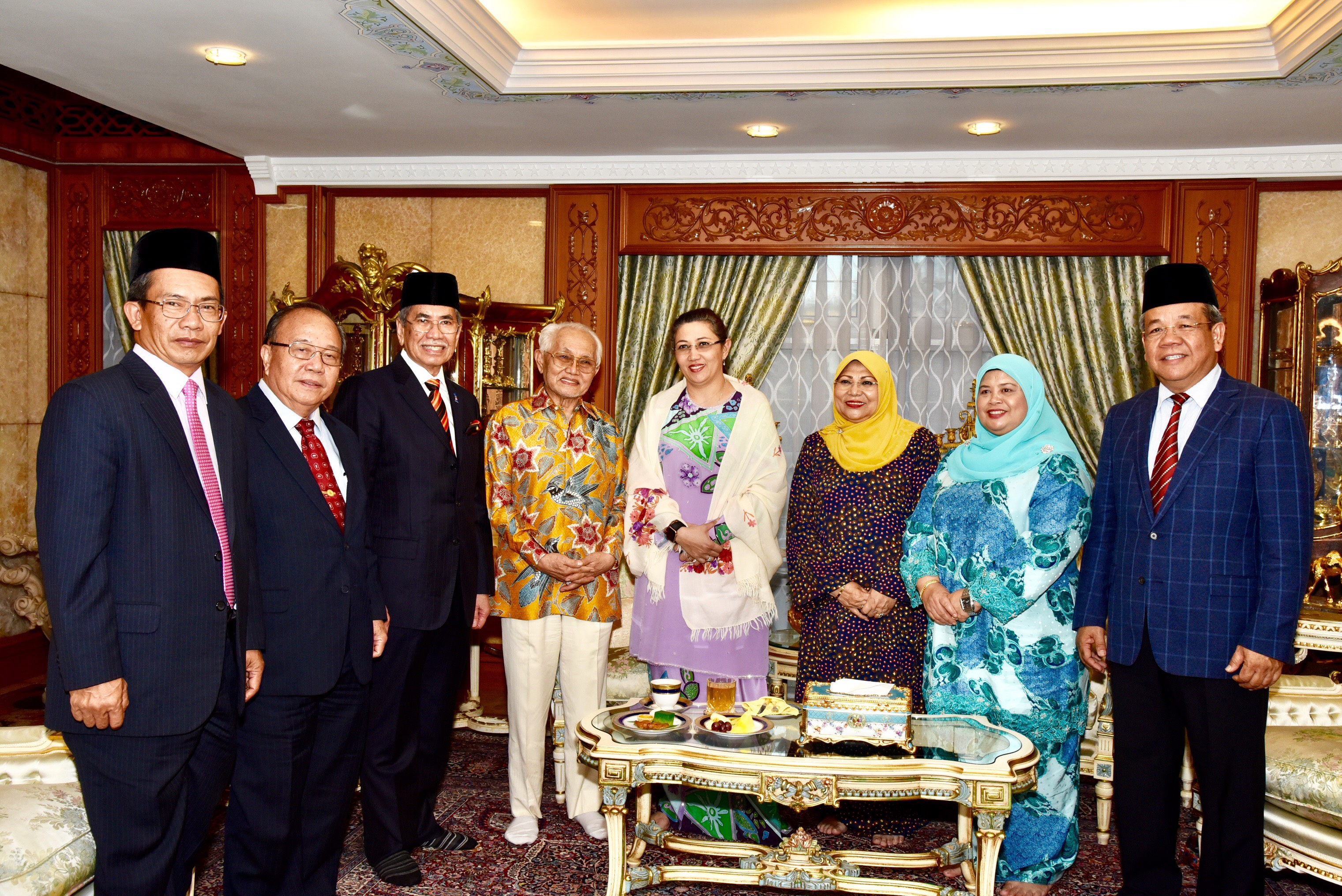 The aim of the courtesy call was to invite Taib to attend the Anak Sarawak dinner in conjunction with the LBAS programme which would take place on October 20 at the Malaysia International Trade and Exhibition Centre (MITEC) in Kuala Lumpur.

This is the 11th year of the programme which gathers Sarawakians in the state and in Semenanjung Malaysia. LBAS 2018 is organised by Sarawak volunteers in Semanjung Malaysia and the state government. LBAS 2018 activities include a Sarawak Youth Convention and a Townhall Session with the leaders of the state.