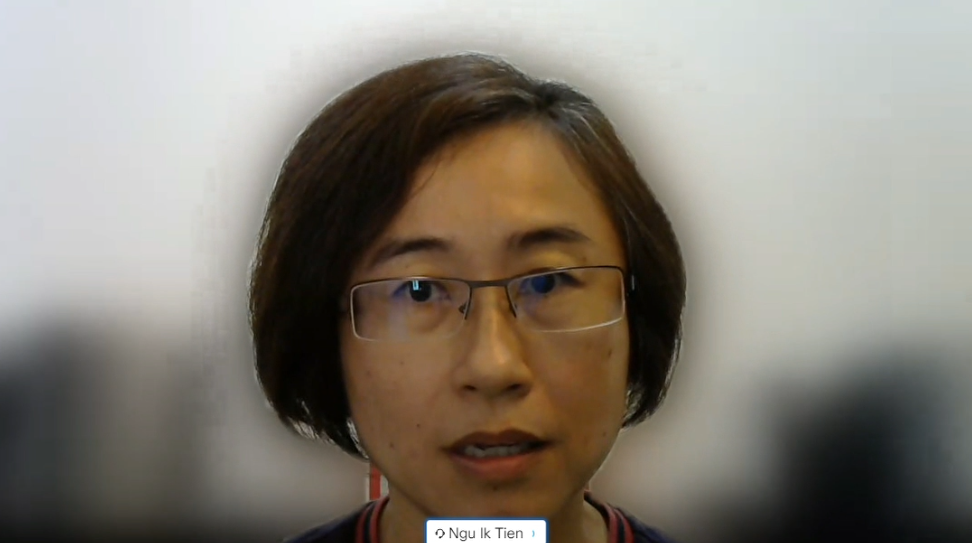 Lecturer: Sarawak DAP could say ‘no’ to local-based party idea

“I don’t think that forming a local-based party and competing with Parti Sarawak Bersatu and Parti Bumi Kenyalang will benefit DAP,” said the senior lecturer of the Department of Chinese Studies, Universiti Malaya.

Earlier, Democratic Action Party Socialist Youth Sarawak had suggested the establishment of a local Sarawak-based party in the hopes of encouraging greater youth political participation in the state.

Nevertheless, Ngu said there was a possibility that those who are not satisfied with DAP Sarawak may form their own local-based party.

“But then the problem would be having to compete with so many small local-based parties, which I am not sure whether they stand any chance to win in the election.”

She said this in response to a question posed during an online seminar on ‘2021 Sarawak State Election: Outcomes and Implications’ organised by Universiti Malaysia Sarawak’s Faculty of Social Sciences and Humanities on Wednesday (Feb 9).

She said DAP had a role to play in a parliamentary election which local-based parties could perhaps not fulfil.

“In a parliamentary election, you need a national party to represent you in Parliament. Of course, local-based parties can also contest, but to influence national political development, you need a party that has branches in the entire country.”