KUANTAN: Muhammad Syafik and his wife Nor Hafsah Omar love cincau or grass jelly drinks, but little did they know that their newly-found skill to make the grass jelly would bring a side income for them.

It all started when the couple, both 32, uploaded photographs of their homemade grass jelly on their Facebook page.

“My husband and I just shared the grass jelly that we made after my sister-in-law showed us how to make it last year but I didn’t expect anyone to ask us to sell it,” Nor Hafsah, who works as a bank executive here, told Bernama recently.

Soon after, she and her husband, a lecturer at the International Islamic University of Malaysia here, began to make the grass jelly for sale to neighbours and friends during the movement control order (MCO) last year.

“During the MCO, we both worked from home and couldn’t go out anywhere. With time on our hands after office work is done, we fulfilled the grass jelly orders,” said the mother of three.

Sharing how to produce the jelly from the leaves of Mesona Chinensis, Nor Hafsah said they just used three ingredients, namely the leaves imported from Indonesia, cassava flour and soda water.

She said the leaves will be boiled and filtered before being mixed with cassava flour and soda water.

“The mixture will be left to thicken for about two hours before it is ready,” she said, adding that a kilogramme of the leaves can make about 70 containers of jelly.

Using the commercial name “CheGuu Cincau” for their product, Muhammad Syafik said they were now able to produce about 300 containers a week compared to only 30 initially.

The couple is elated that the business they have been running for a year is showing returns as the product is being marketed in 30 supermarkets, sundry shops including petrol stations around Kuantan besides having sales agents in Melaka and the Klang Valley.

In fact, they have also rented a shop lot to fulfil customer orders which they were unable to cope with (storing these products) at their home, especially during Ramadan where more than 700 containers of jelly had to be made and more than 8,000 bottles of grass jelly drink orders were received.

Muhammad Syafik said they now planned to add more value to their product by obtaining the Food Safety is the Responsibility of the Industry (MesTI) Scheme certification. – Bernama 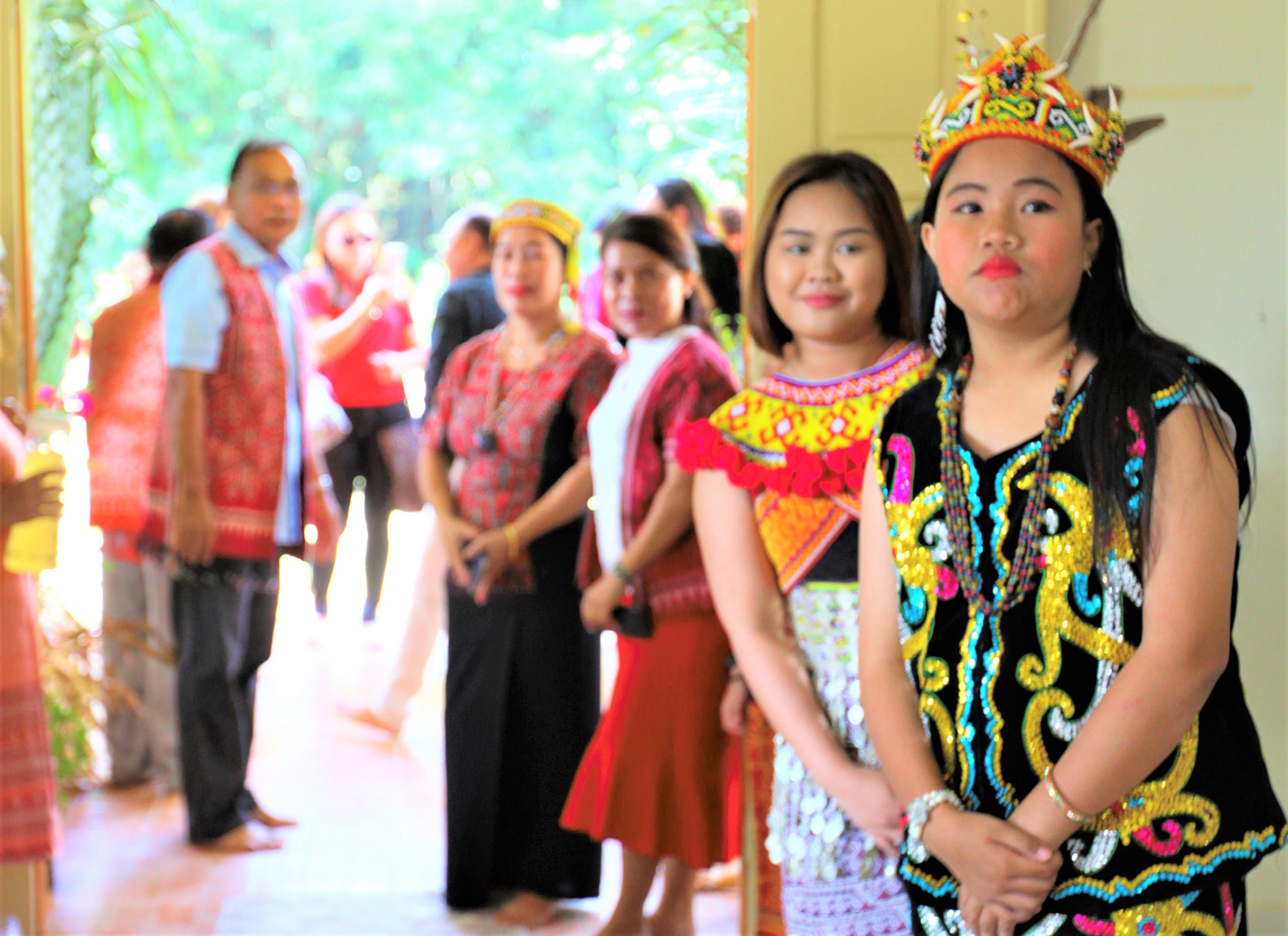