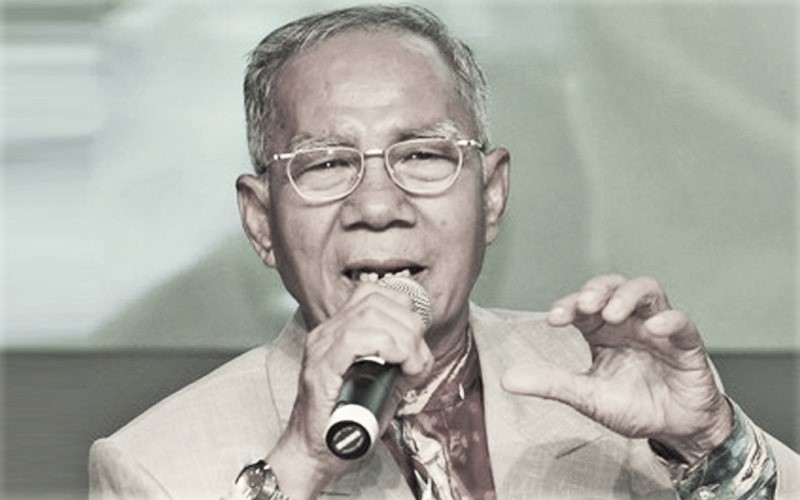 The sad news of the passing of the man who will always be remembered for his “Atan” voice was confirmed by his grandson Isyraq Ariff Zalull Ariff, 31.

Isyraq Ariff, when contacted by Bernama, said Jamali Shadat will be laid to rest in Pulau Indah today.

Jamali Shadat was a household name in the 1970s and was able to mimic voices easily into that of “Atan”, a boy, “Atan’s grandfather “Atok” and the boy’s friends who were made up of various races.

His ability to make jokes in Mandarin, Javanese and Tamil in his comedy routines made him a big hit among the multi-racial population in Malaysia.

Isyraq Ariff also uploaded a posting on the passing of the legend on his Facebook that was accompanied by old pictures of the comedian with the caption: “Selamat Tinggal Atan (Farewell Atan) … Please offer Al-Fatihah prayers for Datuk Jamali Shadat.”

Prior to this, it was reported that Jamali Shadat was not in good health and had a poor appetite.

Meanwhile, Port Klang assemblyman Azmizam Zaman Huri expressed sadness over the passing of the legend in his Facebook. – Bernama