KUCHING: The issue of the Mambong seat, a Sarawak United People’s Party (SUPP) traditional seat but currently helmed by a Parti Pesaka Bumiputera Bersatu (PBB) incumbent, will be resolved by the party chiefs.

“The Mambong seat used to belong to SUPP but the incumbent now is from PBB. I leave it to the top leaders (to resolve the issue).

“For me, whoever the candidate is, I will support as long as it’s a Gabungan Parti Sarawak (GPS) candidate and not from a party in Malaya,” he said when speaking to the media after a function here on Tuesday (Nov 9).

Lo said he was confident that the party leaders would make a good decision, adding that other party members and the public needed to trust the leaders.

“We have such a good chief minister in Datuk Patinggi Abang Johari Tun Openg. Previously, we had the late Pehin Sri Adenan Satem as chief minister.

“When you look at the amount of projects and requests by Dr Sim and myself (approved by the state government and the chief minister), what more can we ask for?”

In the last state polls, the Mambong seat was contested and won by Datuk Dr Jerip Susil, a Barisan Nasional (BN) direct candidate. He was among a group of leaders who left SUPP in 2014 to form United People’s Party (UPP).

He also assumed the position of Parti Sarawak Bersatu (PSB) deputy president after the rebranding of UPP to PSB.

In 2019, the Mambong incumbent left PSB after the party cut off ties with GPS. He joined PBB shortly after. 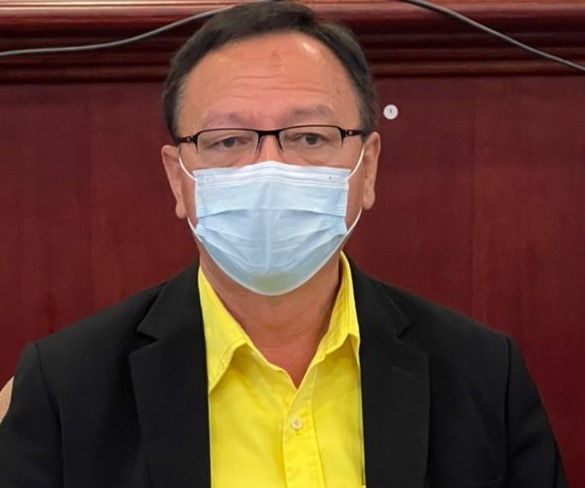 Incumbent rep hopes constituents will back him

Some PBB women incumbents not contesting