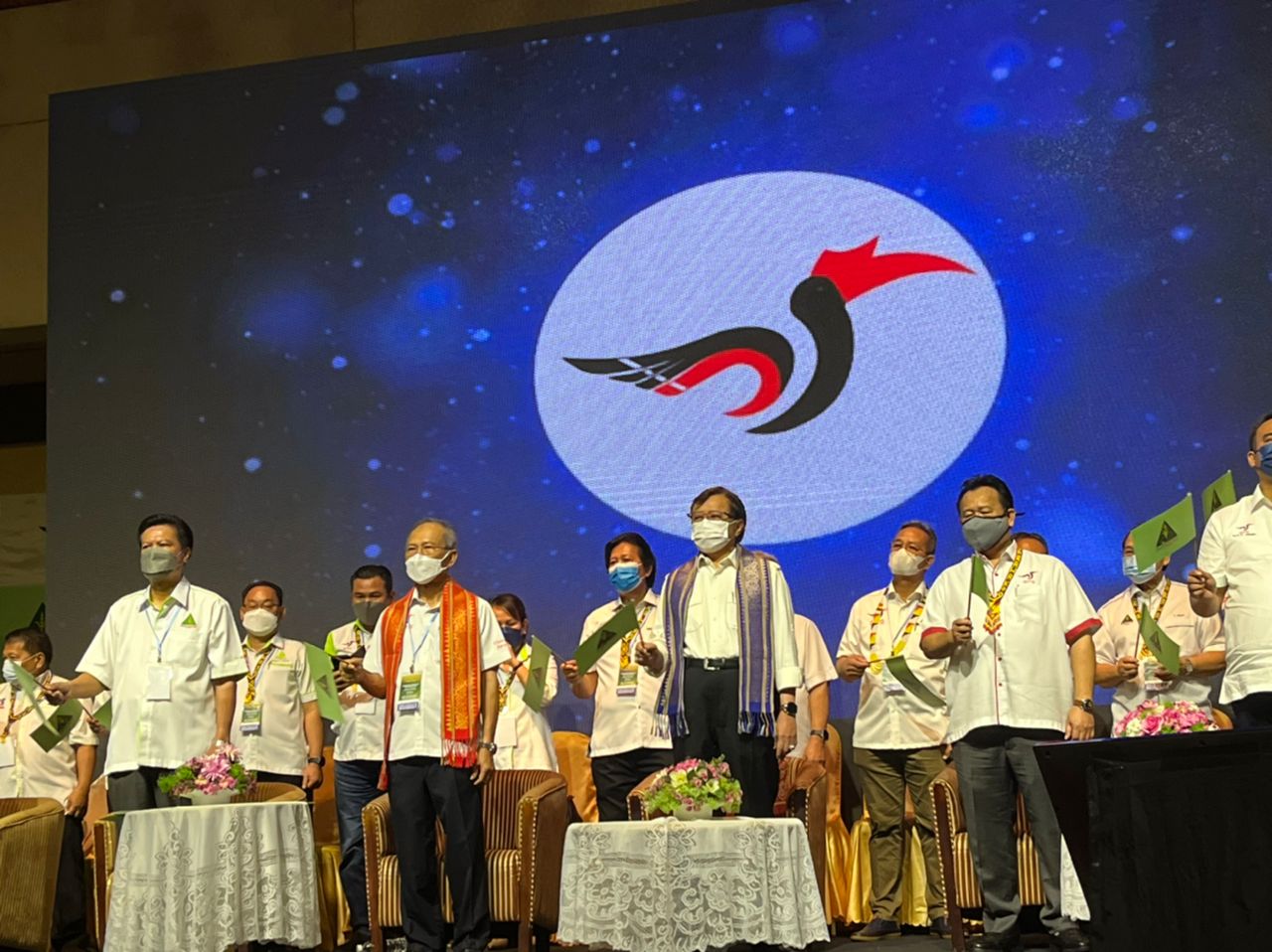 Let us sail in one boat to achieve 2030 agenda

SIBU: Parti Rakyat Sarawak (PRS) members are urged to uphold unity in the party and ‘sail in one boat’ with the other component parties in Gabungan Parti Sarawak (GPS) in order to achieve Sarawak’s agenda towards 2030.

Premier Datuk Patinggi Tan Sri Abang Johari Tun Openg said that unity was crucial, “so that together we can make Sarawak into a high-income and developed state.”

“When we sail the boat, the sailing pattern must be in sync and this also goes the same with us in the party so that we can move forward together.

“If we are too busy focusing on politics, then ‘our boat’ would sink,” he said when officiating at the opening of PRS 5th Triennial Delegates Conference (DTC) at Kingwood Hotel here today.

He also said that sacrifices have to be made when one is in politics, and for that he thanked those in the party who have made sacrifices for the good of the party and the country.

“This can be seen as its members give importance to the party and its struggles along with other component parties in GPS to bring Sarawak to a higher level in all aspects.

“This is important for Sarawak to achieve greater development toward the year 2030.

“And for that, I want to congratulate the leadership in PRS for being able to produce a team that will bring our partners in GPS together by giving inputs on policy development especially rural development,” he stressed.

The GPS chairman noted that PRS had an inclusive team and those in the leadership had respective roles to continue the development efforts that GPS wanted to implement.

“But he was strong and faced those challenges because he loved the Dayak community and the people of Sarawak.

“He was once in the opposition camp, and he told me that being in the opposition was not easy and he would come to have a dialogue with us (government) then where he used to talk about unity and the role of Bumiputera and other races to jointly develop Sarawak.

“And I believe this spirit of his is still very much felt in PRS and that is to unite the Dayak community and to get them to work with other races, and other political parties in order to develop Sarawak,” said Abang Johari.