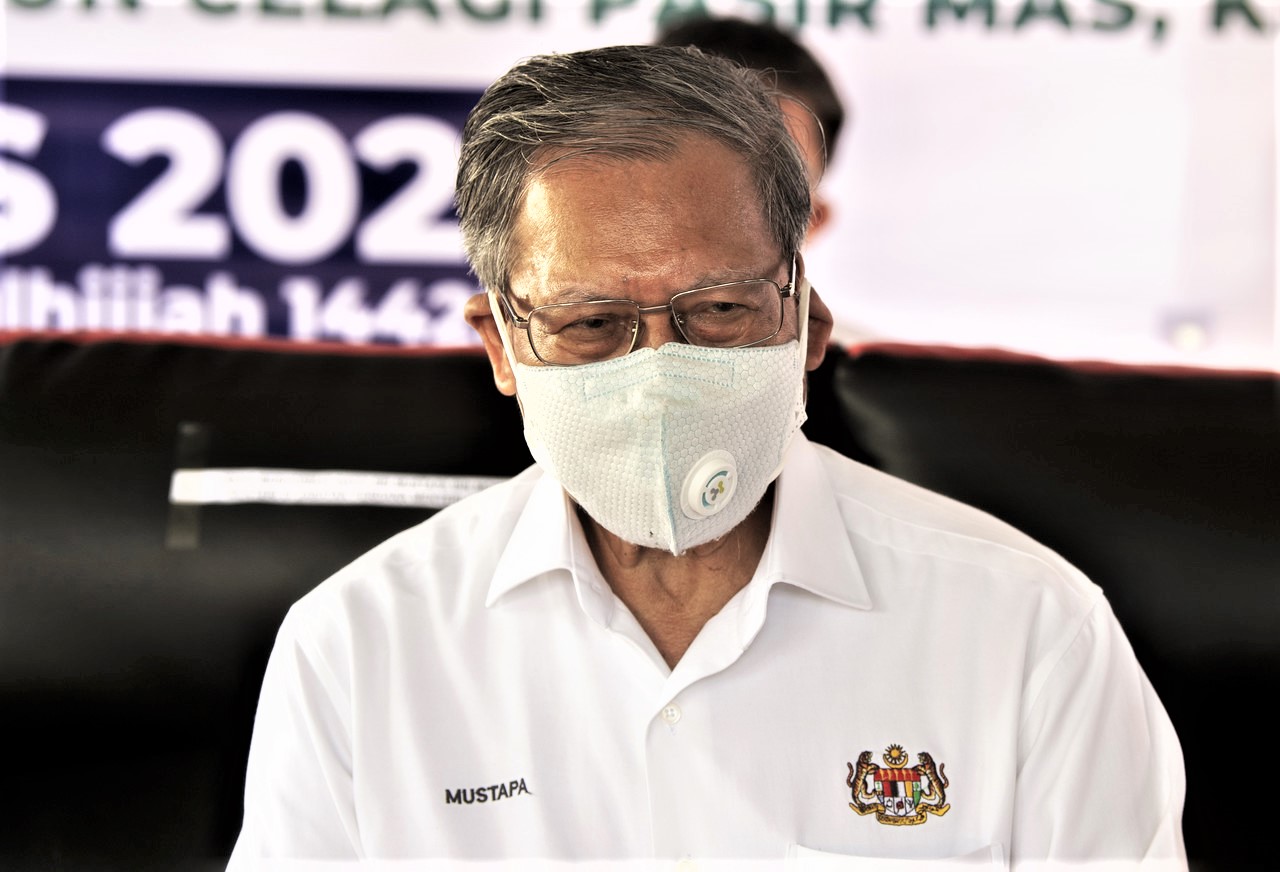 PASIR MAS: All quarters should stop harping on allegations that the Perikatan Nasional (PN) government led by Tan Sri Muhyiddin Yassin has lost majority support and instead should wait for the Parliament sitting next month to settle the issue, said Minister in the Prime Minister’s Department (Economy) Datuk Seri Mustapa Mohamed.

He said no one should issue confusing statements on the matter which could undermine the government’s efforts to fight the Covid-19 pandemic and revive the economy.

“Parliament will convene on Sept 6, with the opening address by Yang di-Pertuan Agong Al-Sultan Abdullah Ri’ayatuddin Al-Mustafa Billah Shah. We do not know on what day (the motion on) the confidence vote on the government will be tabled.

“In the meantime, just take it easy and don’t go around issuing statements. We want to ensure the health and economic crisis can be handled properly,” he added.

Mustapa told reporters this after visiting a project to mitigate the impact of the Sungai Kelantan riverbank collapse incident in Kampung Pohon Celagi here today. – Bernama 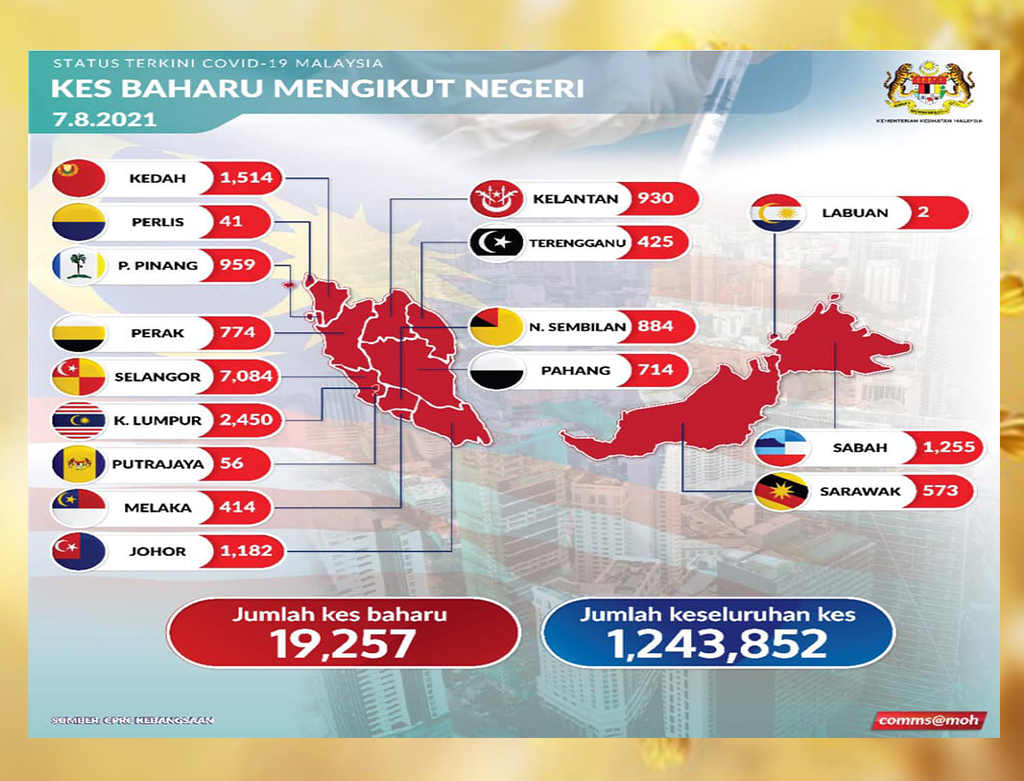