KUCHING: Factories and shops that sell liquors only are not allowed to operate, said Datuk Seri Alexander Nanta Linggi.

The Domestic Trade and Consumer Affairs Minister (MDTCA) pointed out that the issues raised by Deputy International Trade and Industries Minister and Bangi Member of Parliament Dr Ong Kian Ming, in Free Malaysia Today (FMT) on June 7, had caused confusions among the public.

“His claim that I have never issued any statement to explain the issue related to the sales of alcohol and cigarettes is not true at all.

“I issued an official statement on May 31 stating the list of authorised essential services which are allowed to operate. They include convenience stores or mini markets and grocery stores.

“It simply means that all items including alcohol and cigarettes in these convenience stores can be sold to consumers,” he explained.

Nanta added that supermarkets and hypermarkets were limited to selling food and beverages or basic necessities, and convenience stores/mini marts and restaurants only for takeaways.

“Just like in convenience stores, liquors are also sold among other essentials in supermarkets’ beverages section and therefore, they can be sold to consumers.

“Stores selling only liquor products are not allowed to operate. MDTCA ordered the closure following the decision made by the National Security Council (NSC) to close all liquor factories nationwide as announced by Senior Minister (Security) Datuk Seri Ismail Sabri Yaakob on June 1,” he stressed.

Nanta also stated that the explanation on the statement was given to the media and was shared on his Facebook page; namely the selling of liquors in convenience stores such as 7Eleven was allowed because the premises had the licence to sell them.

“The sale of cigarettes in convenience stores is also allowed as these stores have been listed as essential,” he added.

Dr Ong had also raised an issue pertaining to the car workshops operation which had caused confusions among the business owners.

“As stated in the media statement issued, vehicle workshop services, maintenance  and spare parts are listed as activities that are allowed to operate with the capacity of employees limited to 60 percent only. However, car wash services are not allowed.

“Hence, the allegation that the ministry is keeping mum on these issues is baseless. Information related to sectors allowed to operate has also been widely disseminated through various platforms, including on MDTCA’s website and social media as well as media announcements.

“I hope this explanation can provide beneficial input to everyone involved. This is a difficult time faced by all parties and I sincerely hope that each and every one of us will stop sensationalising various issues that can cause unrest among the public,” Nanta said.

He also reminded the public that during this difficult time, it was important for everyone to work together. 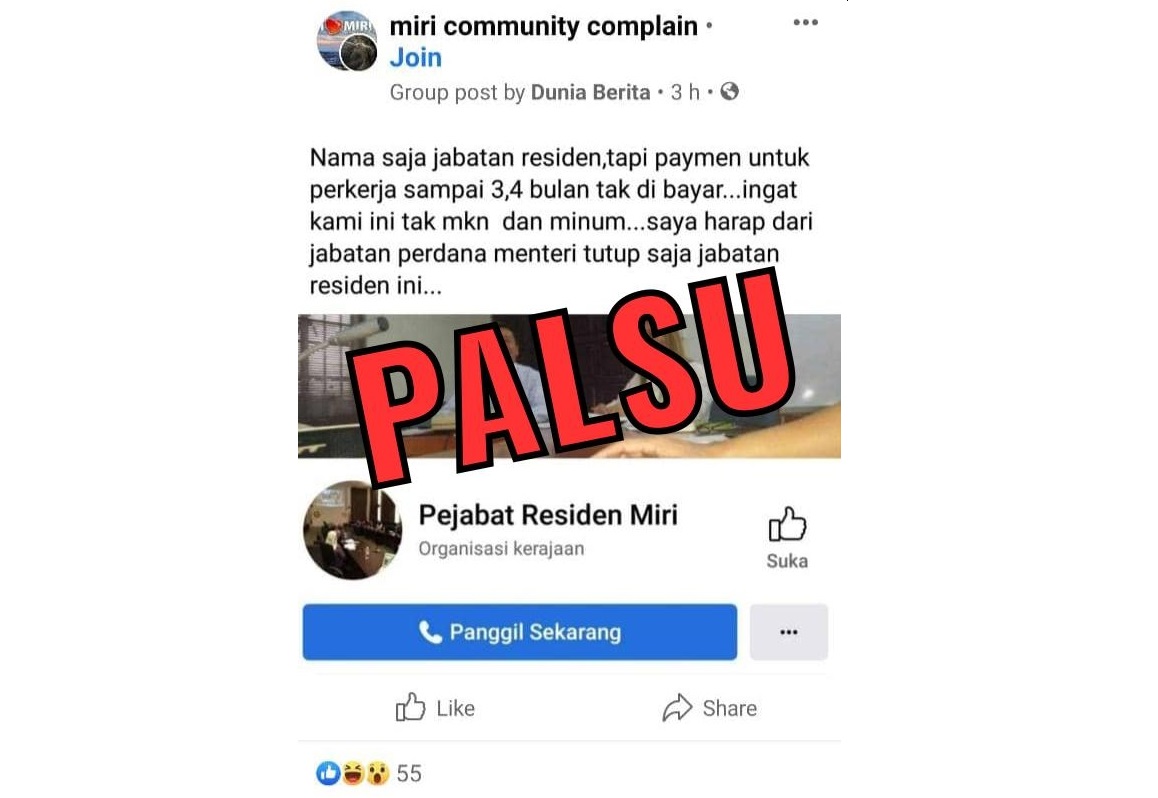