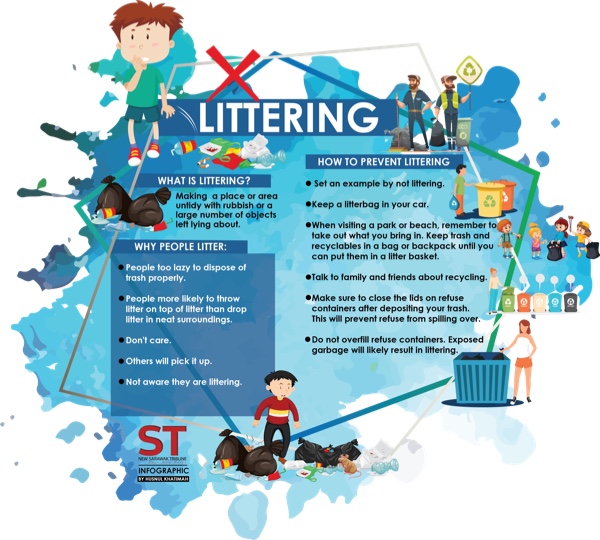 “DBKU will be taking over the management of the waterfront from Sarawak Economic Corporation Development (SEDC) in January 2020.

“We anticipate that we need a special force such as an Integrated Monitoring and Control Unit (UPKB) team that oversees every sort of problem in the waterfront areas such as security monitoring, litter bins and others,” he said. 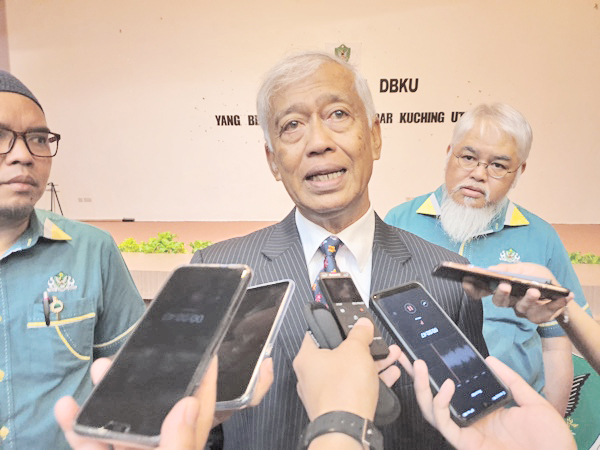 Citing the musical fountain showcase as an

example, Wahap said, “As soon as the showcase is over, you can see a lot of rubbish on the ground. Thus, it is where the men in uniform come in and advise people not to litter the area.

“We don’t like to take tough enforcement measures. But we have no choice as it is the only way the public
will learn.”

The mayor added that the tender for the beautification of the city had been issued and that the 18-month project was likely to start at the end of this year.

“One thing that we are doing at the Reservoir Park is to clear all the water in the lake and then we will use some modern technology to make the water cleaner. Hopefully, we will be able to see more fish swimming in the lake,” he told reporters yesterday at DBKU Headquarters.

Abang Wahap mentioned during the Asia Pacific Orchid Conference (Apoc) on July 27 that should DBKU decide to carry out its beautification plan with orchids, it would start by planting orchids at the roundabout and junction near the Borneo Convention Centre Kuching (BCCK) and the roundabout near the DBKU Headquarters at Bukit Siol in Petra Jaya.