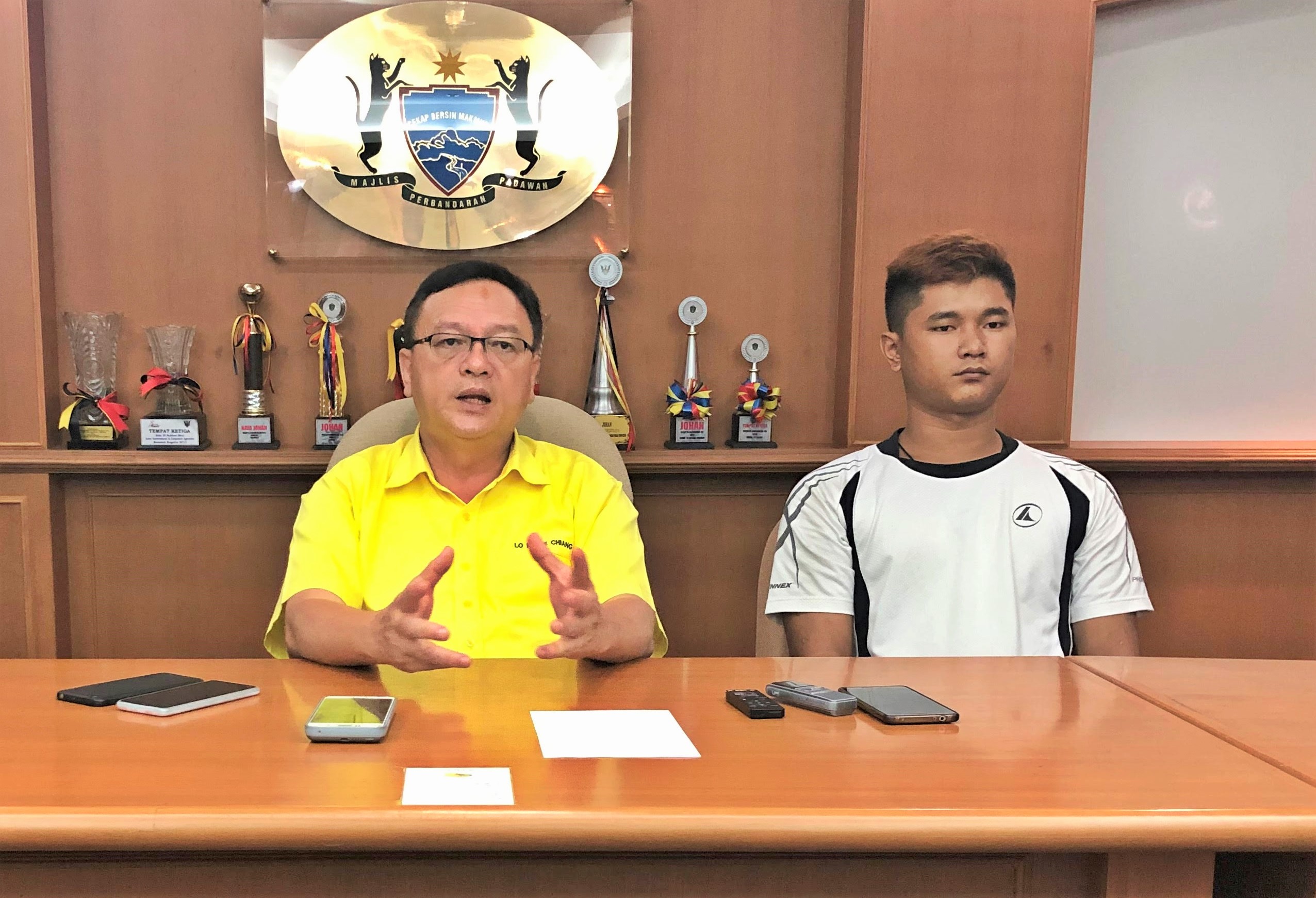 Lo tells federal to buck up

KUCHING: Padawan Municipal Council (MPP) chairman Lo Khere Chiang has urged the federal government to ‘buck up’ regarding the many cases of stateless children in Sarawak without identification cards (ICs).

“If you (the federal government) cannot do it, give us (the Sarawak government) back the autonomy to deal with it properly so we can solve this problem for the children of Sarawak,” he said during a press conference at MPP yesterday.

He said it was obvious that the federal government was incapable of handling this matter.

“Why are these children denied the right to citizenship and ICs?” he questioned.

He explained that these children were not granted the identification documents through no fault of their own, but as their parents had not registered their marriage upon their birth.

Lo said this was a ‘ridiculous situation’ and he said the federal government had badly failed this group of youngsters.

He demanded an answer from the Minister of Home Affairs on this unresolved problem.

He said there were more than 30 children whose families had sought his help on this issue, and he expressed his frustration that he could not do anything to help them.

Attending the press conference was one of the youths who had sought the Batu Kitang assemblyman’s help as far back as some 10 years ago, but still had not had his case resolved to this day.

Jong Chee Kiat, 21, an odd-job worker due to his predicament, said he was currently living with his father in 10th Mile.

Lo said that Jong’s elder sister had faced the same issue, but she had managed to obtain her IC while Jong still had not. Meanwhile, their other two younger siblings had identification documents as their parents by then had registered their marriage.

“Why can his sister get her IC but he cannot? Why is it so difficult to prove that he is one of the four siblings?” he questioned, adding that this seemed to be an administrative failure of the federal government.

Out of the over 30 cases under his watch, Lo said only four had been successful thus far – the oldest individual now aged 28 and youngest aged six.

“Imagine the problems that arise when they do not have ICs. They cannot get proper jobs or Employees Provident Fund (EPF) and Social Security Organisation (Socso) contributions,” he said.

He also questioned how they were to get married and raise a family of their own without proper status and documentation.

“I feel very bitter about this as a Sarawakian,” said Lo.