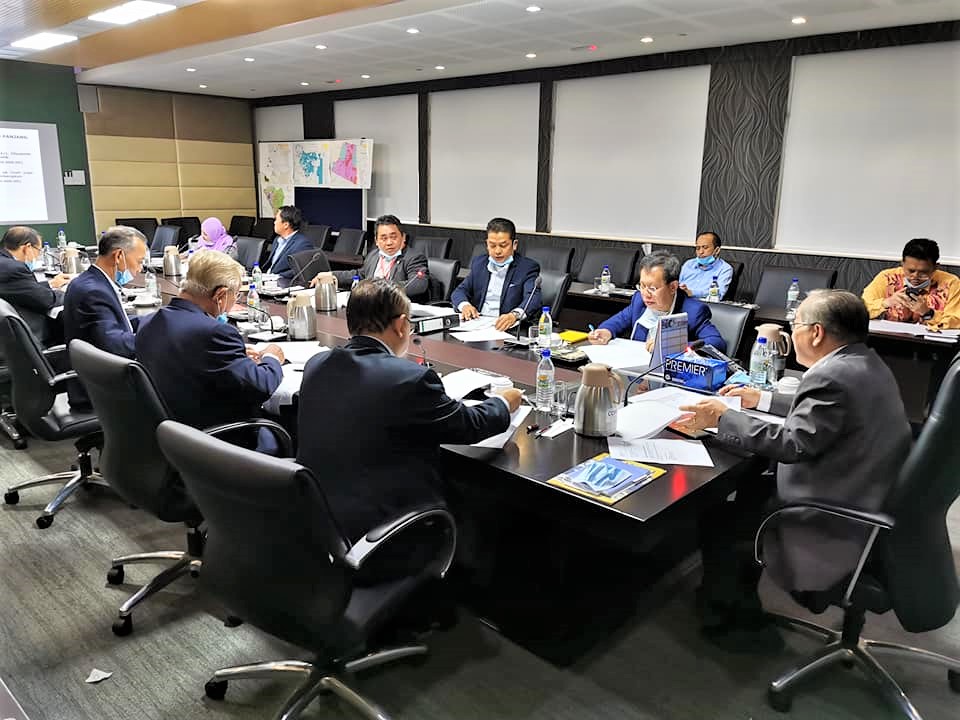 KUCHING: Nine longhouses in Marudi are set to benefit from longhouse loans to fund the building and repair of their units.

“The amount approved for the year 2020 is RM60 million involving 86 longhouses across the state,” he said in a Facebook post late Thursday evening (July 9).

“The programme was done by the state government to help low-income longhouse dwellers to build their longhouse. This is due to them not able to get loans from the bank to build or renovate their longhouse.

“The loans are also interest free and will be payable for the period of 25 years,” Penguang said.

He added the project would be implemented by the Housing Development Corporation, an agency under the state’s Local Government and Housing Ministry.