SIBU: In a fire incident that occurred near Jalan Tukung Besi today, a medical laboratory complex almost caught fire as the hose of the stove in the kitchen was leaking and had sparked into flames.

Sibu fire station despatched firefighters to the scene after receiving an emergency call around 7am.

A group of locals also acted quickly to extinguish the fire and prevent it from spreading.

By the time the fire brigade arrived at the scene, the locals have already put out the fire.

After the inspection, the fire brigade confirmed that the fire was caused by a leaking gas stove hose in the kitchen and that no structural damages were reported in the incident.

With the proactive and heroism of locals in stopping a potential catastrophe and with fire brigade coming to the scene to confirm the safety of the situation, Sibu returned to its weekend morning with no one hurt and a medical lab still standing.

The building owner has already been contacted and informed by the authorities. 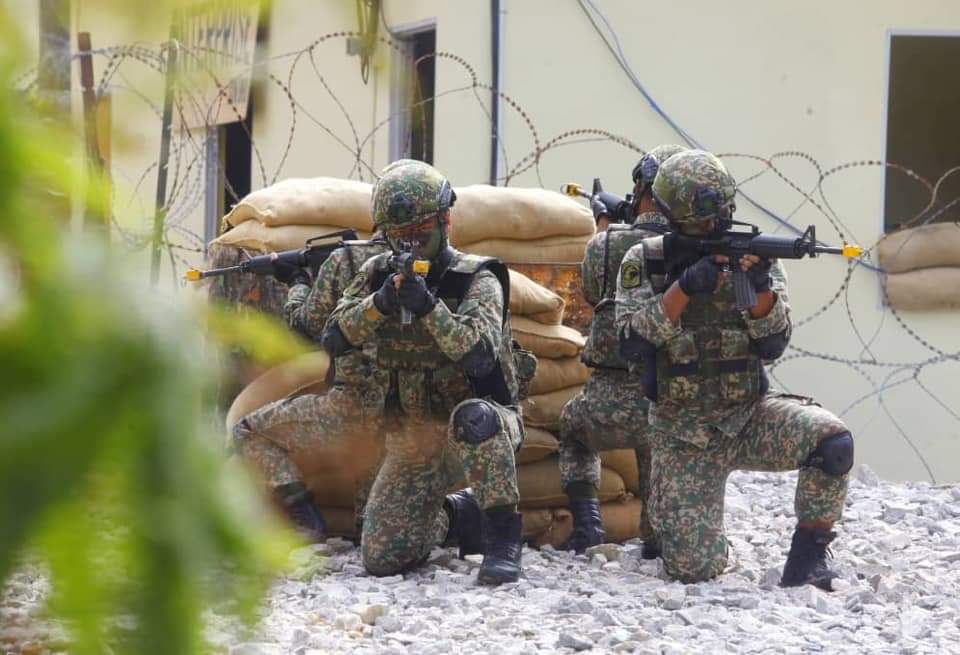 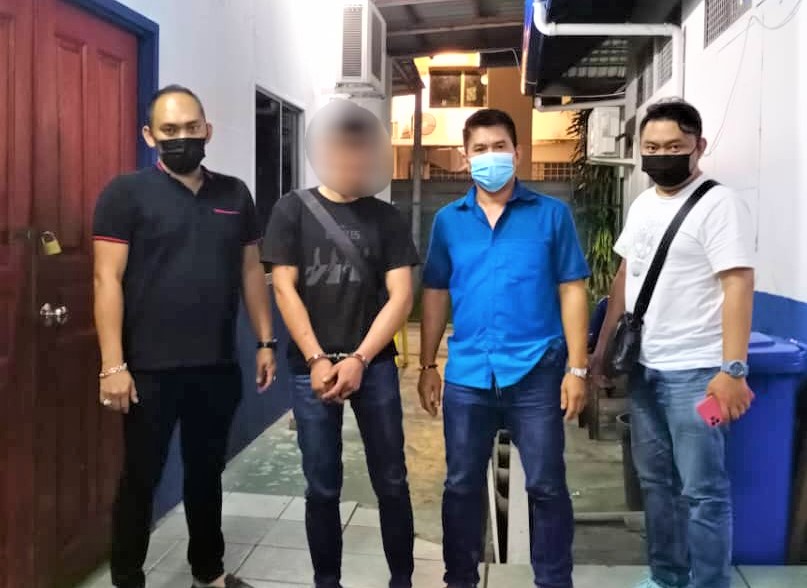