KUCHING: Local music creators may soon have a fairer share of royalties from their creations.

Domestic Trade and Consumer Affairs Minister Datuk Seri Alexander Nanta Linggi has promised to bring to the Cabinet the issue of Sarawak and Sabah having their respective collective management organisation (CMO) for fairer distribution of royalties to the local music creators.

He said allowing Sarawak and Sabah to have their own CMO would improve efficiency in collecting royalties and fairly distributing them.

“It would not be a problem if Malaya has one CMO body, while Sabah and Sarawak also have one each,” he said, pointing out that each of the three regions was distinctive.

“We can look at this in a positive light in that we can work together, rather than thinking that we will clash with each other,” he said while noting that the Intellectual Property Corporation of Malaysia (MyIPO) was for the whole country.

During the webinar, Persatuan Armada Anak Seni Sarawak (Aras) chairman Gibson Rentap and Sabah Composers and Music Video Makers Association (SCORE) chairman Asmin Mudin expressed the unjust situation faced by members of the local music industry with regard to compensation for their creations.

Nanta instructed MyIPO to collate the relevant information in order to come up with a working paper towards achieving the goal of establishing CMOs in Sarawak and Sabah respectively.

“Hopefully, by the end of the year, we will be able to achieve something concrete towards this goal.

“The government is taking a holistic approach on how we can best improve transparency in royalty collections by the CMOs in the creative industry. By prioritising transparency, accountability and good governance as the core of our policies, we can hopefully monitor and ensure our royalties and equitable remunerations are managed by incorporating a sustainable revenue stream to the music creators,” he said.

He acknowledged that there was a problem of people not being able to collect their fair share of royalties.

He expressed his support and belief in the struggle of Sarawak and Sabah’s artists, especially those who were raising the issue of unjust distribution of royalties.

“Like everyone here, I fully understand the potential and opportunity for our artists and our creative people in the arts and craft sector, and the context of having their intellectual property (IP) being properly protected and also for them to be able to exploit it to receive optimum rewards – not to be paid a few dollars for a popular song.

“I believe this noble effort of crafting and nurturing Sabah and Sarawak’s creative identity will go a long way in showing how the creative industry has evolved and continues to be cherished by all,” said Nanta.

He emphasised that the local creative industry should continue to be vibrant, IP laws need to be upheld, and a policy approach must always be taken. 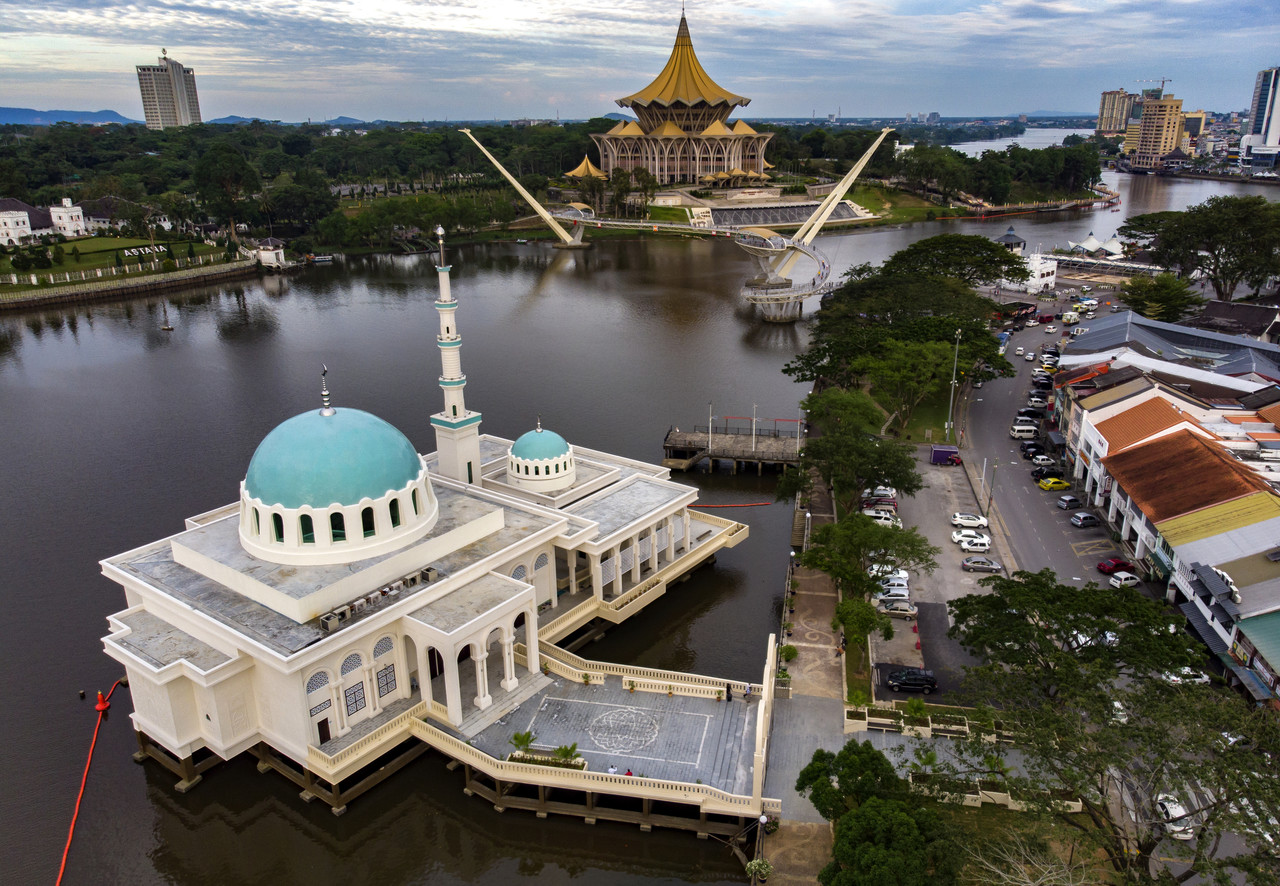 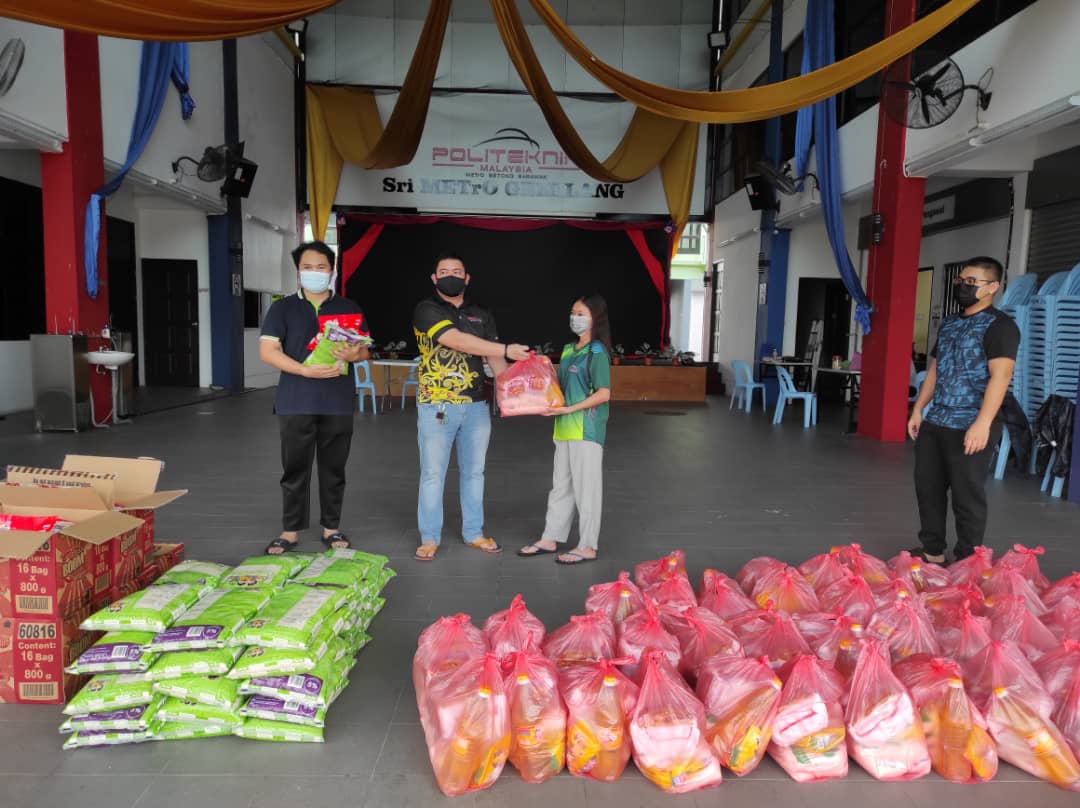