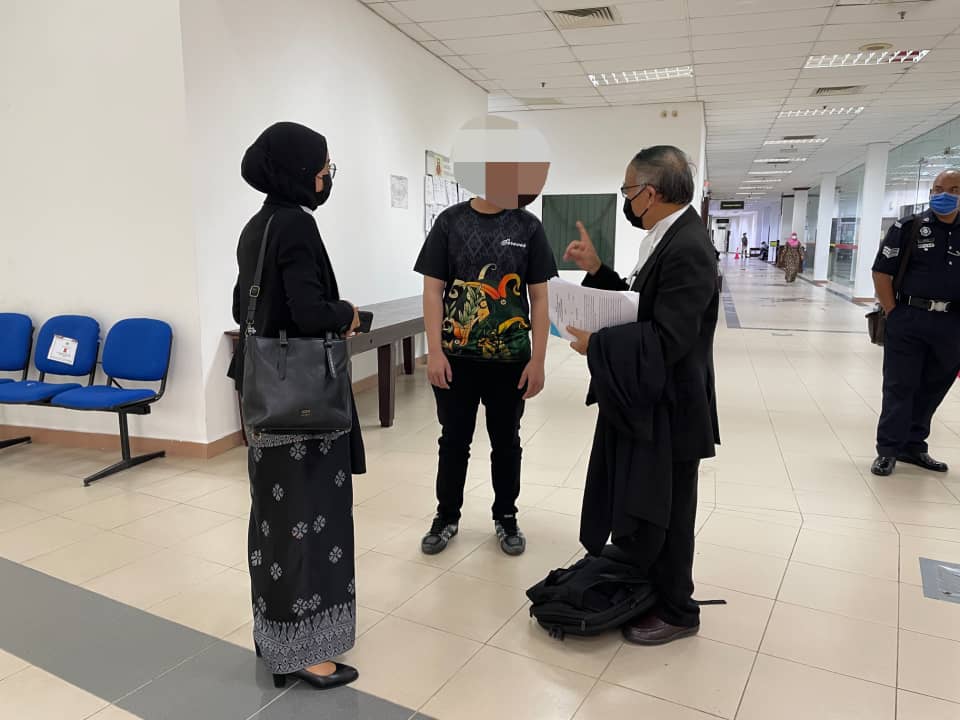 KUCHING: A 20-year-old local man was fined RM3,000 by the High Court here on Tuesday for having methamphetamine weighing 51.45 grams two years ago.

Judge Alwi Abdul Wahab ordered him to serve a three-month jail term if he failed to pay the fine.

Earlier, he pleaded not guilty to drug trafficking charges under Section 39B (1) (a) of the Dangerous Drugs Act (ADB) 1952 which provides for the death sentence, on conviction.

However, he pleaded guilty to an amended charge under Section 12 (2) ADB 1952 after the trafficking charge was withdrawn.

He stood charged with committing the offence by the roadside in front of a factory at Jalan Genesis Industrial Park II, Sungai Moyan, around 3.15pm, October 5, 2020.

According to the facts of the case, a police team from the Narcotics Criminal Investigation Division of Padawan arrested him on suspicion of being involved in drug activities.

He handed police a black plastic bag which contained transparent plastics with crystal powder suspected to be methamphetamine.

The confiscated item was then sent to the Department of Chemistry which confirmed that it was methamphetamine weighing 51.45 grams.

The case was prosecuted by Deputy Public Prosecutor Ronie Entili while the accused was represented by lawyer Osman Ibrahim.

SIBU: A woman opted for two months' incarceration as...

BINTULU: Police arrested another local for allegedly engaging in...

KABONG: A block of shophouses at Kampung Hilir here...

MIRI: A collision between a motorcycle and a lorry...

Banks of Sg. Stass to get upgrade

Webinar on herbal research and development

KUCHING: Sarawak Biodiversity Centre will be hosting a webinar...

Veteran tells journalists what it is all about

KUCHING: A leading media personality on Tuesday spent a...

Don’t panic, there is sufficient RON 95 in Sarawak