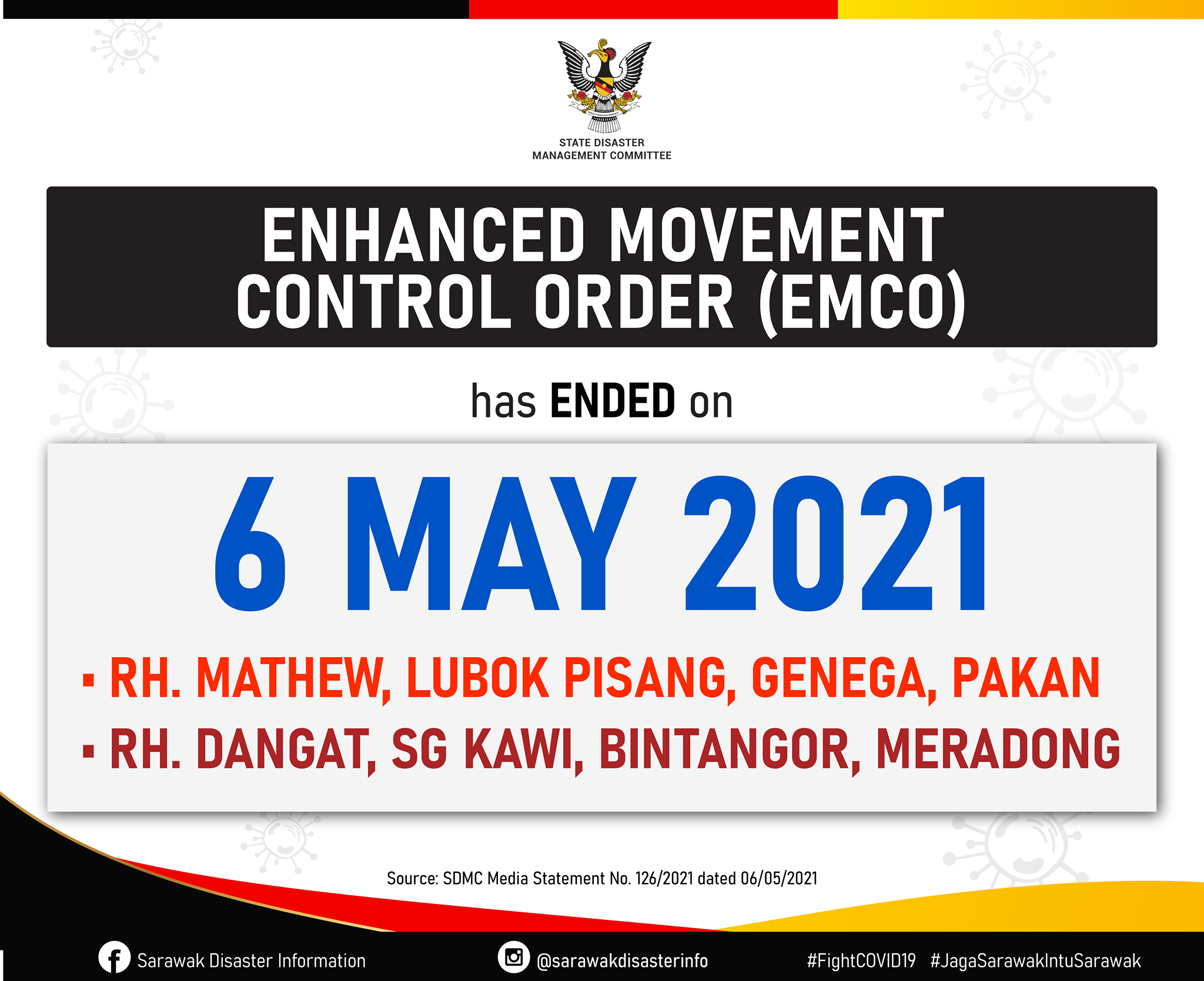 Sarawak Disaster Management Committee (SDMC) in a statement today (May 6) disclosed that the decision was made after the results of second screening did not detect any new positive cases in the respective longhouses.

“Moreover, there is no proof which indicates that the virus outbreak is still present in the area.

“We would like to thank all of the agencies and villagers on their cooperation which contributed to the success of the Emco,” the committee said.

Meanwhile, the committee revealed that the district of Tanjung Manis has returned to yellow from orange status after recording only 14 local infection cases in the past two weeks.

The state has 76 active Covid-19 clusters in which 18 clusters recorded 69 new cases while 58 clusters did not record any additional cases. 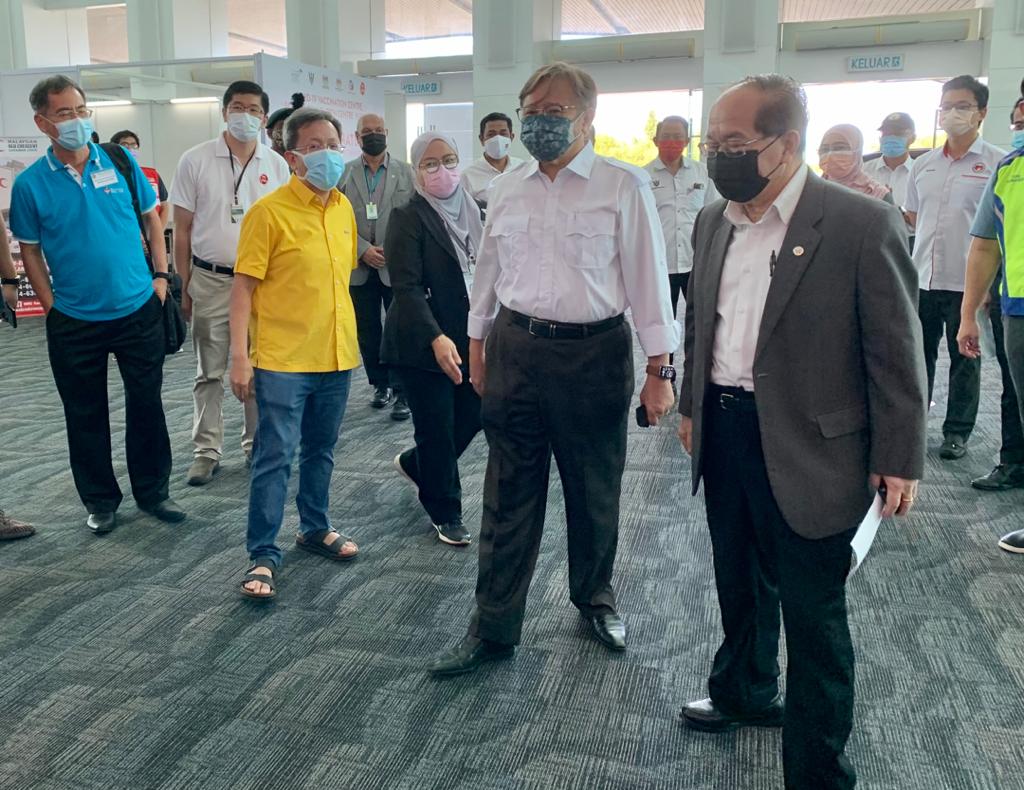 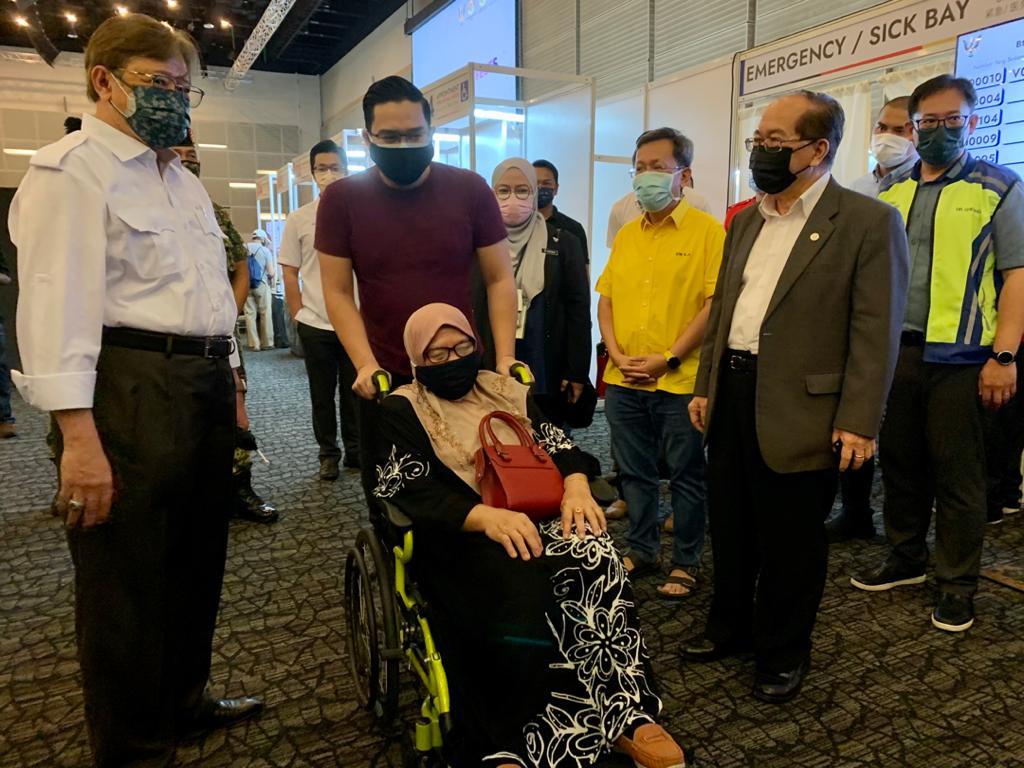