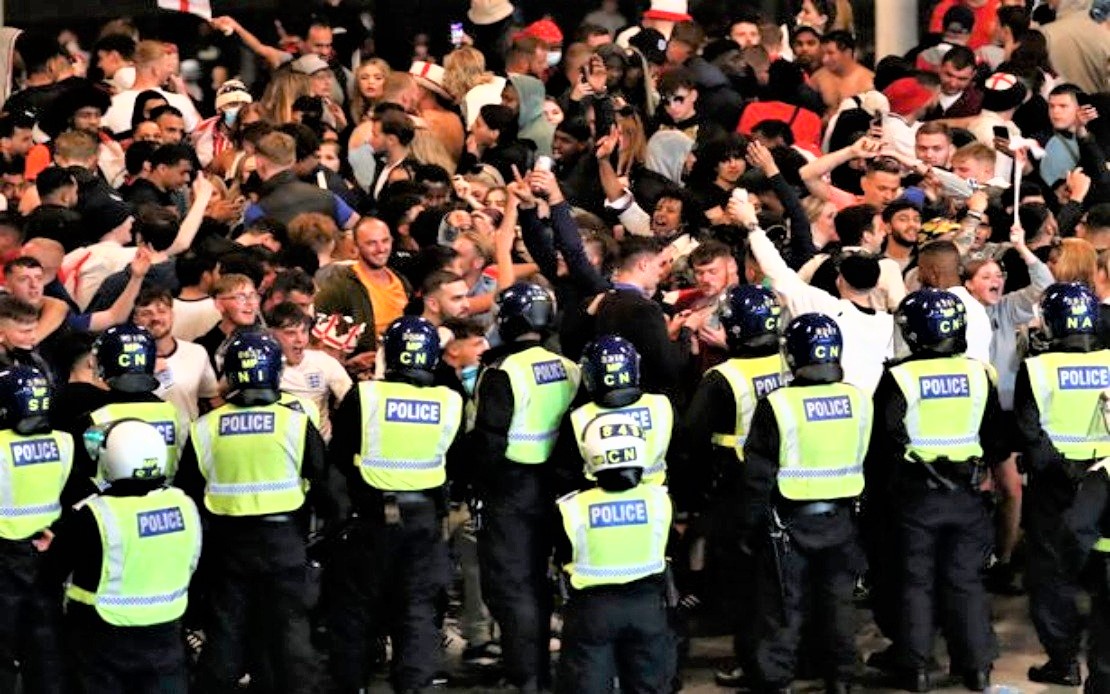 MOSCOW: London police say 49 people were detained and over a dozen officers were injured on Sunday during the 2020 UEFA European Football Championship final held at London’s Wembley Stadium.

“Our policing operation for the #Euro2020 final is drawing to a close. Thank you to the tens of thousands of fans who had good spirits and behaved responsibly. We made 49 arrests during the day for various offences. We will have officers on hand throughout the night,” the metropolitan police said on Twitter.

“Frustratingly, 19 of our officers were injured while they confronted volatile crowds. This is wholly unacceptable,” the metropolitan police added, saying in another post that it was also going to investigate “a number of offensive and racist social media comments being directed towards footballers following the #Euro2020 final.”

Italy beat England 3:2 on penalties on Sunday, following the 1:1 draw after extra time at Wembley. The final was the tournament’s most attended match with 67,173 fans present at the game.

A Sputnik correspondent reported that disappointed English fans started to burn firecrackers and turn over trash cans after the defeat of their national team, but there were no major disturbances in central London.

The Duke and Duchess of Cambridge said on Twitter that the Sunday defeat was “heartbreaking”.

“Heartbreaking. Congratulations @Azzurri on a great victory. @England, you’ve all come so far, but sadly this time it wasn’t our day,” Prince William and his wife said, adding that the English football players should hold their heads high, as “there’s more to come”.

The Azzurri won the Euro 2020 tournament for the second time on Sunday. The first time that the Italian national team won the continental title was in 1968. It played in the finals in 2000 and 2012, but lost to France and Spain, respectively.

The goalkeeper of the Italian national team, Gianluigi Donnarumma, was declared Player of the Tournament after finishing on the winning side of two penalty shootouts — a record in European Championships. – Bernama 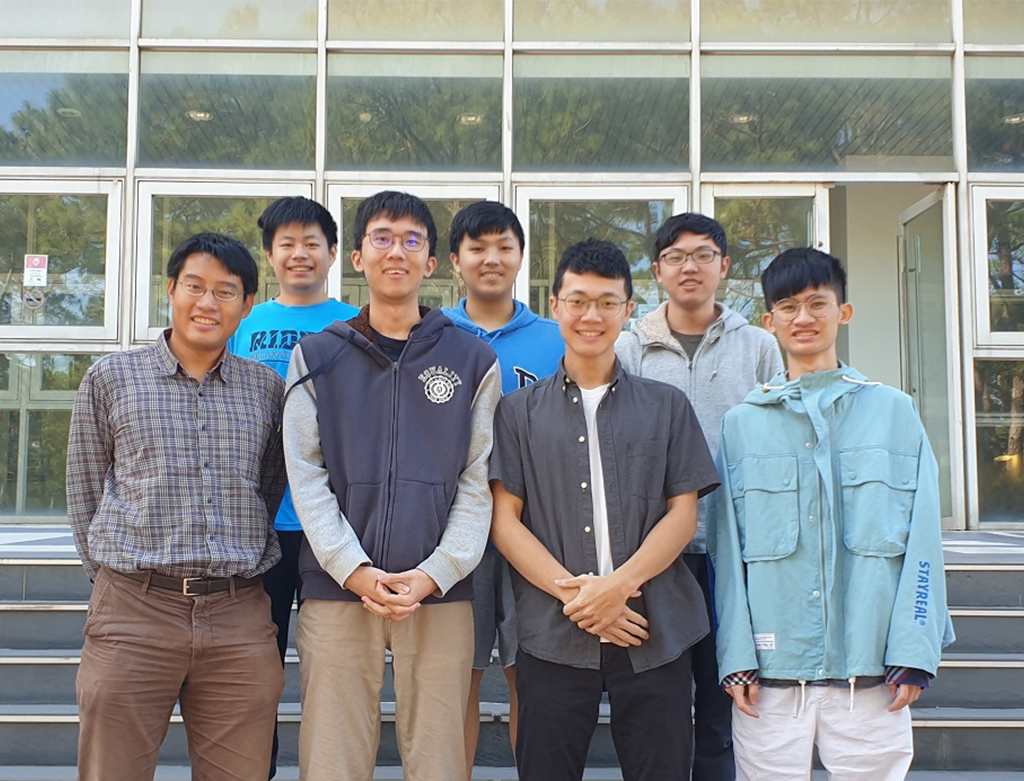 14 jailed in Singapore for smuggling e-vaporisers from Malaysia