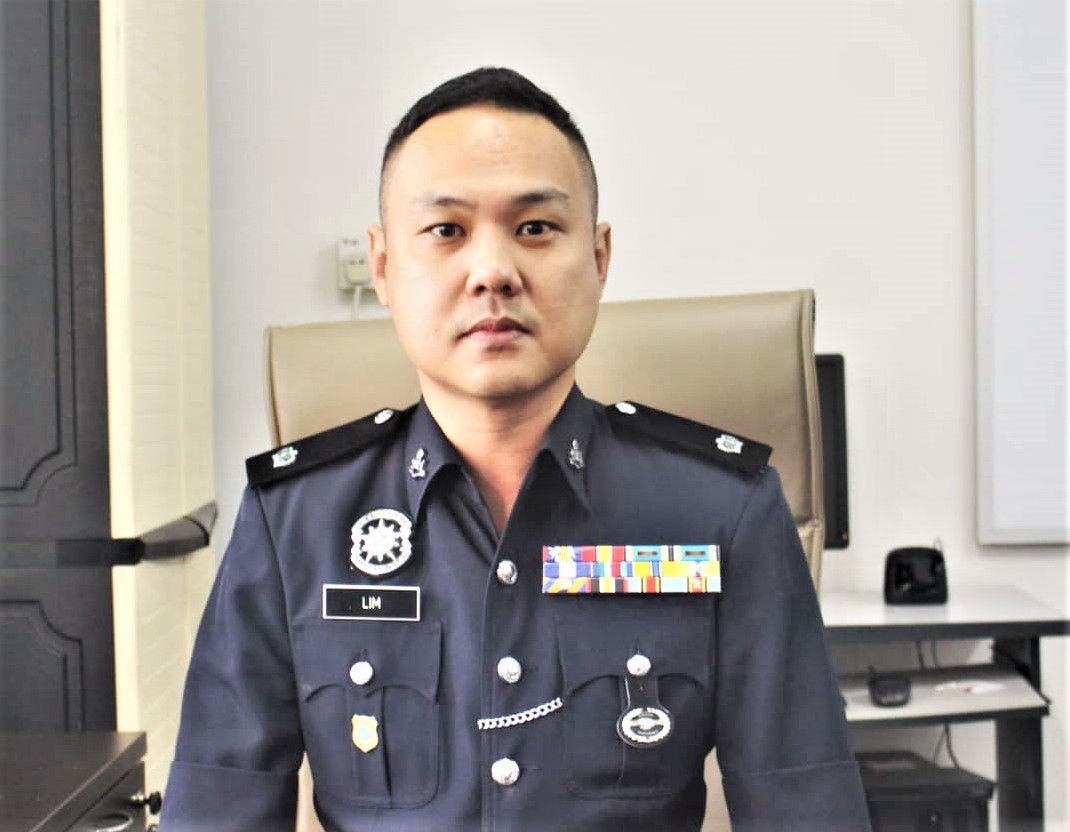 Lone woman robbed of her car at knifepoint

KUCHING: A housewife was robbed of her four-wheel drive (4WD) car at knifepoint by a man in a parking lot behind a supermarket in Batu Kawa last Sunday (March 21).

The robber suddenly entered the vehicle, told the woman to start the vehicle and warned her to be quiet while pointing a knife at her abdomen.

The man said to her in Mandarin, “I just want the car; not to hurt you”.

“Fearing for her life, the woman did as she was told and was pushed her out of the vehicle. The robber then drove the vehicle away along with the victim’s purse and important documents.

“The victim who injured her right knee due to being pushed out from the car, has already received treatment.

Lim pointed out that the suspect has brown skin, believed to be in his 50s, wore a short-sleeved compartmentalised war shirt, about 167cm tall, medium size body, armed with a five-inch folding knife, and he was not wearing a cap or a face mask.

Investigations found that the victim had gone to the supermarket alone to purchase eggs and vegetables.

Prior to the incident, the woman saw the suspect standing behind her vehicle and did not think that he was going to rob her.

Lim said efforts to locate the suspect are underway and according to witnesses, the vehicle was seen heading in the direction of Desa Wira area in Batu Kawa.

The case of voluntarily causing hurt while committing robbery is being investigated under Section 394 of the Penal Code which provides for a jail term of up to 20 years or whipping.