KUCHING: The rights and land owned by the villagers of Kampung Debah in Sarikei will continue to be upheld with careful long-term planning.

Urban Development and Natural Resources Assistant Minister Datuk Len Talif Salleh said the villagers must continue to cooperate with the state government to ensure the plans made can be implemented.

“In that, I think about how we can ‘defend’ this land with improvements in terms of value, price of this land or asset. If (the lands are) released, it will disappear from our grasp.

“I have raised this matter with Chief Minister Datuk Patinggi Abang Johari Tun Openg during his several visits to Sarikei,” he said.

He said this when met at the Ziarah Ukas programme organised by Sarawak Public Communications Unit (Ukas) at Surau Darul Huda Sarikei on Saturday (Sept 25).

Len said he has also instructed the Land Custody and Development Authority (LCDA) to draw up a long-term improvement plan for the village.

He said the LCDA had formed a master plan to develop the area with the concept of commercial development so that the value of land in the area would increase.

Among them is the construction of a river bank with a length of almost two kilometres from Terminal 2 to the Sarikei River Bridge.

During the event, Len also helped to paint the walls of Surau Darul Huda as a symbolic gesture when officiating at the programme.

Several donations in the form of prayer rugs, iron racks and other necessities were donated for the use of the congregation at the surau.

At the same time, staff of Ukas together with the surau committee conducted gotong-royong work to clean, paint and repair the building. 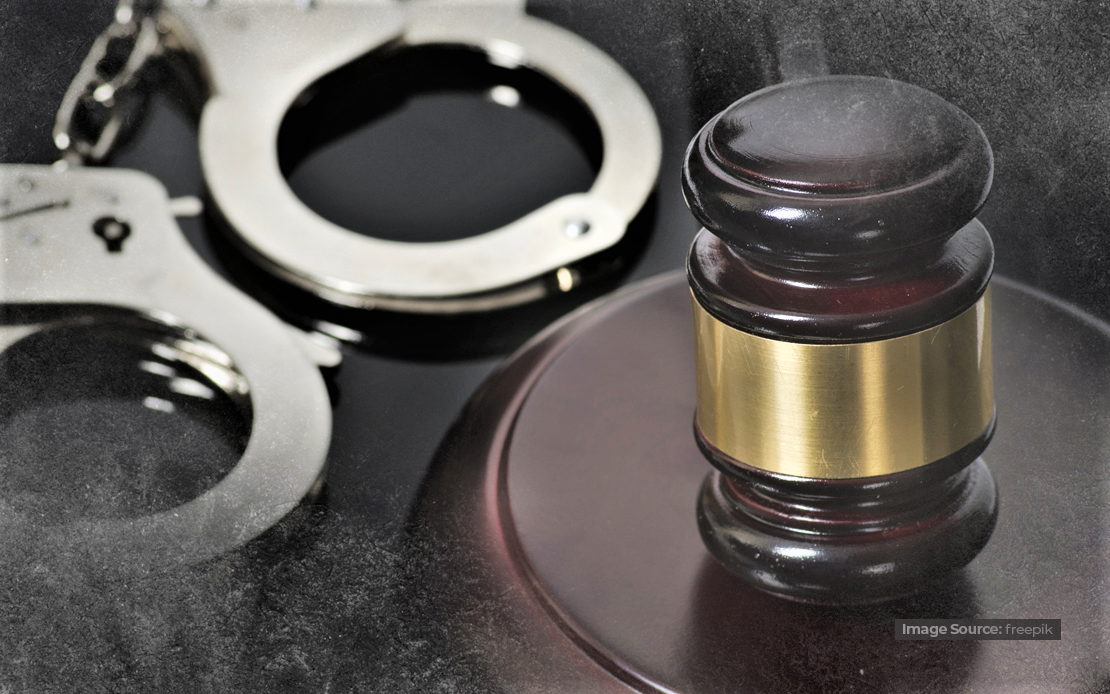 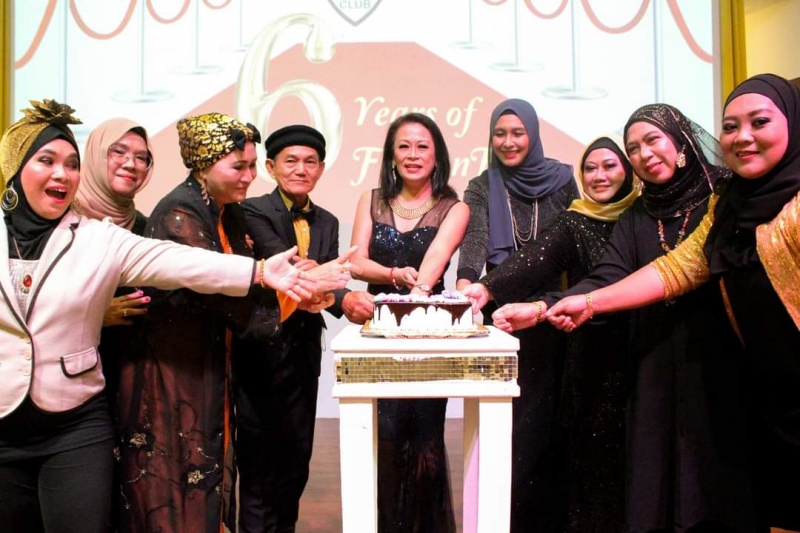