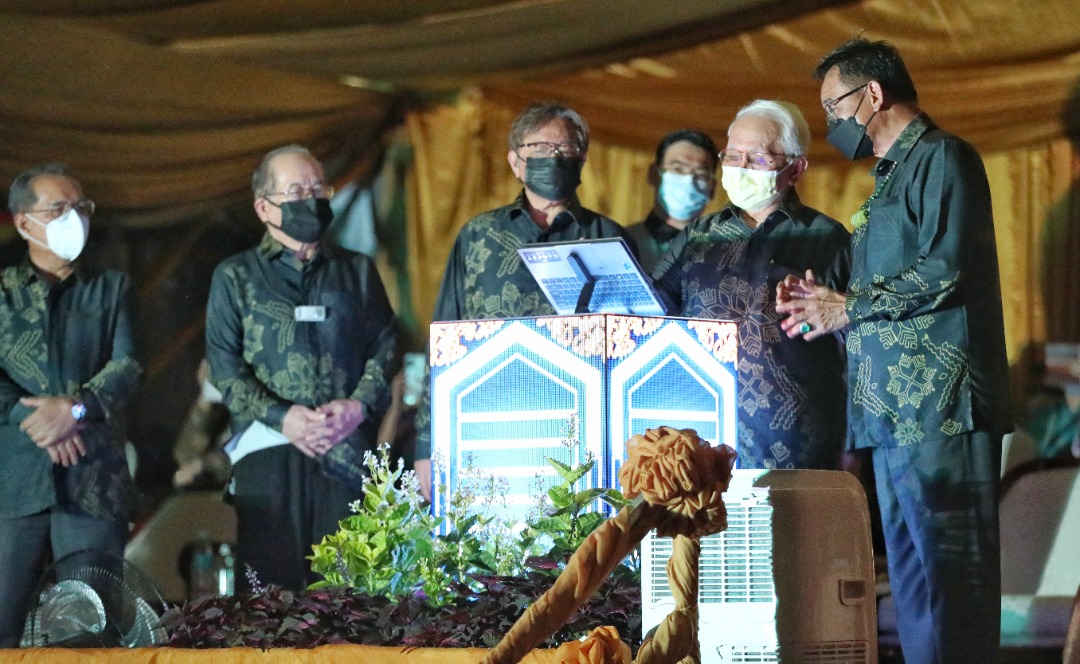 Premier Datuk Patinggi Tan Sri Abang Johari Tun Openg was confident that the new museum would create the desired spin-off effects because of its strategic location in the heart of Kuching and increased accessibility with the forthcoming Autonomous Rapid Transit (ART) system.

“The concept of using museums as a stimulus for the growth of the cultural economy is a proven concept and is increasingly popular in developed and developing countries.

“For example, the famed Bilbao Guggenheim Museum in Spain, which opened in 1997, has stimulated the entire city’s development.

“Nearer to us in Asia, the National Museum of China in Beijing and the Shanghai Science and Technology Museum received over 14.4 million visitors in 2018 and are undeniably strong pull factors in drawing tourists and boosting the cities’ economic growth.

“These are the kinds of positive outcomes that the Sarawak government was aiming for when the Sarawak Museum Campus Initiative was approved in 2014,” he said during the official launching of the museum last night.

Abang Johari added that besides protecting and preserving the state’s heritage, the Sarawak Museum Department could play a larger role in connecting culture with creativity and promoting the growth of the state’s Cultural and Creative Industries (CCI) under the purview of the new Ministry of Tourism, Creative Industry and Performing Arts.

“This, in turn, will contribute to the growth of Sarawak’s Gross Domestic Product (GDP) by encouraging jobs and having other direct and indirect economic effects in the service sector,” he said.

Earlier, the Head of State Tun Pehin Sri Abdul Taib Mahmud officiated at the launch of the museum.