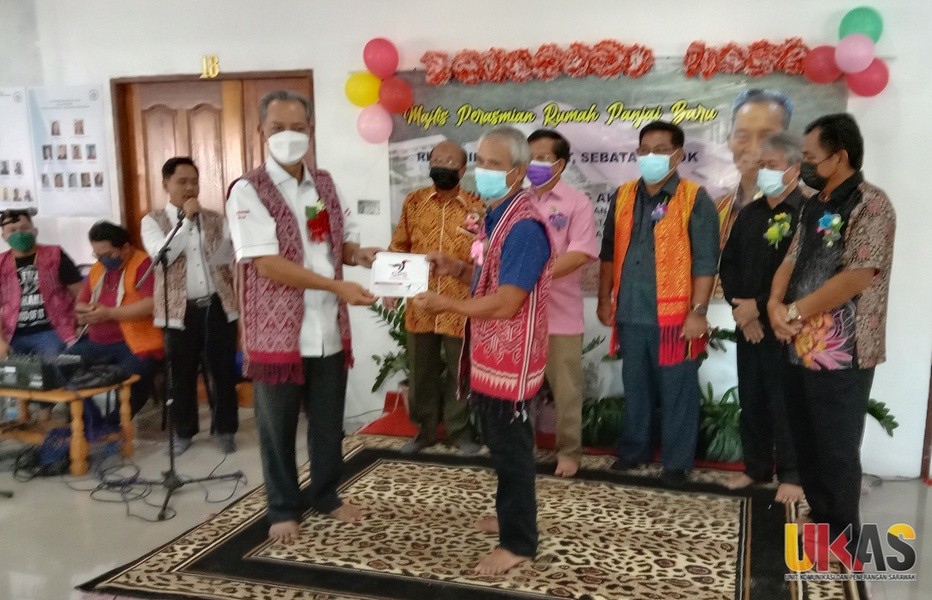 KUCHING: Starting this year, the state government has allocated an RM50 million annual interest-free loan for the construction of longhouses.

“Successful applicants will receive RM30,000 instead of the previous RM15,000 for one longhouse door.

“This interest-free loan is to relieve the villagers’ burden in obtaining building materials for the construction of their longhouses,” he said last Saturday at Rumah Salin Abong, Sungai Selulit, Sebatang Bok in Tinjar.

Penguang, who is also Marudi assemblyman, also urged all community leaders to work with any government department or agency to make things easier.