BETONG: Twenty-two families are living in fear due to soil erosion on the slopes near their longhouse Rumah Anji, Mupoh Baroh Spak, Betong.

The soil erosion occurred in March 2015 and part of unit eight to unit 15 have yet to be repaired and maintained. Part of the ruai (open gallery) area is cracked and it is only a matter of time before it collapses.

A total of 120 residents continue to be experiencing the predicament, with the recent unpredictable weather and continuous heavy rains giving more cause for concern.

Previously, they had asked for help from agencies or authorities to resolve the problem.

Unfortunately to this day, no action has been taken and the damage to their homes is getting worse.

Wellie Henry Majang, who is the founder of the Dayak Think-Tank Association Sarawak (DTTAS), representing the residents of Rumah Anji, said he was sympathetic to their plight and hoped that immediate action would be taken.

He hoped that the problem would get the attention of the Layar assemblyman and Betong MP as well.

So far, 16 families (16 doors) still live in the longhouse, six families (six doors) live in garden houses and private homes out of concern for their safety.

As of late, the weather has not been good and the folk would like to see immediate action being taken before any untoward incidents happen. 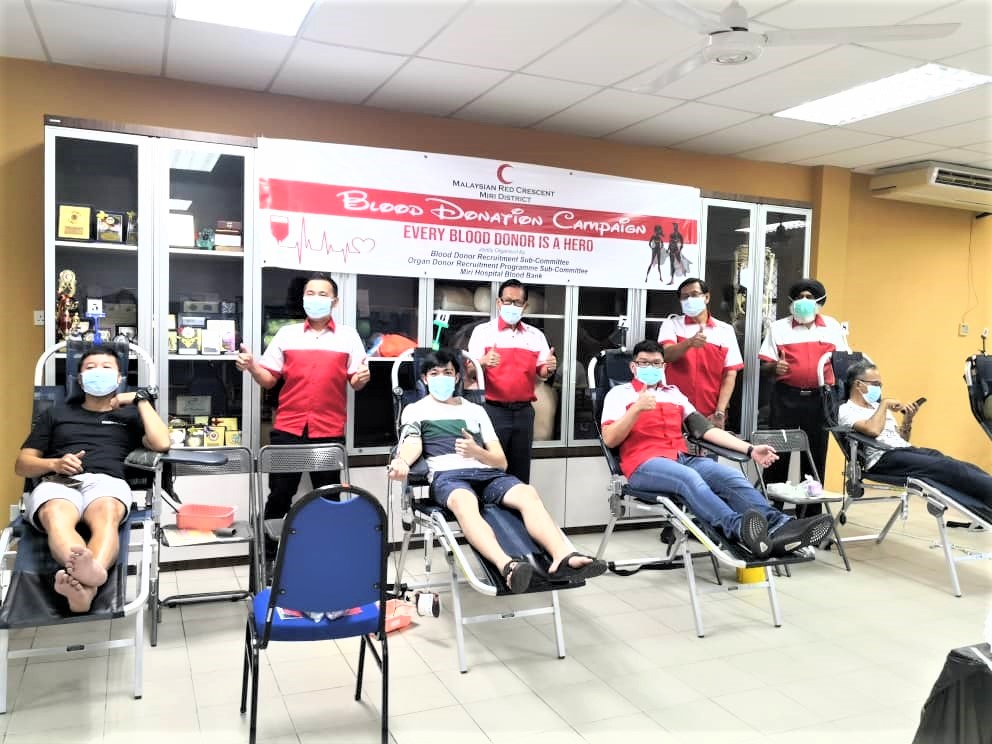 MRC reaffirms commitment to its mission