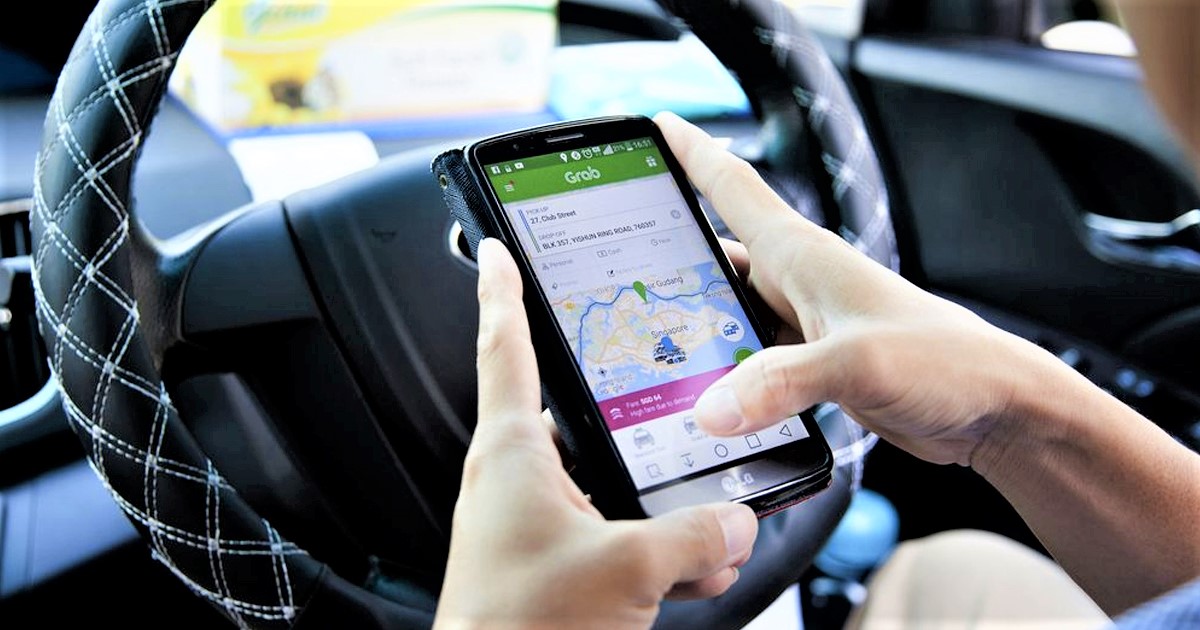 Losing job not end of the world

Rosdi, 42, formerly a full-time employee of an agricultural company, has been a Grab driver for almost five months now.

“My previous job requires me to work away from home for weeks and I don’t get to see my wife and children often. Due to low demand and the ongoing pandemic, I was let go last August,” he said, looking back.

Rosdi was desperate to look for a new job to support his family.

“I’m the only one who provides for the family, and after losing my job, I was desperate. We will not last long if there is no income. I searched for jobs online and went for several interviews but no news since.”

Rosdi then came across an advertisement from Grab on his social media platform and decided to give it a try.

“I looked into the terms and conditions, and the income per month for a Grab driver was not much different from my previous job. I have a car that I bought last year so this job might be just for me.”

Rosdi applied and he later attended mandatory online training. The monthly income was able to support Rosdi and his family during the current hard times.

“I applied and I’m now a full-time Grab driver. It’s been four months now. The average income per month is between RM3,000 and RM3,500.

“However, during MCO (movement control order), income was less because there were not many people heading out and I was actually staying at home instead of working.”

He explained that it was awkward at first because he was so used to working in an office environment, but now he had spends most of his time in a vehicle picking and dropping passengers off at their destination.

He starts his daily routine from 11am to 9.30pm. Although there were not many passengers during the pandemic, Rosdi was still able to earn at least RM80 per day.

Rosdi has experienced all types of passengers in his job -some are quiet, some are talkative and some are downright rude but the rude ones has not deterred him from doing his job well.

“Of course, you will meet all sorts of passengers. I feel a little demotivated when I drive them (rude passengers) but it’s the income at the end of the day that makes it all feel worthwhile. I try to make the most out of it to support my family.”

Being a Grab driver has its perks though as Rosdi is able to spend more time with his family and also send his children to school.

He is trying to make up for the lost times when he was working away from home previously.